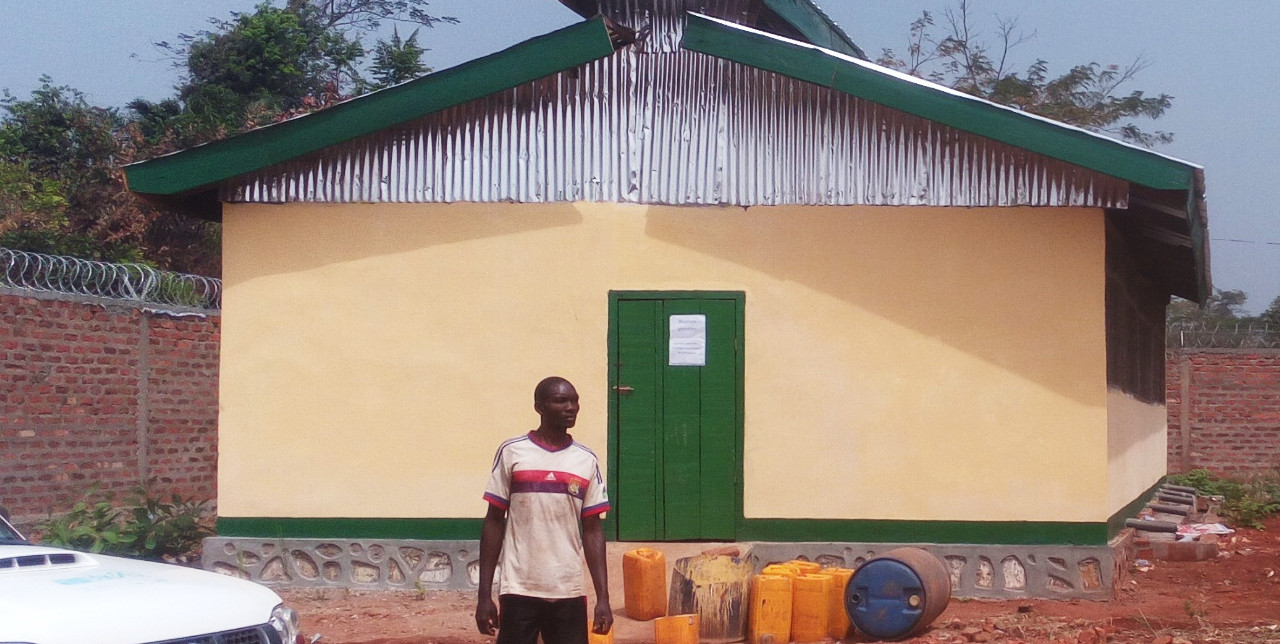 Over the last twenty years, farming in the Central African Republic (CAR) collapsed, due to several political and military crisis in the region. And pig farming was also affected by it.

During conflicts, pig farming, primarily run by local families, had been ravaged by the militias. Most farming had been destroyed either to weaken the population, given their crucial role as main source of livelihood or to avenge the Muslim religion.

Following a weak recovery, pig farming further worsened due to an epizootic disease, spread by the African swine fever (ASF). Since only preventive measures can be adopted to contain this infectious disease, it still ravages this area.

Now, despite the current situation, pig farming continues thriving and offers several benefits from a nutritional, social and economic standpoint for the CAR population. In the Bangui area and its province, the demand for pig meat is steadily increasing and prices are rising (between 2.500 and 3.500 francs/kg), due to the limited resources to satisfy the requests.

Given these new scenarios for local farmers, starting from July 2017, COOPI and the consortium partners of the PARFEC project (Relaunch of urban and peri-urban breeding industry) have invested in pig farming. The project, financed by Bêkou Trust Fund of the European Union, supports the producers of the pig supply chain, by training them, distributing a production kit (veterinary material, animal feed, etc..) and building a pig breeding centre.

One of the biggest issues raised by farmers during the different steps of the project deals with the animals’ inbreeding used in the past decades. Inbreeding affected animals’ growth by weakening their genetic strain, already worsen by conflicts and the lack of high quality specimens in the CAR.

This new farming centre is therefore the solution to pigs’ deformity and low productivity. In the Samba village, 10 km away from Bangui, “stronger animals” will be bred, to be later given to approximately 306 among the most vulnerable farmers, who will benefit from the project. 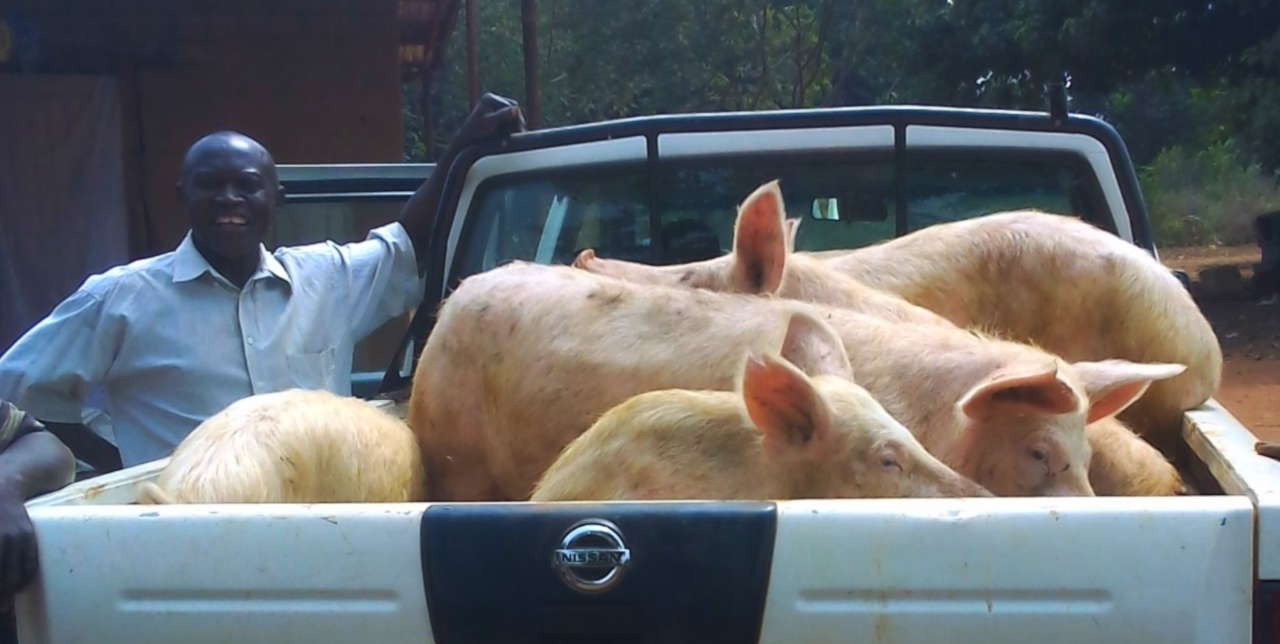 Imported livestock for the new pig farm in the Samba village.

For this new breeding to succeed, local boars and sows were purchased and subsequently crossed with other imported specimens. This breeding will improve pigs’ performances while preserving the specific characteristics of the local species, known to withstand the sub-Saharan climate. In the new Samba centre, farmers can purchase animals with a far more resistant genetic structure, therefore increasing the productivity of their farms.

One of the project turning points has also been the active involvement ANEP - CAR National Association of Pig Farmers. The nationally renowned association will actively participate in the project activities, by cooperating with the Ministry of Livestock and Animal Health.

Those in charge of the pig supply chain will continue to be trained throughout the project. In addition, several facilitators are currently cooperating with ANEP delegates to monitor the farmers, who will be provided with the necessary tools and animals in the coming weeks.

A supply chain and animal redistribution aims at increasing ANEP visibility at a local and national level. In fact, an increase in the number of producers joining the association has already been reported.

The cooperation among different collaborators of the pig farming aims at ensuring the project sustainability. A participatory approach is precisely one of the project key aspects. By engaging all beneficiaries from the very beginning, the governance, livestock and current situation improvements are the main ingredients to renew all the pig supply chain processes.

A renewal that is already successfully underway.