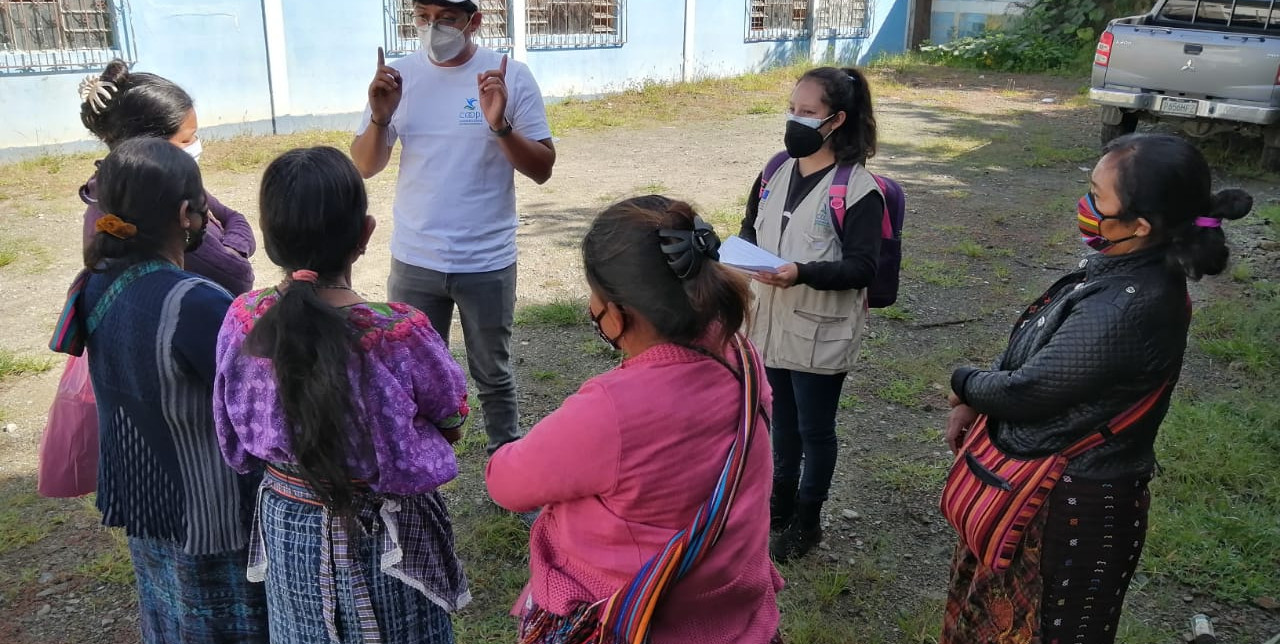 Since last April, COOPI has taken an active part within the project “CA-4 Food Security: Humanitarian response to the needs of the most vulnerable communities affected the protracted food crisis and recurrent droughts in the Central American Dry Corridor” funded by the European Civil Protection and Humanitarian Aid Operations (ECHO).

The project is implemented by a consortium of six NGOs previously involved in the fight against food insecurity and malnutrition in the 4 countries included in the project: Guatemala, El Salvador, Honduras and Nicaragua.

Over the last 10 years, Central America has experienced severe droughts (the last one in 2019) which have led to a deterioration in the living conditions of the most vulnerable populations whose livelihoods depend exclusively on agricultural production. More than 50% of bean and rice production has been lost in every country involved while the international price of coffee (one of the main export products) has collapsed, causing both food and employment shortages and a consequent migration crisis.

The aim of the consortium is to extend to more than 40,000 beneficiaries the good practices previously implemented by individual NGOs, to improve access to food for the communities and to prevent malnutrition. Specifically, selected families benefit from food distributions (food vouchers in the case of Nicaragua) covering 50-60% of their food needs. In addition to food assistance, there is an ongoing nutritional monitoring of children under 5 years of age and the reporting of cases of severe malnutrition to the public health system.

Through collaboration with local institutions, COOPI's action aims in particular to strengthen governance and responsibility for food security at the municipal level, together with actions on health and nutrition.

Thanks to Giulia Migneco for the writing 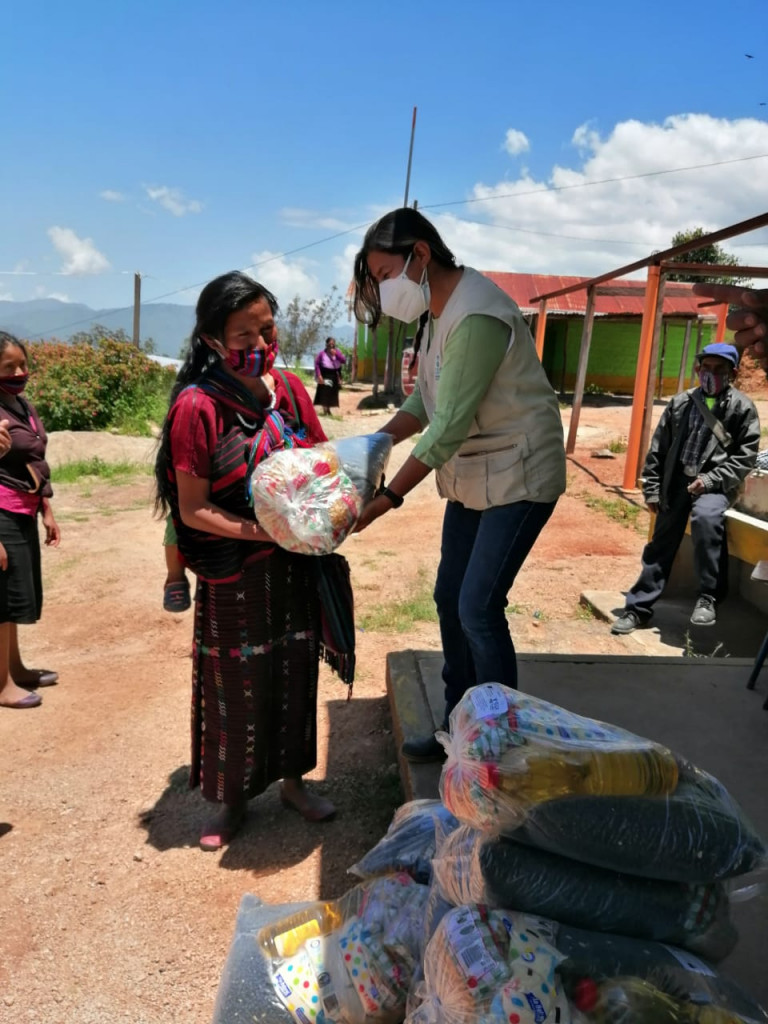