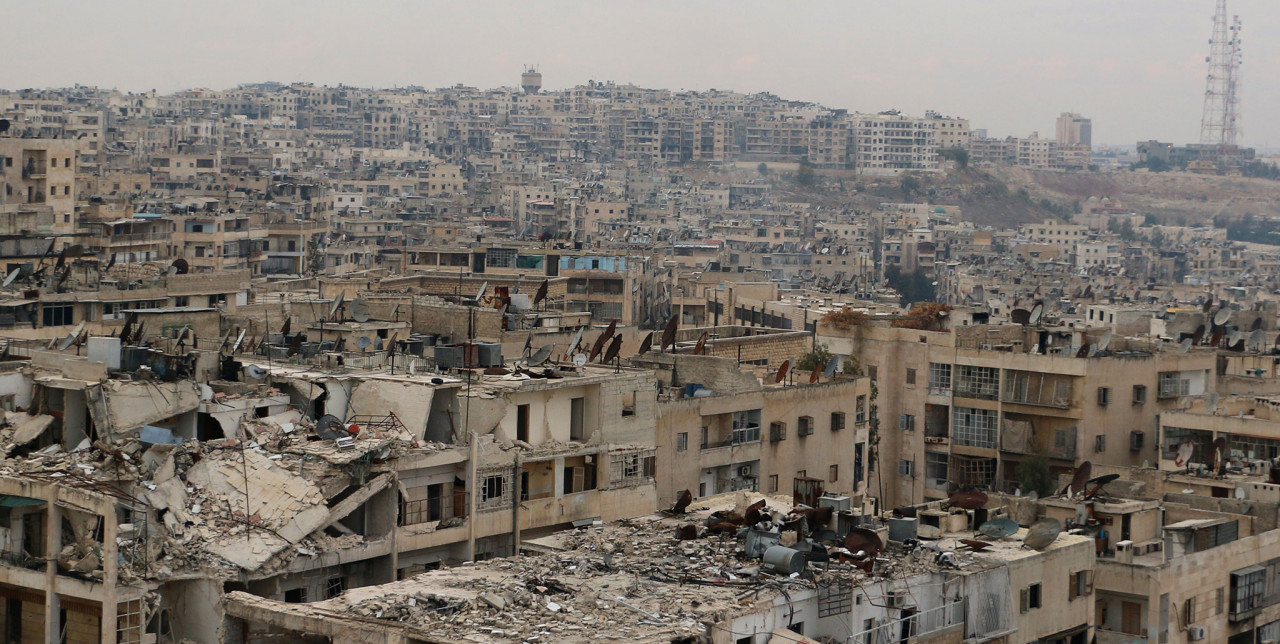 COOPI has launched a new humanitarian project in Syria, aimed at supporting the population of four areas of East Aleppo among the ones hit the hardest during the the long and tragic siege ended in 2016. Funded by the United Nations Refugee Agency (UNHCR), the Italian NGO will provide assistance to over 4,000 people, including men, women and children suffering from psychological trauma, permanent disabilities, malnutrition and deprivation; additionally, it will train local volunteers enabling them to support the population. COOPI will provide first aid kits, essential medicines and specialized psychological support with the aim of strengthening the population recovery and rehabilitation via 4 existing community centres and 2 new mobile units.

Between 2012 and 2016 Aleppo was involved in one of the most tragic battles in the Syrian crisis. To date, there is no available precise estimation of the volume of damage caused and of the number of victims. Nevertheless, more than a year after the end of the siege, the humanitarian situation is still serious: destruction is everywhere; tens of thousands of people do not have access to water or electricity, education and health care systems need to be recovered and explosive devices need to be removed in both the urban area and rural area of the city. Tens of thousands of people have suffered serious consequences as a result of the conflict, with 30% of them having permanent psychological and physical disabilities.

Within this context, COOPI intervention is twofold: on the one hand it aims to support the most vulnerable people with medical and psychological assistance services; on the other hand it strives to offer solidarity and protection that will last longer than the actual intervention.

As COOPI Area Manager in the Middle East region Marco Loiodice explains: "We will take action in the Bustan Alkasser, Shaar and Fardous district community centres in Aleppo in close contact with the volunteers network, so to meet the needs of the most vulnerable households and individuals and to contribute to building social cohesion among the communities. Only by reinstating social protection mechanisms, we will be able to provide the people with the instruments to face the challenges they are up against and the communities to reduce the risks of stigmatization. Among the most vulnerable, COOPI will put much attention on support to persons with disabilities, children and elderly. "

The Syrian crisis - which UNHCR High Commissioner Filippo Grandi deems to be one of the most devastating of our times - is entering its eighth year of conflict. While the armed conflict continues with no reasonable hope for short-term solutions, COOPI and UNHCR will work with local and international partners, starting with SARC (the Syrian Arab Red Crescent), to support population resilience.