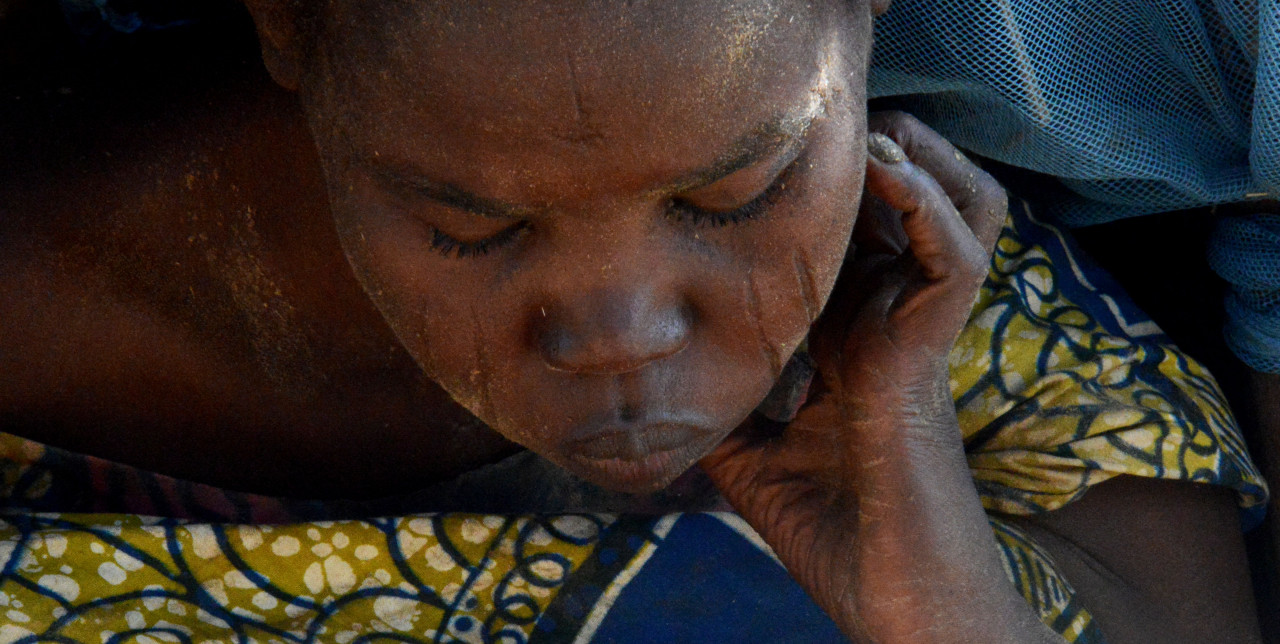 A report on mental health services in emergency settings published by the World Health Organization (WHO) estimates that humanitarian emergencies double the chances of people being affected by mental health disorders. In south-eastern Niger, COOPI, thanks to the financial support of USAID/OFDA, is launching a new project for the prevention and treatment of mental health disorders for the communities fleeing Boko Haram violence. Since October 1st 2017, COOPI has pledged to reach 14,876 people struggling with the long-term effects of the physical and sexual abuses inflicted by Boko Haram militiamen. The strategy consists in increasing access to mental health services and support for women victims of rape by training the local medical staff to identify, treat and refer people in need to an expert team of psychologists.

Research carried out by COOPI psychologists in the region of Diffa shows that half of the people suffering from mental health problems had developed these as a direct cause of the on-going conflict. Among them, 32% were suffering from Post-Traumatic Stress Disorder (PTSD), 25% from depression and 7% from psychosis; rates which are similar to other conflict settings. COOPI's Psychosocial Advisor in Niger, Adama Consimbo, explains:

These are extremely debilitating conditions which can have long-term effects on people and on entire communities if nothing is done to help them get back on their feet to enable them to take their future into their own hands.

Despite the emergency, Niger remians one of the countries with the lowest number of mental health professionals in the World, having only four psychiatrists for a population of over 20 million people. To address this gap, COOPI's strategy will focus on making the best use of the already-existing human resources by building their capacity to respond to these kinds of crises, in order to prepare them for the future and make them less dependent on foreign aid. To this end, COOPI will train the already existing medical staff (such as doctors, nurses and midwives) to provide mental health services and psychosocial support to people in need. The healthcare workers will be supported and supervised by an expert team of psychologists, who will also take care of the most difficult cases. COOPI's Head of Mission to Niger Marzia Vigliaroni and the Project Manager Giovanni Sala explain:

This is a recognised strategy in public health that has been proven to be effective time and time again in different emergency settings. Our focus will be on providing high-quality training and ensuring a close monitoring of medical staff in order to make sure that the population receives high-quality care.

On top of working with medical staff, COOPI will also build psychosocial support centres for children and adolescents in order to offer an appropriate environment for the protection and growth of the youngest members of the community. The goal is to provide a place where children can feel safe, where they can forget about what is surrounding them and where they can develop their cognitive and emotional skills through activities like games, sports, drama and painting.

A psychologist will also be present in the centres, in order to identify children with particular difficulties early on and make sure they receive the attention they need to prevent them from developing more serious mental health problems in the future.

The security situation in the Lake Chad Basin has been unstable since the beginning of Boko Haram's terrorist activity in 2009, which has been characterised by brutal attacks on villages and sporadic suicide bombings, forcing large numbers of people to flee their homes, leaving everything behind. Today, the Diffa region of Niger (on the border with Nigeria) counts roughly 250,000 people that have been directly affected by the crisis. Most of these have witnessed the atrocious acts committed by the Boko Haram militiamen, including the inhumane killing and kidnapping of close family members and friends.

COOPI has been working in the region of Diffa since 2013, and has developed a regional strategy to respond to the Lake Chad Basin crisis through an integrated approach. This includes education, protection, food security and mental health programmes, all of which allow to respond timely to the urgent needs of conflict-affected populations.