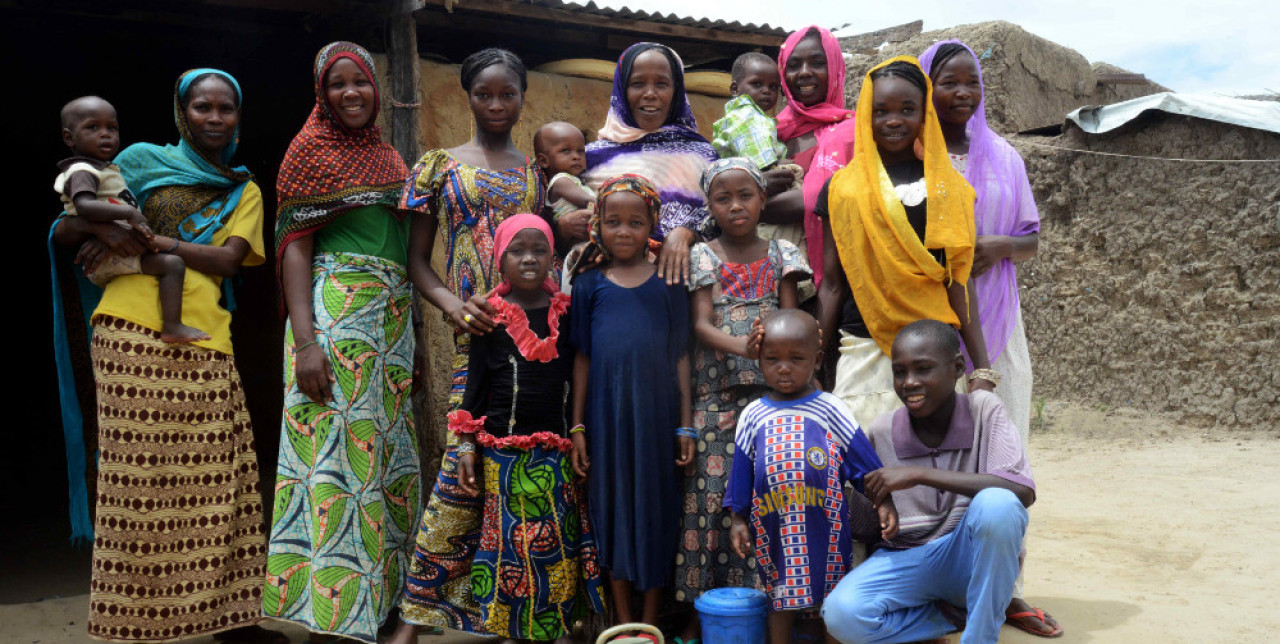 Cameroon: women and children responsible for their own food security

Lately, the Far North Region of Cameroon has been suffering from a situation of strong food emergency that is affecting one person out of three in the Country. The unceasing alternation of floods and droughts is making it difficult for the local populations to rely on farming as a means of sustenance. Moreover, the devastations of the terrorist group Boko Haram are causing repercussions in terms of movement of people: there are  over 200 thousand refugees, 100 thousand internal displaced persons, and 30 thousand returning displaced persons.

In this context, COOPI is working with the aim to guarantee food and nutritional security, with the financial contribution of AICS (Italian Agency for Development Cooperation).
The focus of the intervention concerns, in particular, the distribution of quality sowing seeds and farm tools so as to relaunch the production of cereals and legumes. At the same time, training paths are being provided by experts on farming techniques, on the optimization of the material provided and on crop management. The activities as a whole were conceived as a way to provide direct support to the thousands of families characterised by widows and orphans (the latter often very young) who underwent the loss of the male head of the family due to the violence carried out by Boko Haram, and are thus obliged to find immediate solutions for their means of sustenance.

Vincenzo Altomare, coordinator of COOPI’s projects in Cameroon, explains:
«In having to manage the household’s economy, women are suddenly finding themselves with a role that they had never had before due to social and cultural reasons. In many families, in fact, it is still the man who controls food supplies and gives the woman the quantity necessary for her to prepare meals. […] Often, children end up assuming the role of head of the family when left without parents or when, after the loss of the father, the mother gives the responsibility to look after the family to the older son, who perhaps is barely 12 years old».

In order to simplify the implementation of the activities, the 10 thousand recipients chosen were divided into 20 groups made up of 250 people. In each group, a leader was identified with the responsibility to communicate what learned to the team and, in particular, to women and children.
The selection of the recipients was a long process based on the identification of the most vulnerable individuals: «With so many people in need of help, it is necessary for the local communities to understand the criteria on the basis of which one subject is chosen over another. We make these decisions on the basis of requests and after conferring with the local and traditional authorities».

Despite these and other difficulties (among which the importation of sowing seeds in the Far North Region and the implementation of structures to operate locally), as of January the intervention has started to show its results and is proceeding with good outcomes.