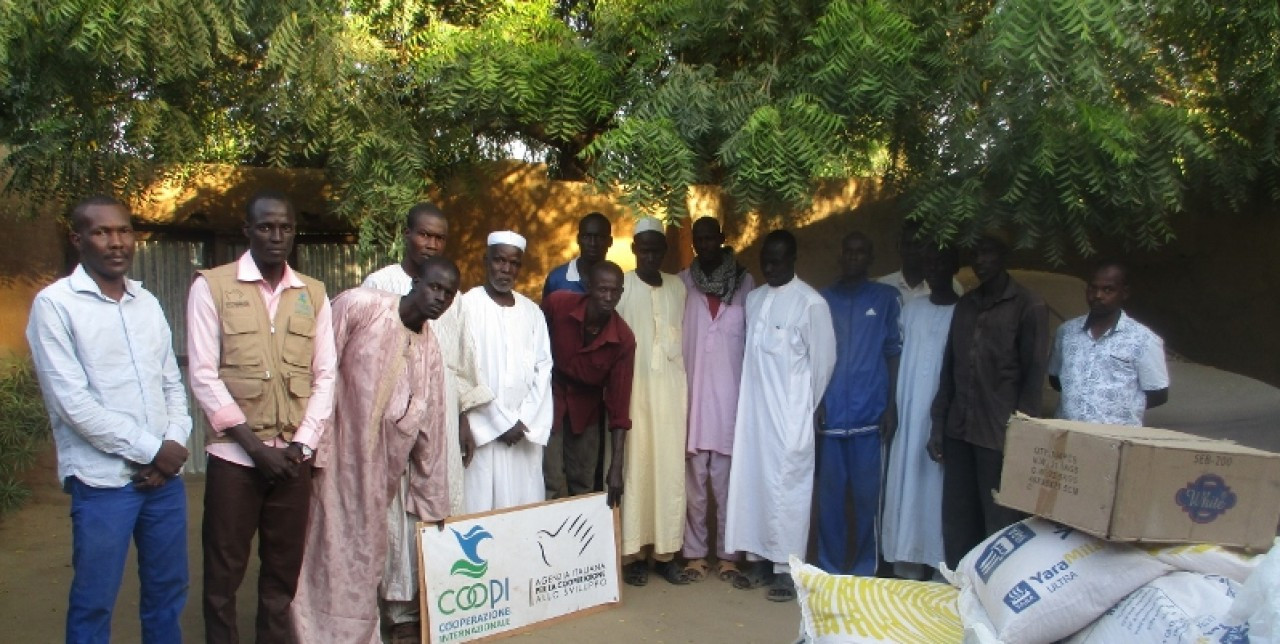 Since 2013, the populations of the Far North Region of Cameroon have been facing serious problems related to food security, malnutrition and scarce access to water sources. The situation has been ascribed to the Boko-Haram sect. In fact, the regular incursions of this sect in the territories of Cameroon and Niger has caused mass population movements (internal displaced persons and refugees), the abandonment of the cultivable lands with a consequent decrease in the agricultural production, the impossibility for displaced persons to access food resources, and the scarce availability of water sources. All this has caused a nutritional deterioration of children between 0 and 59 months of age, pregnant women and breastfeeding women.

COOPI’s intervention through the Food Security Project (2017-2018), financed by AICS (the Italian Agency for Development Cooperation), for the populations at risk in the districts of Makary, Hile-Alifa, Fotokol and Blangoua, in the department of Logone and Chari, the Far North Region of Cameroon, is divided into three parts. 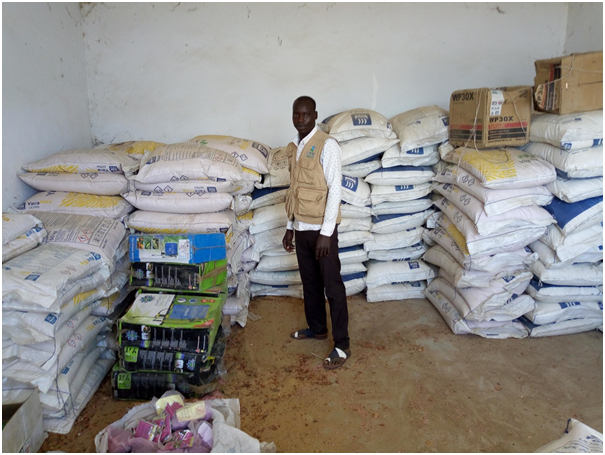 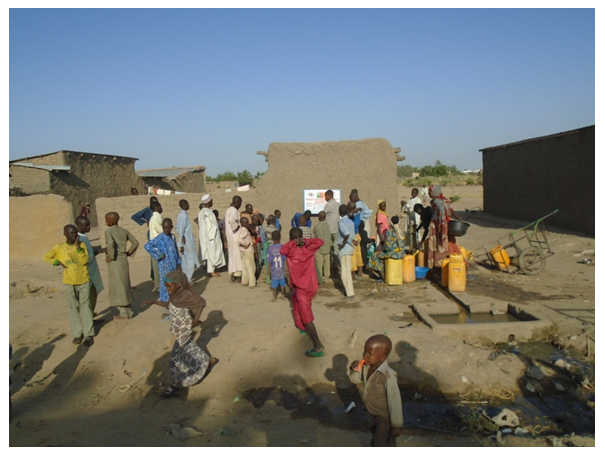 Owing to actions aimed at supporting the relaunching of agriculture, 2,100 vulnerable families benefitted from 67 tons of fertilizer, 25 tons of improved food sowing seeds, 110 Kg of vegetable-fruit sowing seeds, 20 motor pumps, 40 dusters, 1,000 machetes and 2,000 hoes, besides training on agricultural production techniques. The support provided to this resilience has produced many practical advantages, such as: 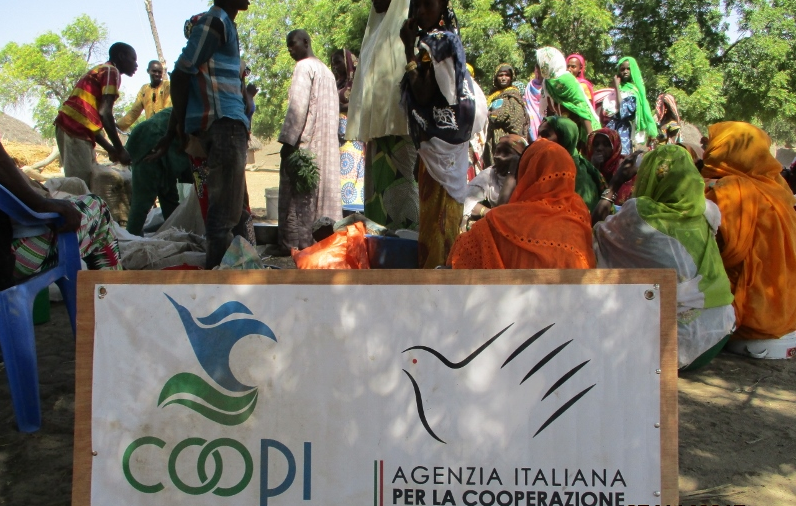 Taking into consideration the worsened situation in malnutrition due to the Boko Haram crisis, food assistance was provided to 3,000 children (from 0 to 59 months old) and to 800 pregnant or breastfeeding women with nutritional difficulties in the districts of Makary and Mada. This support allowed to protect over 80% of the direct beneficiaries of the intervention from food difficulties during long periods of lack. The awareness campaigns and the training carried out on malnutrition allowed to provide the beneficiaries with notions on food diversity and balanced portions, as well as to disseminate effective soup recipes enhanced with local food products.  Although the basic local food offered to the beneficiaries does not have therapeutic properties, its nutritional properties allowed to stop the diffusion of malnutrition during the intervention. 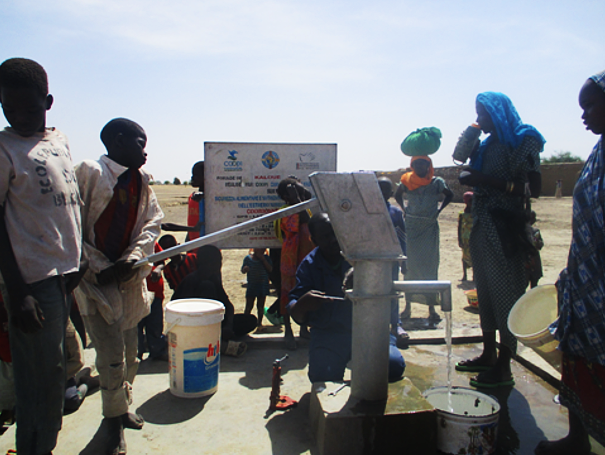 Prior to COOPI’s intervention within the framework of WASH (Water and Sanitation), the humanitarian plan estimated that the population’s access rate to a safe water source was below 50%. This aspect - assessed by UNICEF-Cameroon cooperation in the district of Fotokol on 28 July 2017 - led COOPI to collaborate with several organizations with the aim to improve the situation. The training granted by the water source management committees to the vulnerable populations enabled access to safe water sources. Owing to the restoration of water sources, the pressure on the functional works in overpopulated localities was reduced, improving the volumes of drinking water available for each recipient family.

COOPI’s intervention was able to properly satisfy the needs manifested.