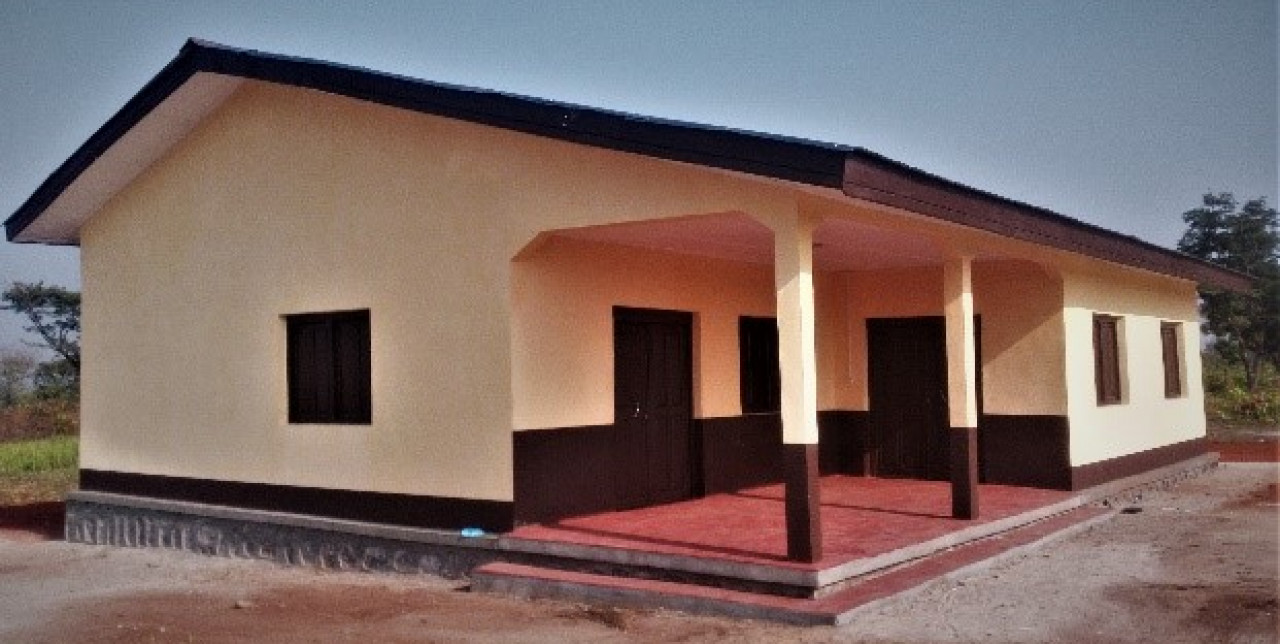 CAR: COOPI supports the return of local authorities in the provinces

During the conflict that struck theCentral African Republic between 2012 and 2013, the armed groups passing through the territory systematically looted and vandalized the public buildings of the prefectures and sub-prefectures. Apart from the material damage, it must not be forgotten that the crisis caused a widespread absenteeism of the civil servants.

Upon the request of the Ministries of the Interior and Public Security and of the Territory, within the framework aimed at responding to the need to redistribute the public administration in the Central African territory, the European Union - funded the“Public Administration Reform Programme”. The reconstruction of the local governance is an essential step toward a stabilisation for development. Moreover, it must be emphasised that decentralisation plays a central role in the Central African Republic politics, with the aim to involve the local and regional communities in their development, investing in their own resources, both human and environmental.

The general objective was to contribute in reorganizing the public administration throughout the territory by restoring the administrative buildings and supplying kits. In particular, the following activities were carried: 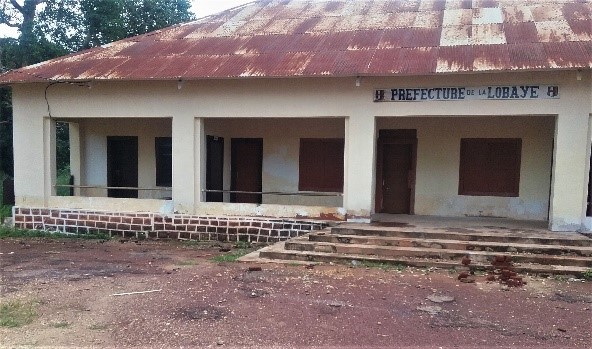 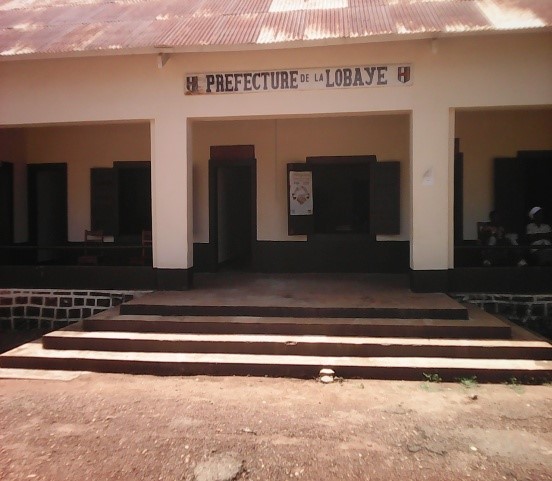 Lobaye prefecture, before and after the reconstruction

To this regard, seven NGOs (national and international) were funded for the implementation of this vast programme, distributed among 16 prefectures and 66 sub-prefectures; COOPI was one of the implementing actors of the project.

In spring 2016, COOPI identified its areas of intervention choosing Bria, Zemio and Obo, in the East of the Country, which in that period was one of the calmest. However, starting in May 2017, this part of the Central African Republic (and in particular Bria) was disrupted by events that obliged COOPI’s team to move the activities - only those relating to construction and/or restoration, electrification through solar energy and the supply of furniture – to the new sub-prefectures in Ouham-Pende (Bossempetele) and Ombella-Mpoko (Damara), areas considered more stable, safe and accessible.

Training was carried out also in the prefecture of Lobaye and sub-prefectures of Mbaiki, Boda and Mongoumba with the aim to develop the skills of the administrative personnel. 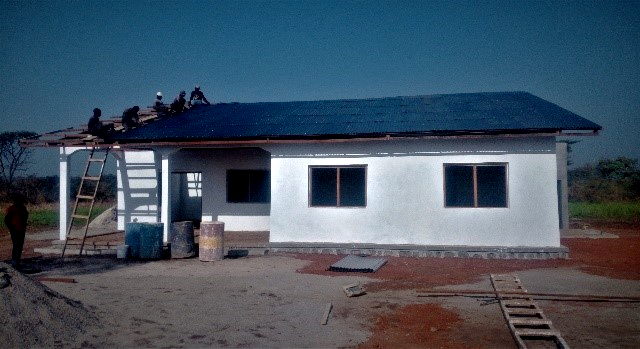 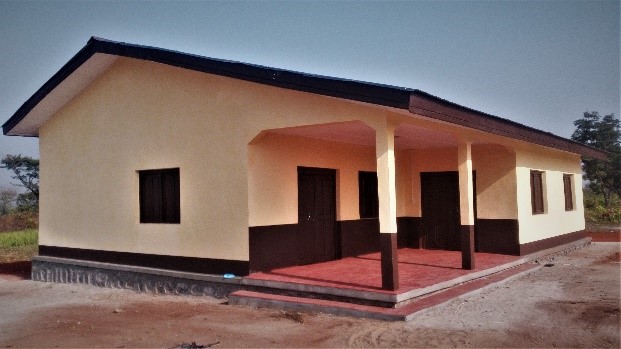 The project was concluded at the end of January 2018: CAONF (Unit for the Support of the FED National Regulator), the awarding administration, expressed its deep appreciation for the perseverance with which our organization completed the activities provided by the project.

COOPI has been working in the Central African Republic since 1974, not only with emergency interventions in the sectors of food security, protection (monitoring of gender-based violence and the protection of minors), nutrition, health and education in emergency, but also through actions based on “Linking Relief Rehabilitation and Development” (LRRD), especially owing to the funds allocated by the European Union (European Development Fund and Bekou Fund).