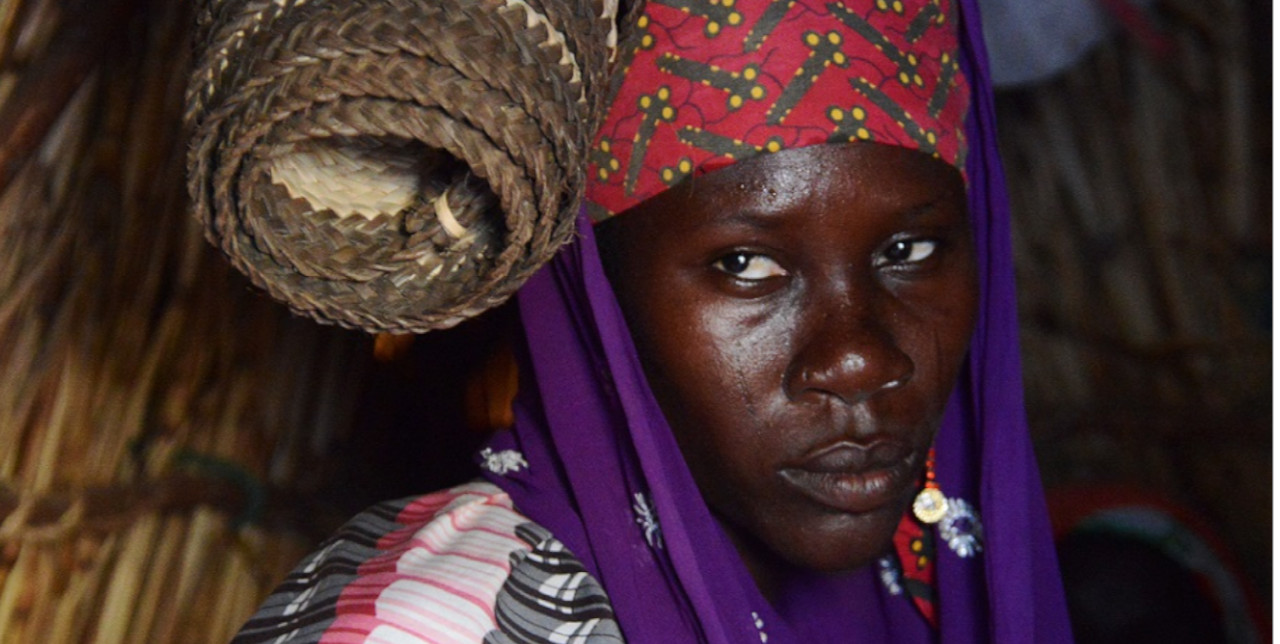 In Chad, psycho disorders are still considered as a curse, which repercussions can affect not only the person who is suffering from that disease, but also his/her family or even the entire community. As a result, people with mental disorders are often abandoned to the marabou, the traditional healer. They are isolated, chained and locked up in their own houses by their families, who feel resigned of not seeing any improvements.

Up to today, Chad does not have a legislation on mental health. Moreover, the country’s healthcare system cannot provide an adequate and specialized assistance.

This lack of knowledge and legislation plays an important role in the Lake Chad province, where violence and cruelty are a daily occurrence. Here, communities are often constrained to abandon their belongings due to the attacks committed by Boko Haram or other armed groups. The ongoing flee of people and the dissolution of the protection’s mechanism of the communities, together with the brutalities experienced during the conflict, have contributed to the raise of psycho disorders such as anxiety syndromes and depression.

In this context, COOPI, financed by the U.S. Foreign Disaster Assistance Office (OFDA), is acting the third phase of the project promoting mental health and psychosocial well-being of displaced, refugee and host communities. Among the numerous activities, the awareness-raising sessions on mental health issues addressing the population have been the most essential and crucial since the very beginning. Indeed, our staff on the field work towards the destruction of the magic-religious conception that is attributed to psycho disorders and they create awareness on the importance of the psychological and psychiatric support and on the available services among the communities. Thanks to adequate information, education and communication’s tools, such as pictures, people is able not only to understand why their mental health could get worse after a trauma, but also that suffering from a psycho disorder does not mean not to have a future.

At the end of these sessions, beneficiaries are encouraged to take part to other activities like support groups or theatre clubs, and to ask for psychological or psychiatric support in healthcare centres or reporting to our psychological first aid mobile units. Thanks to these activities and to the word of mouth among communities, the rate of cases reported at our facilities is constantly increasing. Between September 2018 and September 2019, we have handled 217 psychological consultations (32 girls, 13 boys, 63 men and 109 women) and 571 psychiatric cases (41 girls, 38 boys, 176 men and 316 women) in our partner health facilities.