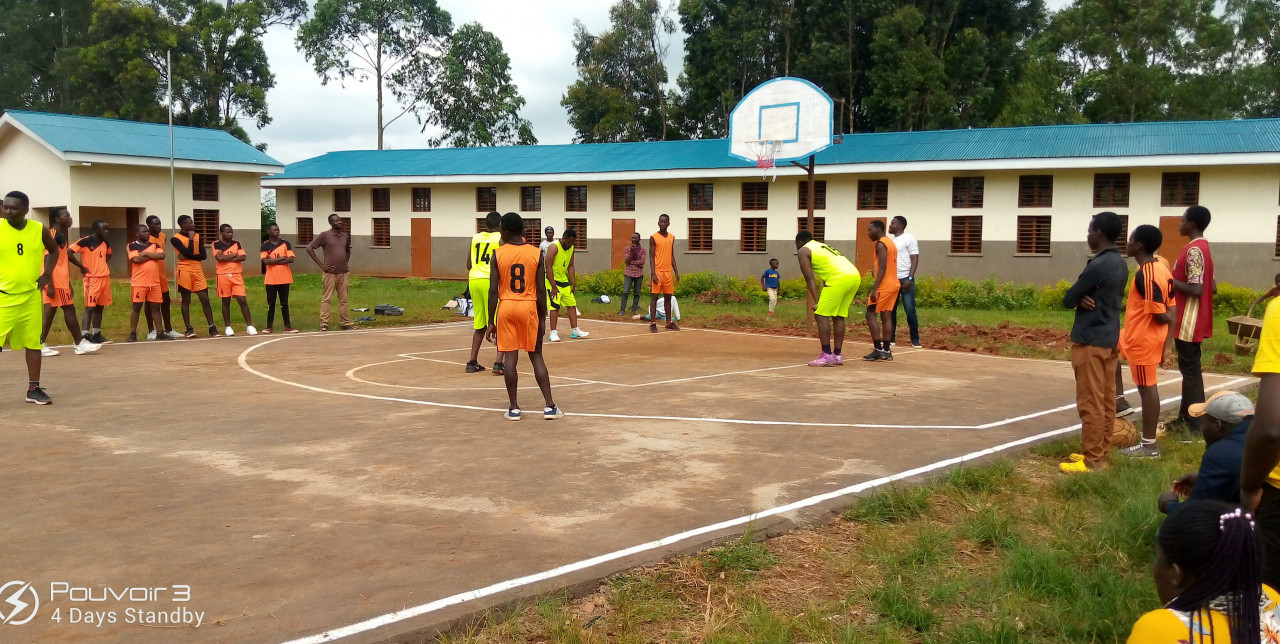 More than 10 years after his death, Father Barbieri's work in the Democratic Republic of Congo (DRC), particularly in Walangu, continues to set an example for the local community.

This is demonstrated not only by the recent mass held in memory of the founder of COOPI, but also by the decision of the citizens to renovate with their own means the basketball court built by Father Barbieri for the local youth. After all these years, the court was no longer in a condition to be used as a place of social inclusion and recreation as originally planned.

As early as the 1990s, the creation of an adult literacy program was Father Barbieri's major commitment in the African country as he saw it as a necessary way to promote peace and end violence among the population. The program included all 33 parishes in Bukavu, although after an initial phase supported by public funding, it relied solely on Barbieri's support.

Adult literacy was certainly not the only project undertaken in Congo: in Walungu and Burhale parishes, Father Barbieri supported the schooling of some 7,500 orphaned children in more than 74 schools, enabling them to obtain scholarships to pursue their careers in Africa and Europe.

In the field of health, Barbieri covered the expenses necessary to keep open the FSKi hospital, which was destined to close, and covered the medical expenses of the poorest people.

As the renovation of the basketball court shows, Father Barbieri's moral legacy is more alive than ever.