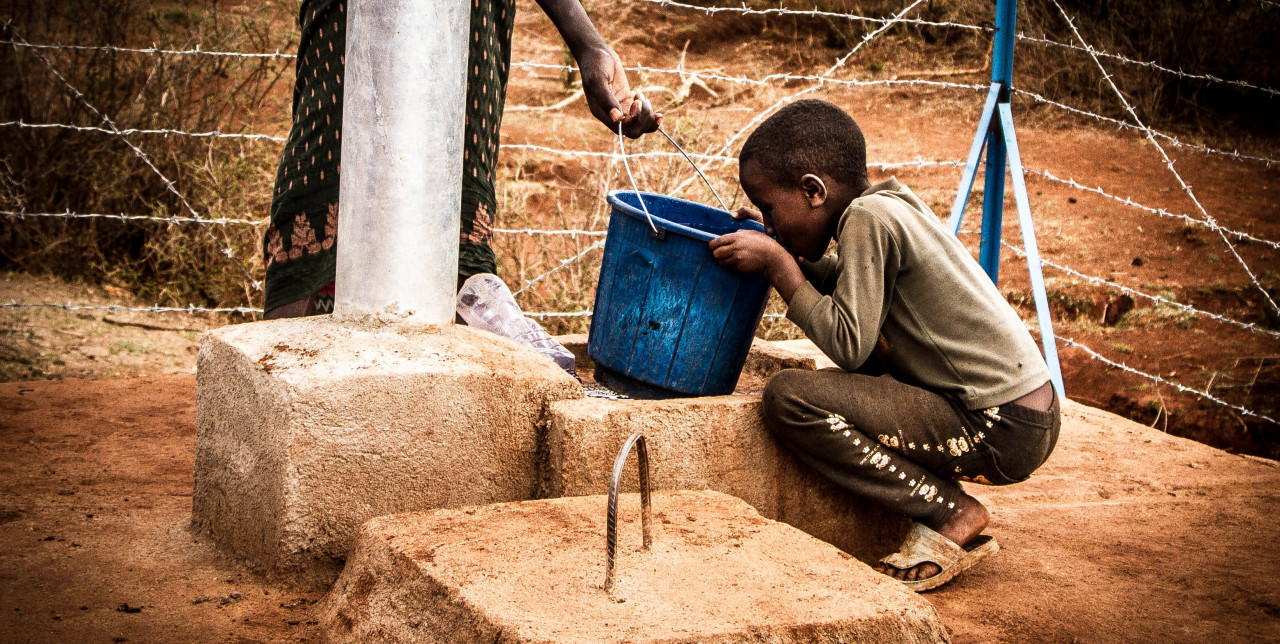 After an accurate needs assessment made by United Nations Agencies, Coopi is ready to face the enviromental crisis in Oromia and Somali Regional States. The UN Agencies report:

The Indian Ocean Dipole-induced drought in 2016 and 2017 in southern and south-eastern pastoral areas has affected food and nutrition security in Southern and Eastern Ethiopia. The humanitarian situation countrywide has been further compounded by below-average spring rains-- the third consecutive poor/failed rains in the southern drought belt.

Another factor aggravating the crises lies in the inter-ethnic conflict on border issues across Liben and the Gumi Eldalo woreda of Oromia Region and the Hudet and DekaSuftu woreda of Somali region. This conflict has affected peace and stability of the area and has also displaced communities from their villages in the past one year to date.

Scarcity of water for both human and livestock consumption is one of the key problems. The available water mostly comes from surface sources, which do not last long during dry seasons and hardly collect sufficient water on better rain seasons.  The direct impacts of drought are to be found in critical shortage on basic food items, degradation and early depletion of natural resources. The spreading of animal diseases and the deterioration of hygiene and sanitation conditions associated with lack of water are some other indirect effects as well.

The vulnerable households are the ones without access to safe water in accordance with the national standards and the ones affected by conflicts. Amongst the single individuals, the following are considered to be the most vulnerable:

To tackle this crisis, COOPI has launched the "WASH and NFI Emergency support for internally displaced persons and communities affected by the drought in south-east Ethiopia" project, funded by the European Commission (ECHO, Department for Humanitarian Aid and Civil Protection).

COOPI will select all the vulnerable persons and will support them to recover their livelihood means through the improvement of safe access to water, adequate hygiene practices and the distribution of Non-Food Items (basic personal items, domestic tools, etc.).