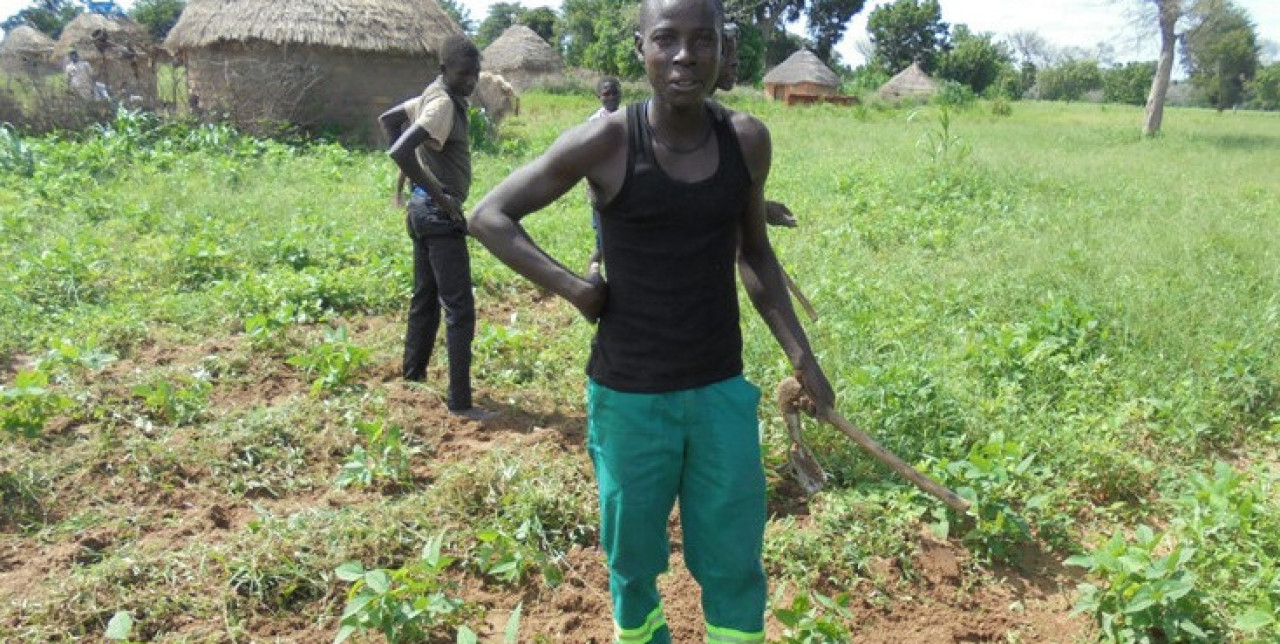 Fighting the food crisis in Cameroon

The Far North Region of Cameroon, located between Nigeria and Ciad,  has been facing a dramatic humanitarian crisis in the last years. The area, which features a hostile climate caused by intense heat and frequent floods,  makes it increasingly difficult for local communities to draw sustenance from their own soil. More recently, the situation has gotten worse due to  the harm done by Nigerian terrorist group Boko Haram, which has prompted an influx of refugees from Nigeria to this region as well as from other regions of Cameroon. In this Country, about one in three people is in a state of food emergency. Now more than ever, local populations are in desperate need for help.

Water and farmers will save the Far North

Thanks to the fundings provided by Agenzia Italiana per la Cooperazione allo Sviluppo (AICS), COOPI has been implementing a project on "Food and nutritional security for the populations in the Far North Region of Cameroon", especially in the towns of Makari and Fokotol, located in the Logone and Chari department. Since April 14th, 2017 and for ten months, the intervention in partnership with the Diocesan Committee of the socio-charitable activities in Yagoua will have a twofold purpose: stemming the food crisis and improving health conditions of the most vulnerable (i.e. pregnant and breastfeeding women, children under five years of age).

COOPI is also working in the agricultural sector to increase availability and standards (quality) of food by distributing good quality seeds and farming tools,  so that the production of cereals and legumes gets revived. Project beneficiaries -about 7 thousand people- have been specifically educated by COOPI operators, who were in turn supervised by a coordinator, a local agronomist.

In regard to health, the project prioritizes preventing cases of acute malnutrition among the most vulnerable through the distribution of supplementary food. It will also feature an awareness campaign targeted at mothers about good nutritional and hygienical practices for themselves and their offspring.

Lastly, in order to increase water availability and quality, 20 existing wells will be opened again and new ones will be built. The analysis and treatment of water for purification purposes will then follow.