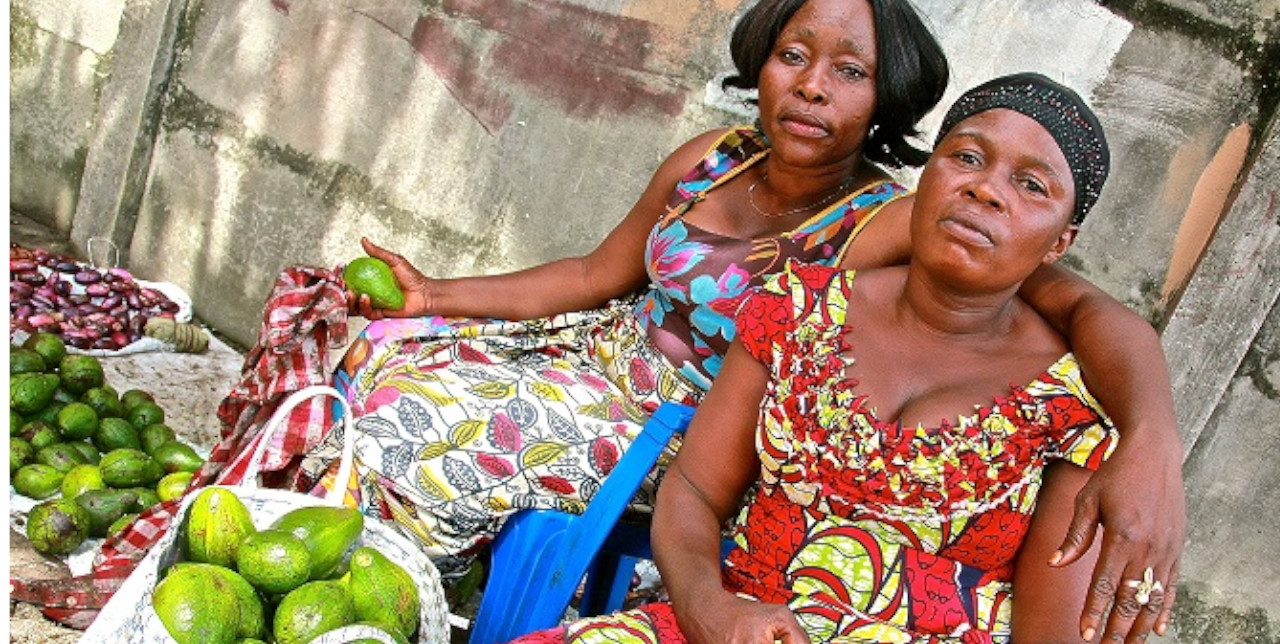 Gender based violence. Communities break the silence in Lomami

In September 2019, the number of reported cases of gender based violence and human rights violations increased by 63%.

A major awareness-raising campaign organized by COOPI as part of the project "Emergency multisectoral assistance in SECAL/Nutrition and Protection to populations affected by the humanitarian crisis in the Kamiji health zone in Kamiji territory, Lomami Province", funded by the United Nations Common Humanitarian Fund, which will end in November 2019, resulted in 158 cases being reported.

By attending these sessions, the community has understood the need to break the silence and report cases of abuse - raising public awareness on these issues is pivotal to prevent gender based violence and human rights violations.

Awareness activities organized in September 2019 exceeded expectations in terms of community participation - 57% more than initially planned. 9,444 people attended sessions on international protection, with a particular focus on gender based violence and human rights violations. In order to enable the community to better report cases of violence and/or abuse, they were provided with a map of the main referral centres to which they can turn for assistance.

The principles of the United Nations Conventions in Lomami

Awarness sessions focused on some of the UN human rights conventions – this decision come from many reported cases of abuses against children, girls and women in Lomami province. In particular, COOPI staff explained to the community the principles of the "1979 Convention on the Elimination of All Forms of Discrimination against Women (CEDAW)", to reaffirm the importance of eradicating all forms of discrimination against women in rural areas, ensuring gender equality and women's participation in rural development and related benefits.

The "1989 International Convention on the Rights of the Child", which states that "No child shall be subjected to arbitrary or unlawful interference with his or her privacy, family, home or correspondence", emphasizes the importance of taking "appropriate measures to assist parents and others responsible for the child to implement this right" and providing "material assistance and support programmes, particularly with regard to nutrition, clothing and housing".

Since 1977, COOPI has been present in the Democratic Republic of Congo and it has paid particular attention to women and children victims of violence by providing  free psychosocial support and health care. It has also implemented projects for the prevention and protection against the recruitment and use of children in armed forces and groups and it has offered support to victims of gender based violence and other cases of human rights violations in conflict situations, by integrating assistance for school and professional reintegration.