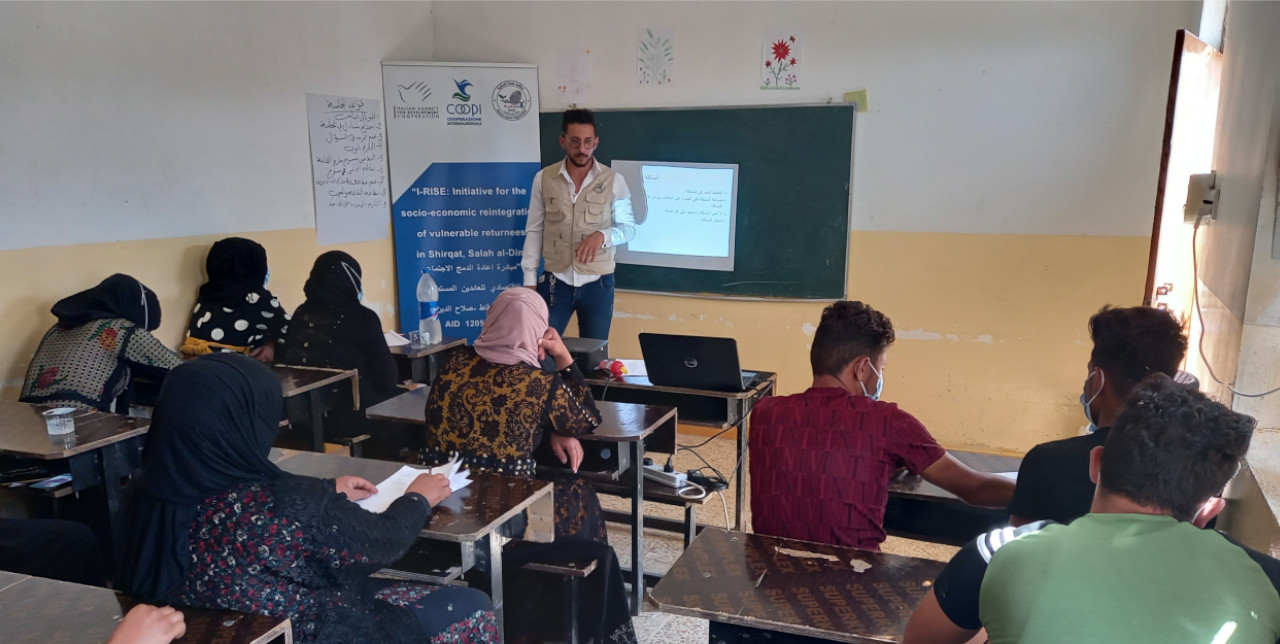 Wafaa is a 34-year-old Iraqi woman, widowed, with five dependent children, who returned from Mossul to Shirqat in 2016. She tells us that she chose to attend two months of sewing training in order to be financially independent and to support her family: 'I acquired new skills in design and sewing and COOPI provided me with all the necessary equipment. I started sewing several women's dresses on my own and then gradually my work expanded a lot. I needed someone to help me, so I hired one of my relatives and so far we have created 60 dresses'. 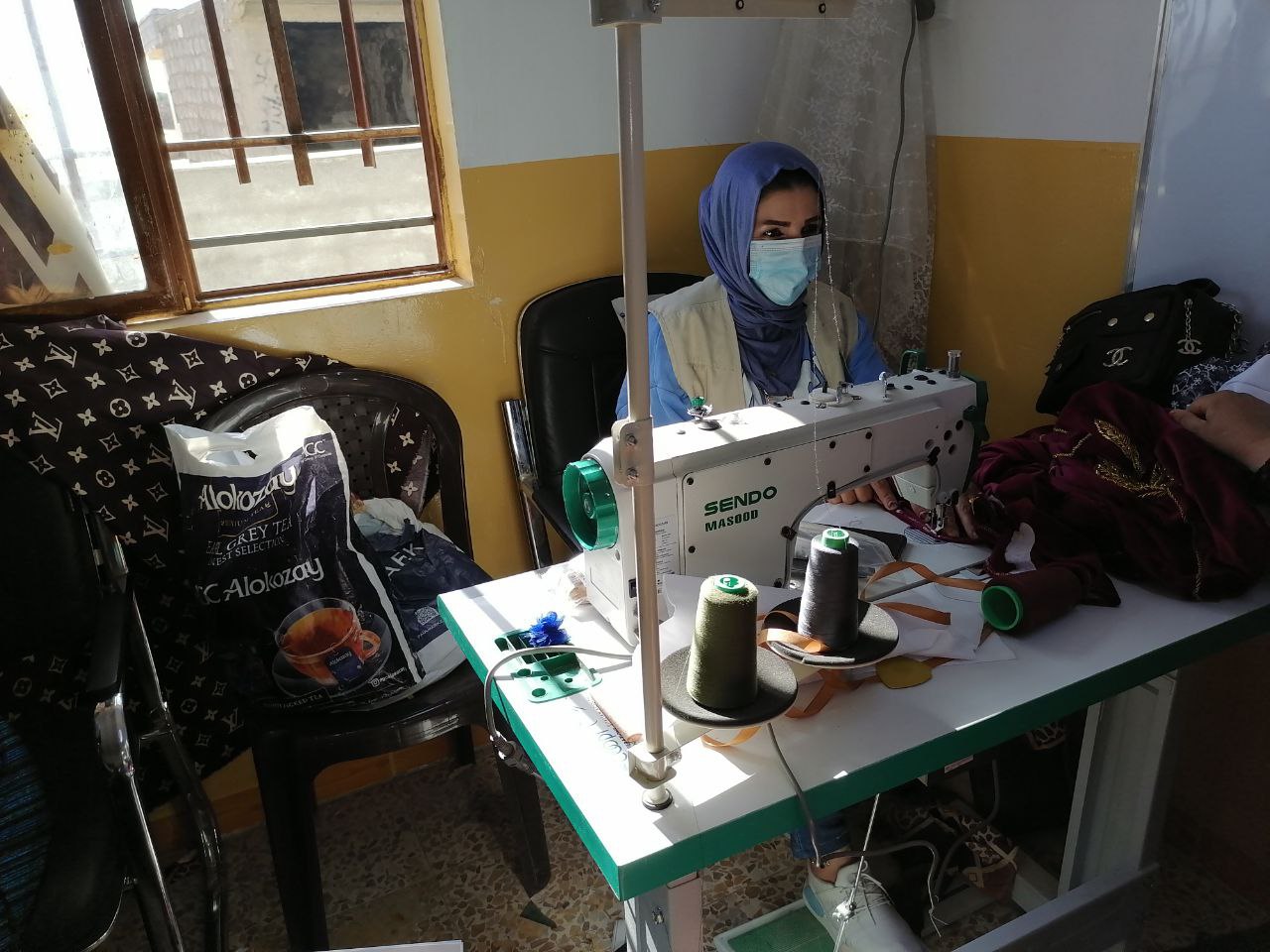 Starting in April 2021, COOPI - Cooperazione Internazionale is implementing in Iraq the project "IRISE: Initiative for the Socio-Economic Re-Integration of Vulnerable Returnees in Shirqat, Salah al-Din" with the support of the Italian Agency for Development Cooperation and in collaboration with the local partner Aid Gate Organisation (AGO), in order to promote the resilience of returnees in their areas of origin.

Through active collaboration by the host community, the project aims to create a series of vocational and income-generating training courses for men and women, who are part of the returning populations in the villages of Lazzaga and Eitha, in the Shirqat district. The trainings were in the areas of tailoring, confectionery, breeding and IT.

During the project, COOPI supported 63 beneficiaries who decided to open a micro enterprise after the training period received in a specific sector, accompanying them in the drafting of a business plan and providing them with all the materials and equipment needed to start a micro enterprise. COOPI staff followed and supported these new entrepreneurs even after the provision of materials with periodic visits to their enterprises. Legal assistance was also provided to obtain any missing documents such as birth certificates or identification documents, and days were organised to promote social cohesion between the host community and the returning population.

Since 2014, Iraq has been the scene of what has been described as one of the biggest humanitarian emergencies in recent years. The number of refugees moving within the country's borders has been around 1.6 million in the intervening years, while those progressively returning to their places of origin has been around 4.83 million. Despite the fact that Iraq has a very young population (almost 50% under the age of 19 and 20% between 15 and 24), there are not enough opportunities for young people to get back into an educational path that will give them income opportunities: before 2020, unemployment was around 25%, while since the beginning of the COVID-19 pandemic, opportunities have been further reduced. 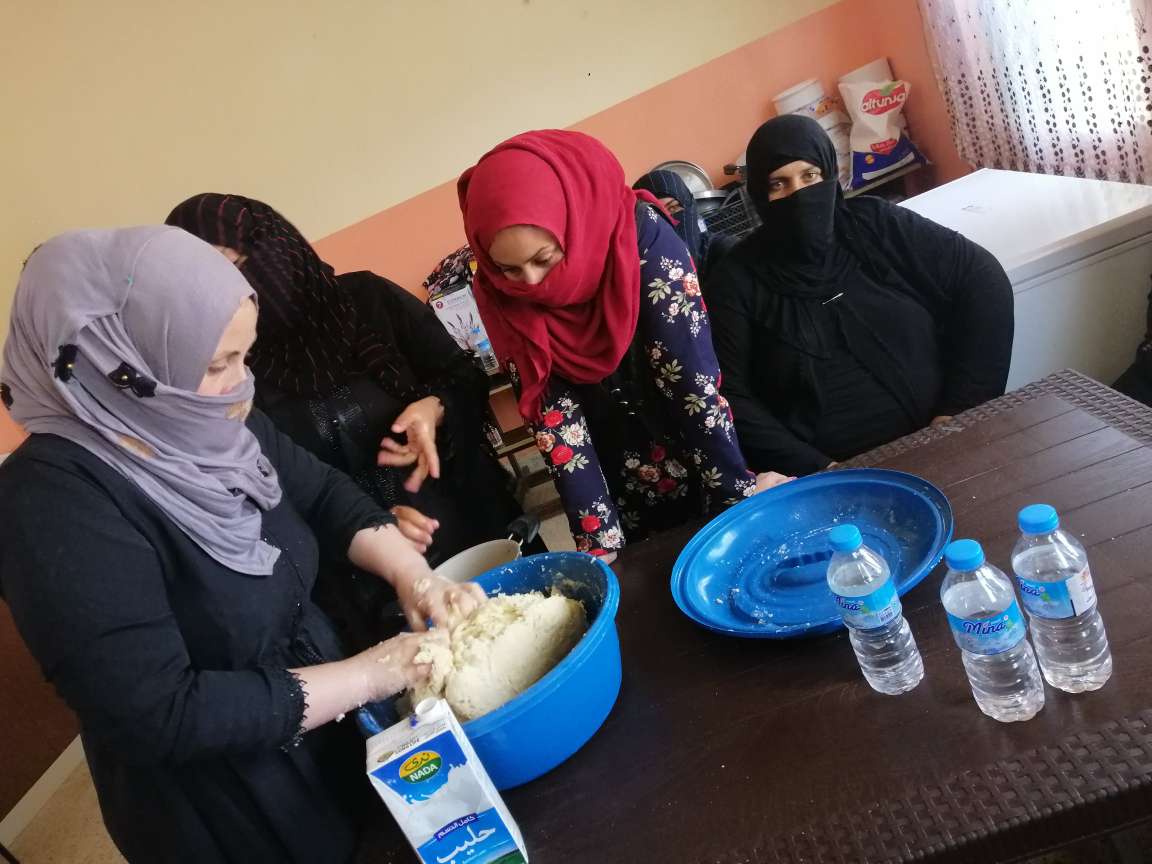 COOPI's commitment to support both returnees and host communities in gaining access to livelihoods continues, accompanying them towards empowerment.