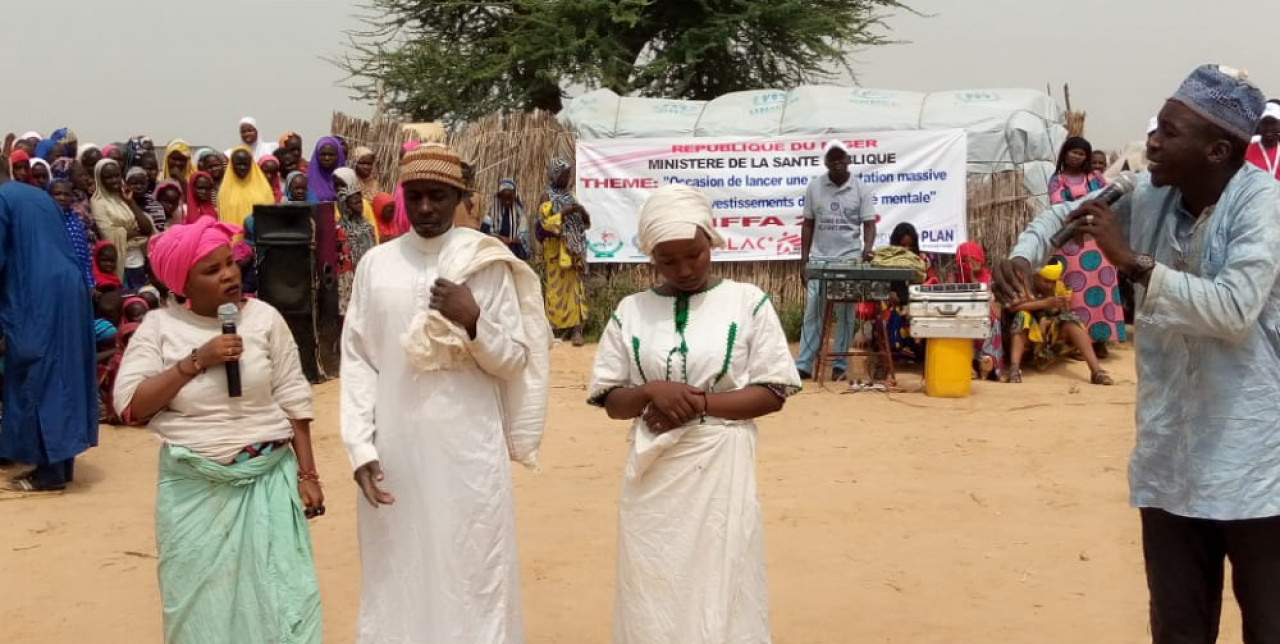 On 10 October, for the third consecutive year, COOPI took part in the "World Mental Health Day" celebrations in Niger, alongside the Ministry of Public Health and the National Mental Health Programme, of which it is the main partner. The theme of the Day, "Mental Health for All, More Investment - Better Access", was an opportunity to take stock of the five-year collaboration between Niger's institutions and COOPI - International Cooperation.

Among the most significant results, we include the elaboration of the National Guidelines to make the Mental Health GAP, Humanitarian Intervention Guide operational; the training of about 700 health workers working in Integrated Health Centres all over the country; the identification and adequate treatment of the numerous cases of epilepsy, also by patients' families; the creation of a Mental Health Centre for Migrants.

Morena Zucchelli, COOPI's head of mission in Niger, explains: "In recent years, we have brought about an important change in the approach of health personnel towards individuals suffering from mental illness: they have acquired greater capacity in identifying the disease and in the medical assistance offered.

In addition, the increasing involvement of health workers, together with the advocacy work carried out by COOPI and the support of our donors, has led to an increase in the National Health Programme budget for the fiscal year 2020, which is necessary to continue what was started and in line with what was hoped for on World Day on 10 October".

In Niger, COOPI's commitment to mental health has begun in 2015 in Diffa, in the Lake Chad Region, in order to provide a response to the psychological repercussions of terrorist attacks, such as fear, depression, nightmares, a sense of helplessness and the difficulty of adaptation to new realities, especially for children and women, when mental health was still automatically associated with insanity. Since then, our intervention has grown thanks to various donors: ECHO, USAID, UNHCR, Unicef, Swiss Cooperation. Their support has helped the organisation to become the main partner of the National Mental Health Programme of Niger.

To date, COOPI carries out psychological support projects in the country for displaced persons, victims of terrorist attacks, migrants and asylum seekers who have suffered trauma of various kinds in the migration route. Direct support to victims is associated  with a work of awareness raising and education on mental and psychological disorders that includes more than 250 community leaders and whose ultimate goal is to combat the main social consequences, i.e. stigma and prejudice, and facilitate the identification of child protection cases.

This year, World Mental Health Day was celebrated in the cities of Niamey, Diffa and Agadez with psychological support activities involving populations affected by the floods and with debates and presentations organised by the National Mental Health Programme. 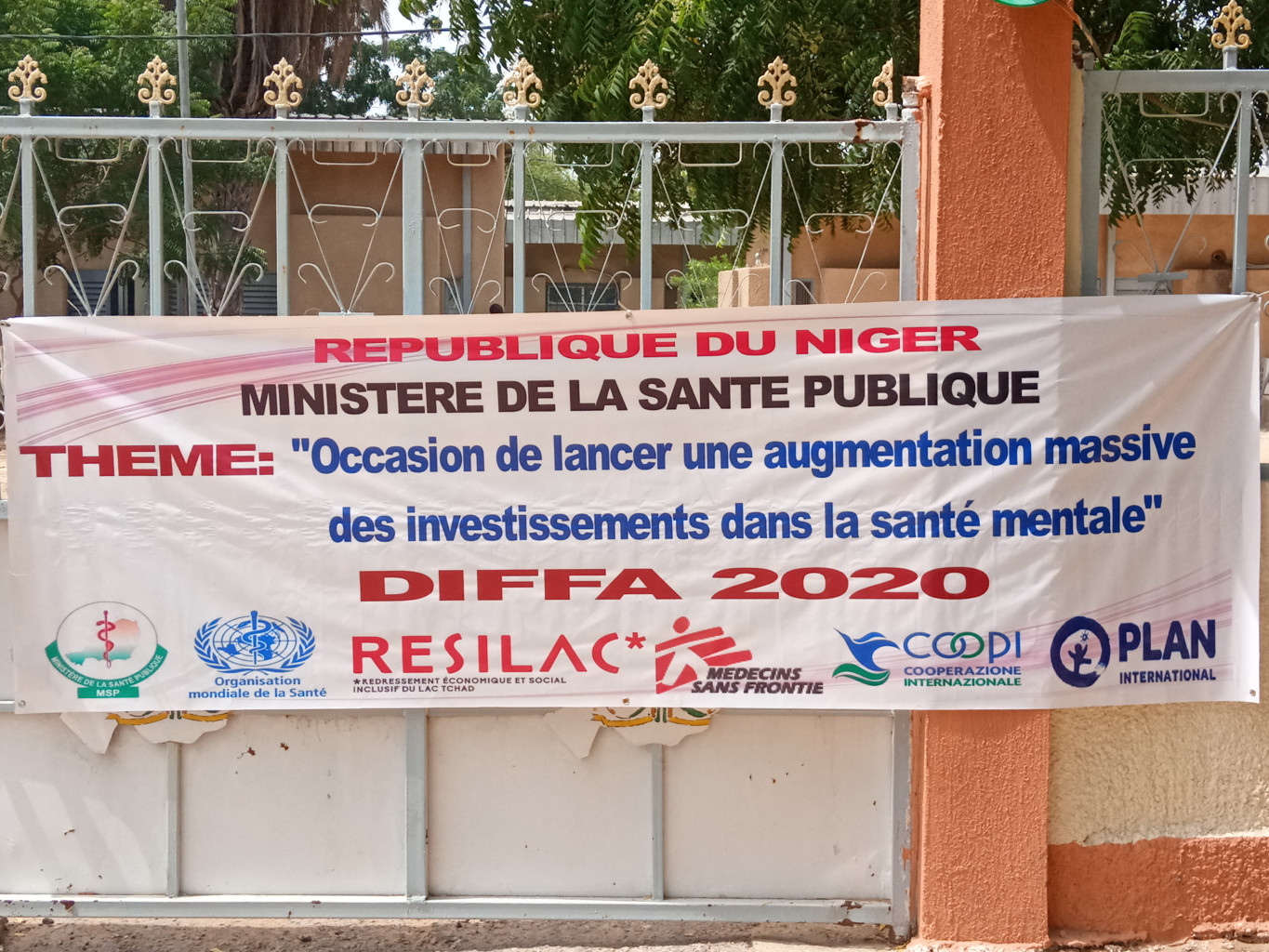