Strengthening resilience of vulnerable communities in the Salima and Mangochi districts

Despites the improvements achieved to face food insecurity in Malawi, the problem still persists in wide areas of the country and is made worse by adverse, increasingly common climate change phenomena.
In the Salima and Mangochi districts, local populations have been deprived of their main livelihoods due to the intense alternating between droughts and floods caused by El Niño.

The underdevelopment of both agricultural and irrigation techniques has contributed to lower food production, with access to it being made even more difficult by the increase in prices. Two thirds of the population in both districts currently live in vulnerability.

The intervention of COOPI aims to increase the production capacity of farmers by providing them with tools to restore the agricultural production and the assistance required to improve harvesting and post-harvesting techniques. Aquaculture techniques are also planned to take place, and so is the support of public policies on increasing the number of disaster-proof irrigation systems, which would allow to rely less on rainfalls. Another project goal is to raise awareness about the importance of a correct nutrition as an answer to the very low food variety rates found in the districts. 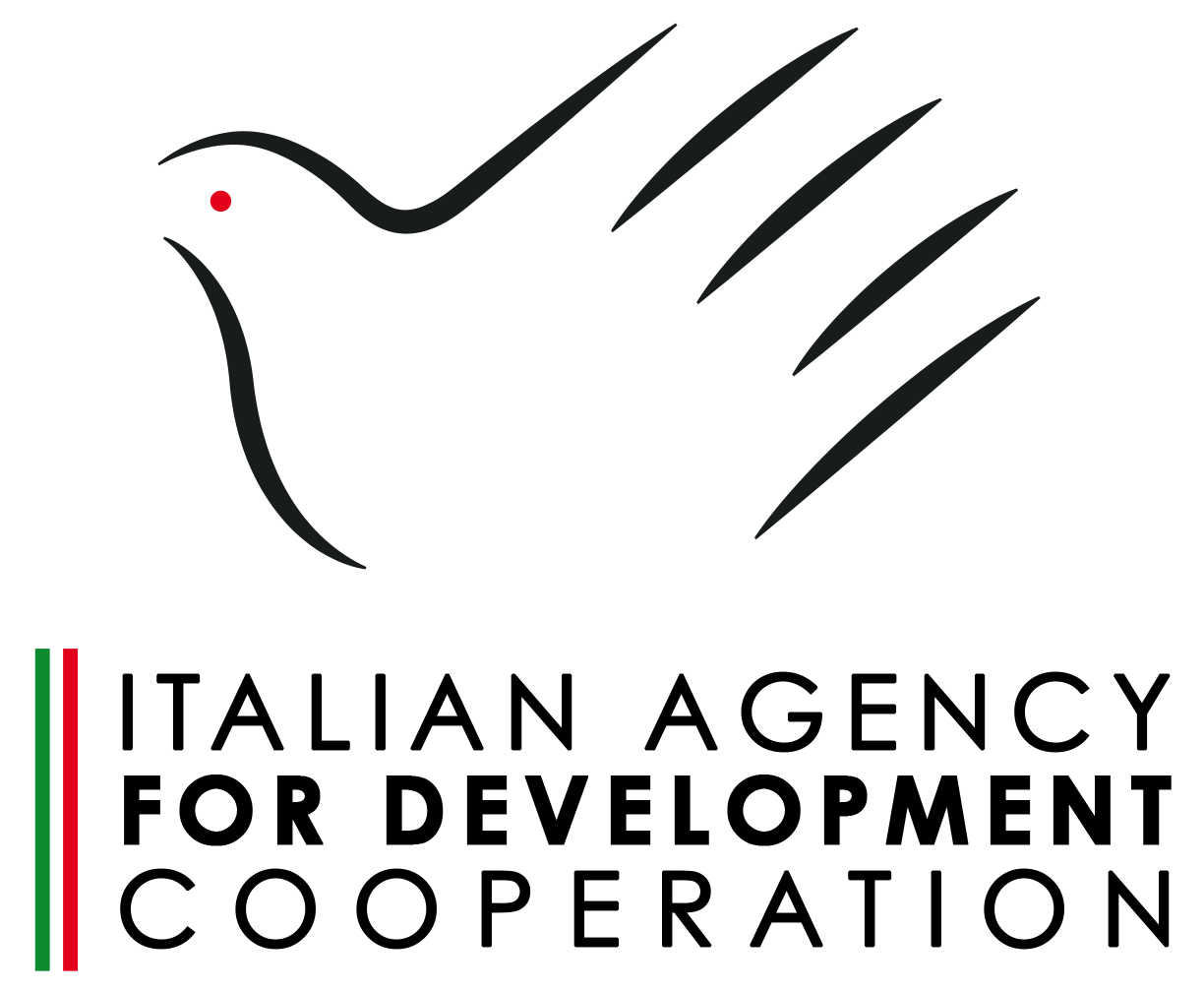