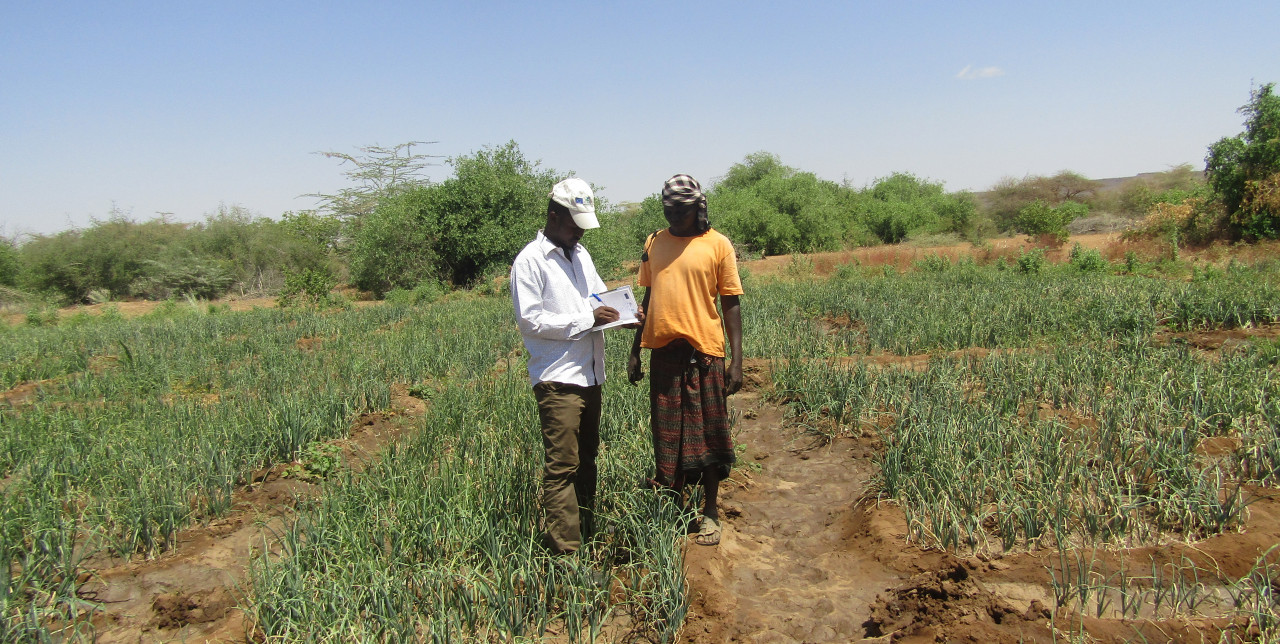 Somalia: a brighter future for Mohamud

45-year-old Mohamud Madey Bula is a father of 15 children (8 boys and 7 girls) living in Sadhumay village, located in Dollow district, Somalia. As a result of the challenges caused by the frequent droughts in the area, products from his small farm always ended up falling short, which impacted negatively on his household income. The profit made from the produce was not enough to feed and take care of his wife and fifteen children.

Mohamud started farming in 2015. He did not have enough agricultural inputs and knowledge of good practices related to proper farming, which resulted in scarce harvests. He used river water to irrigate his farm and consumed at least six liters of fuel per irrigation session. With a cost of 0.9 $ per liter of fuel, the expenses amounted to 30$ per month for fuel only. Cereals crops would produce about 8 bags of maize and 4 bags of cowpea, which earned him less than 1500 Ethiopian Birr for the whole season, exclusive of labor cost. Due to such a low quantity, he was unable to cover living costs and pay fees for his children’s education.

In 2018, COOPI started the implementation of the ECHO-funded “Multisector Emergency Response Action”, reaching Sadhumay village. Mohamud was able to benefit from the project activities carried out, such as the provision of cereal seeds and fuel: he received 6 kilograms of maize seeds, 4 kilograms of cowpea seeds and 20 litres of fuel for irrigation. The seeds planted this way allowed Mohamud to yield 30 bags of maize and 25 bags of cowpea in the last harvesting season, resulting in a far greater profit than the one from previous years:

«I sold 25 bags of the maize and 20 bags of cowpeas, which earned me 40,500 Birr (1,350 USD). I bought 10 goats for 500 USD with that money, so that I could engage in diversified livelihood. I also bought clothes for my children, paid the Quran fee, purchased a variety of food items for the house and even saved 200 USD!», Mohamud happily said, adding:

«I am now planning to learn more about good farming skills in order to generate more profit in the next harvesting season».

He then went on to thank COOPI and ECHO, stating: «My family’s income is now secure and we live in better conditions than we used to before the project started». 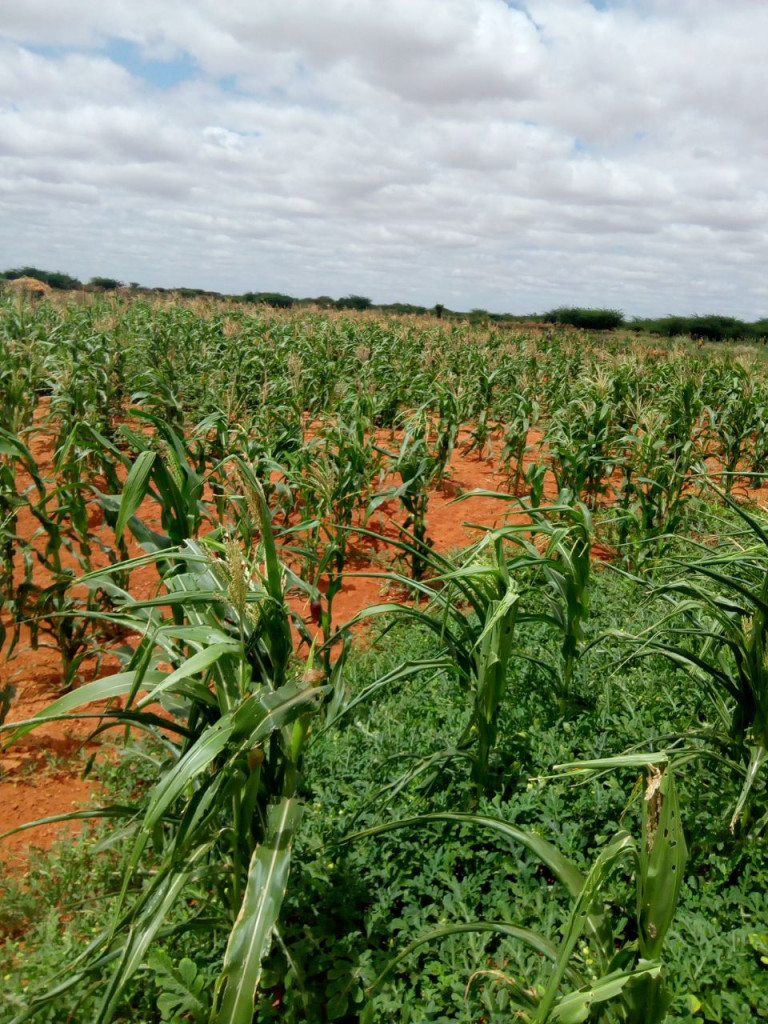