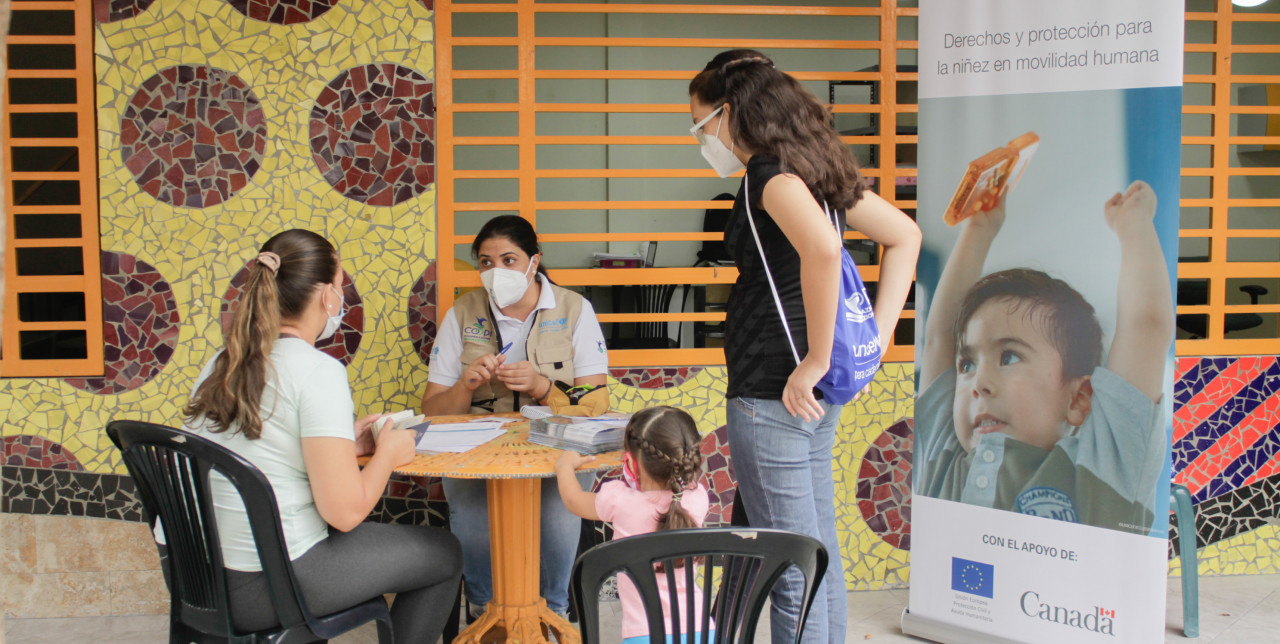 Today, December 18, COOPI - Cooperazione Internazionale joins the celebrations for the World Migrant Day. Since its foundation, COOPI has been promoting the socio-economic development of the communities with which it cooperates.

Since 2014, COOPI has been specializing on mental health and psychosocial support of migrants who are victims of torture and abuse along the migration route; strengthening vocational training and entrepreneurial development of young people residing in countries with high migration rates; and engaging on community awareness against the dangers of illegal migration.

Since 2016, COOPI has also been engaged in the migration sector in Latin America, where the current crisis in Venezuela has caused millions of citizens to migrate to other Latin American countries, offering them assistance, guidance, and access to water and sanitation.

And it is precisely in Latin America that COOPI, on the occasion of World Migrant Day, launched the #PorMisDerechos campaign. Venezuelan migrants in the first person wanted to explain what it means to be a migrant and why migrating can be considered a human right.

Today, more than ever, COOPI is committed to defending the rights of migrants and, in doing so, is supported by important international partners and donors: UN agencies, European Union, USAID, Canadian Fund and many others.

International Migrant Day was established by the United Nations in 2000. The date chosen commemorates the adoption by the UN General Assembly of the "Convention on the Protection of the Rights of All Migrant Workers and Members of Their Families".