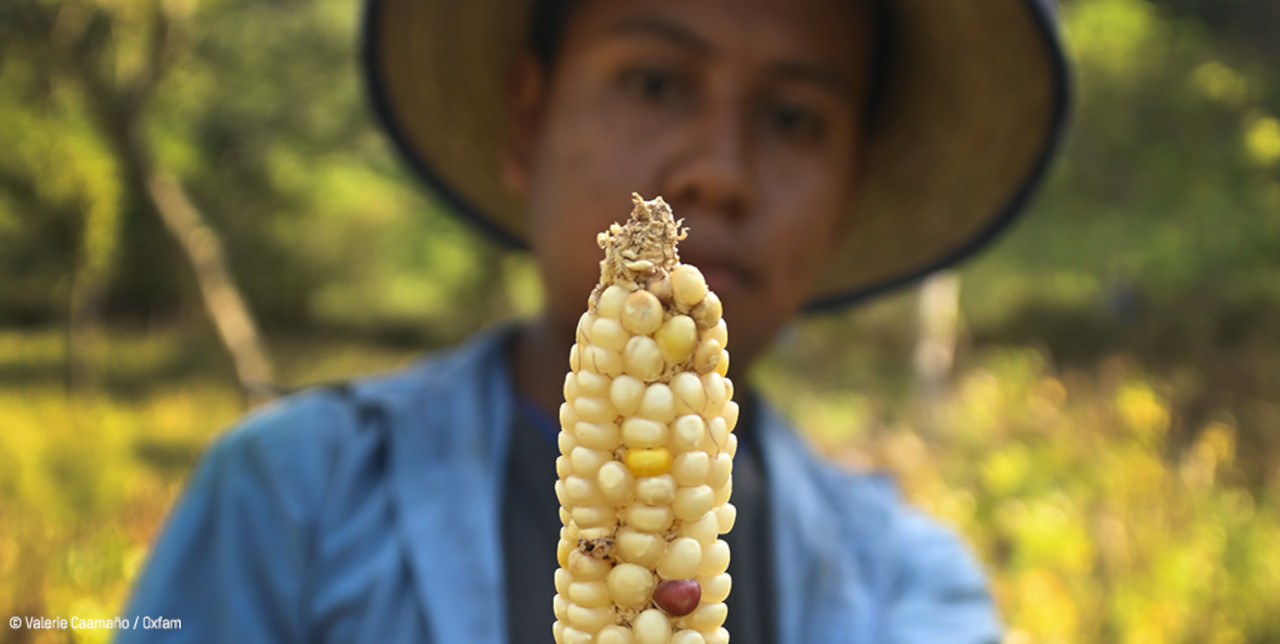 The Humanitarian Organizations Consortium in Central America, of which COOPI – Cooperazione Internazionale is an active part, published a research study in March named “The faces of hunger in Central America”, focusing on food and nutrition security indexes of 4 countries in the Central America’s Dry Corridor, namely Guatemala, El Salvador, Honduras and Nicaragua. This study is part of the project "Optimising the impact of humanitarian assistance in the Dry Corridor by improving the creation and dissemination of Food Security and Nutrition (FSN) data" funded by the EU Civil Protection and Humanitarian Aid Operations department (ECHO).

What emerges is that 86% of families living in the Dry Corridor are in food insecurity, that is, they do not have access to sufficient, safe and nutritious food to meet their dietary needs and preferences for an active and healthy life. Women and indigenous people are those who suffer most from hunger. Families in Guatemala and Nicaragua are the most affected, with 31% of registered cases, followed by Honduras with 25% and El Salvador with about 12%. The Consortium published this research study to call on international donors and local governments so that the Central American crisis does not go unnoticed.

The severe droughts experienced in the Central America’s Dry Corridor region between 2018 and 2019 damaged people’s livelihoods, adding to the difficulties caused by 2014 and 2015 droughts. In August 2019, these droughts triggered a moderate or severe food insecurity for 72% of subsistence farmers.

2020 rainfall in the area improved soil conditions for crops, but these positive effects were soon jeopardized by the Covid-19 pandemic and related restrictions – mostly those concerned with human mobility – and made it impossible to obtain the necessary agricultural inputs for the first sowing of the year (May-August). Consequences became evident in June 2020, when the percentage of the population that is severely food insecure increased from 10 to 22%.

The results of the research “The faces of hunger in Central America” show that ethnicity and gender affect the rights of people living in the Dry Corridor. Women from indigenous communities are more likely to go hungry, because of their vulnerability and a higher family load, and when their crops are damaged their poverty becomes deeper than in other families. 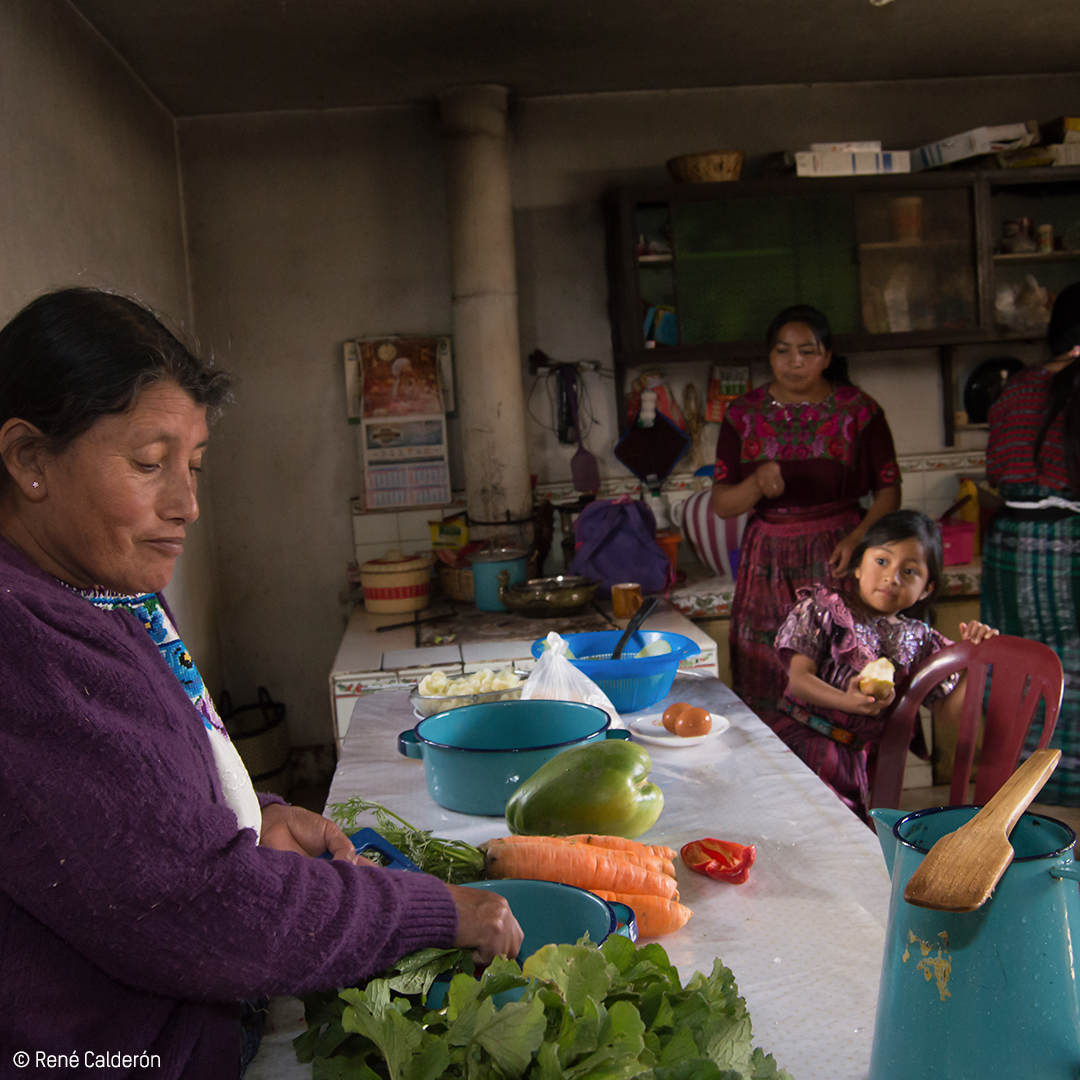 The food crisis of the last decade inevitably caused continuous social discontent which, in the last years, resulted in migrant caravans and increased violence and murders (more than 8000 registered in 2020 in the 4 countries). Cyclical hunger could be prevented with government actions, but the socio-political condition does not allow preventive action to be taken and, instead, it further exacerbates the living conditions of the locals.

For this reason, the Humanitarian Organizations Consortium in Central America, of which COOPI – Cooperazione Internazionale is a member, asks international donors to:

NGOs ask to the governments of the region to strengthen civil protection systems at all levels, from the central to the community one, to establish coordination mechanisms to efficiently address those phenomena affecting the most vulnerable.

The results of the research “The faces of hunger in Central America” are based on surveys conducted on 3859 households, in 75 municipalities of the 4 countries. Almost none of the respondents have a regular income; only 7,2% can rely on remittances from abroad.

The study "The faces of hunger in Central America" is available in Spanish in the "documents" section below.