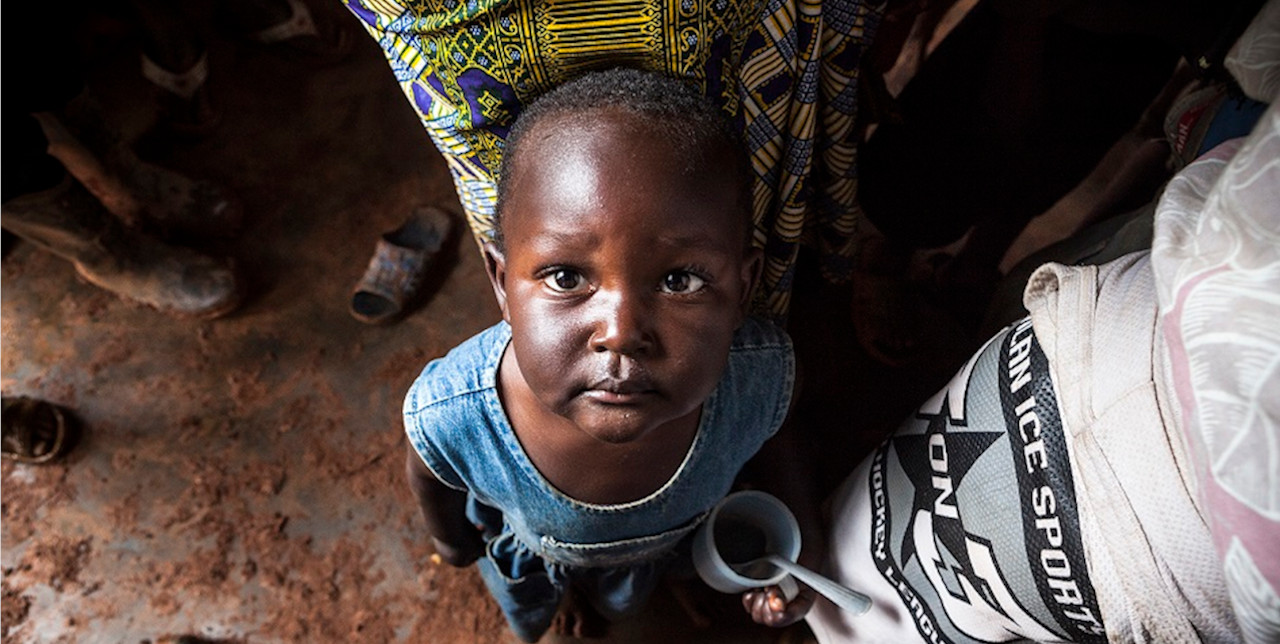 Central Kasai: emergency in the health-care area of Yangala

Since 2016 the province of Central Kasai, in the Democratic Republic of the Congo, is living a severe humanitarian crisis. The 2016 violent conflict, which has brought to the massacre of civilians, sexual violence, the destructions of infrastructures and the recruitment of children associated to armed groups, has never actually stopped. The latent civil conflicts have culminated in 2017 with violence and with the recent mass expulsion from Angola of the Congolese people.

For these reasons, COOPI, together with CISP and CARITAS, has implemented a multi-sectorial mission to detect the humanitarian needs of the Yangala health care area, one of the most fragile areas in the Kasai region. The mission has taken place from the 18th to the 23rd of January 2019. In this period numerous violations of human rights and a high number of intercommunal tensions have been registered.

One of the critical issues lies in the management of the agricultural and nutrition sector: the food stock covers only 7 out of 12 months. The market, other than not being able to provide enough food, is not easily accessible and it is in a state of decay. Cultivations are poor and access to arable lands is limited. Farming is decreasing as well, people do not have either cultivation or veterinary techniques.

The conditions of degradation concern huts as well. Most of the time, families, usually consisting of 7 persons, live in conditions of promiscuity and overcrowding. Parents and children sleep on mats without bed linen or blankets. Children generally have to sleep together, without taking in considerations aspects such as gender and age, letting them being more exposed to illnesses. The risk of sexual violence within the family itself is also high. Moreover, around 5.0000 children are separated from their families, in most of the cases without assistance which make them be constantly exposed to the risk of being recruited by the militia. In addition, 1.218 huts have been destroyed or burnt during the conflicts, leaving family homeless or returned without a shelter.

Consequently, the emergency has also become a health emergency. Cases of diarrhea diseases are incrementing, as well as the death rate. The seriousness of the situation has been heightened because of the total lack of clean water supply points or of toilets within communities and of the sanitation equipment for the rehabilitation of the territory, such as hinges and collection points for waste disposal. People, due to a lack of knowledge of hygiene practices, are exposed to diarrhea illnesses, cholera and diseases which could become endemic.

The need of assistance is still high and the emergency concern people’s basic needs: nutrition, hygiene, health and shelters. COOPI is willing to face this emergency with a project that will act on a multi-sectorial level working on the vulnerability of Yangala’s communities. It will implement direct assistance, awareness raising, prevention, enhancement of quality of educational services, reintegration of children associated to armed groups, promotion of self-employment among young people and the peaceful coexistence of populations. The project “Multisectoral humanitarian response to the most vulnerable populations of displaced, returnee and host communities in the Yangala health zone, Luiza territory in Kasai Central” will start in May 2019 financed by the Common Humanitarian Fund.