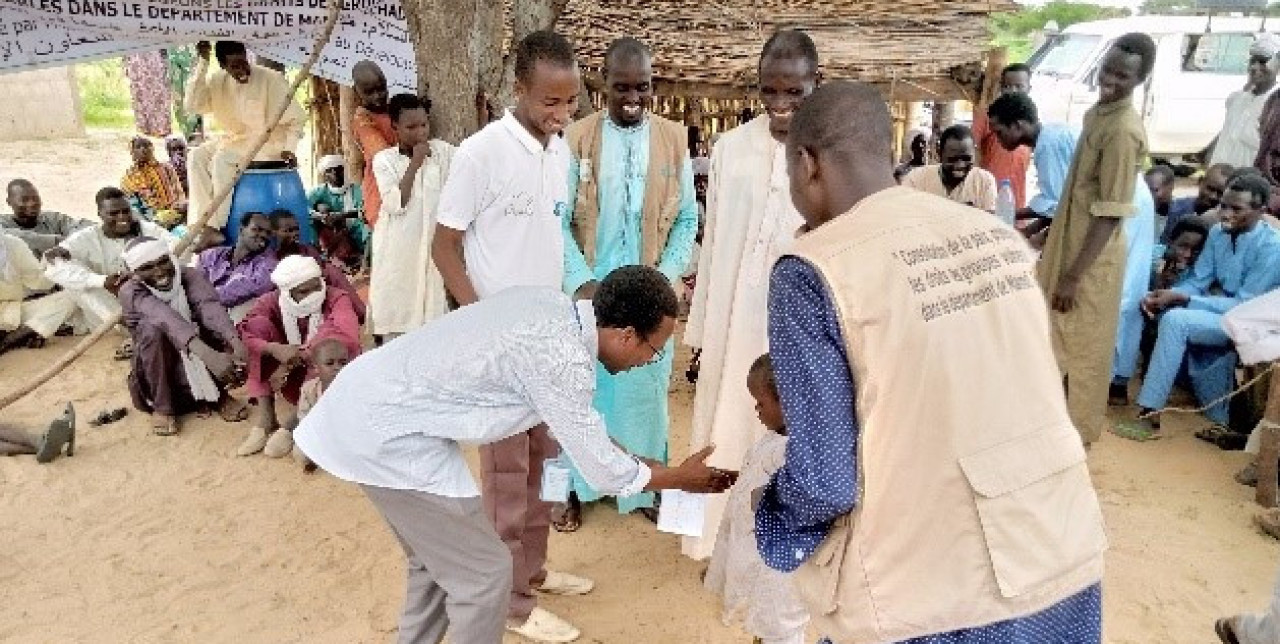 Children who have no birth certificate are invisible before the law and therefore much more exposed to possible violations of their rights, such as the right to education, identity, protection. In the department of Mamdi, in the Lake Region (Chad), COOPI - Cooperazione Internazionale is the only organisation that is carrying out birth registration among minors. This is possible thanks to the project "Peace building: protecting the rights of the most vulnerable groups in the department of Mamdi, Chad", funded by the Italian Agency for Development Cooperation (AICS), from March 2020 to December 2021. In less than 12 months, COOPI has achieved its goal: 3,510 children are now in possession of a birth deed.

The lack of a birth certificate has a number of consequences that put children at serious risk: for example, in case of abuse it is much more difficult to intervene, since it is not possible to prove their age with certainty; moreover, if a child is separated from his or her family during a natural disaster, a conflict or due to some form of exploitation, reunification becomes much more difficult; finally, a "child who does not exist" runs a greater risk of being enrolled into armed groups, becoming a victim of slavery, sexual abuse, organ trafficking and child labour.

Located about 300 km northeast of the capital N'Djamena, the department of Mamdi is part of one of Chad's most vulnerable regions. Situated within the Sahelian belt, just outside the Sahara Desert, the communities bordering Lake Chad are increasingly exposed to climate change. In addition, the absence of the economic conditions necessary to lead a dignified life, coupled with the poor presence of institutions, strengthens the influence of armed groups such as the terrorist group Boko Haram. 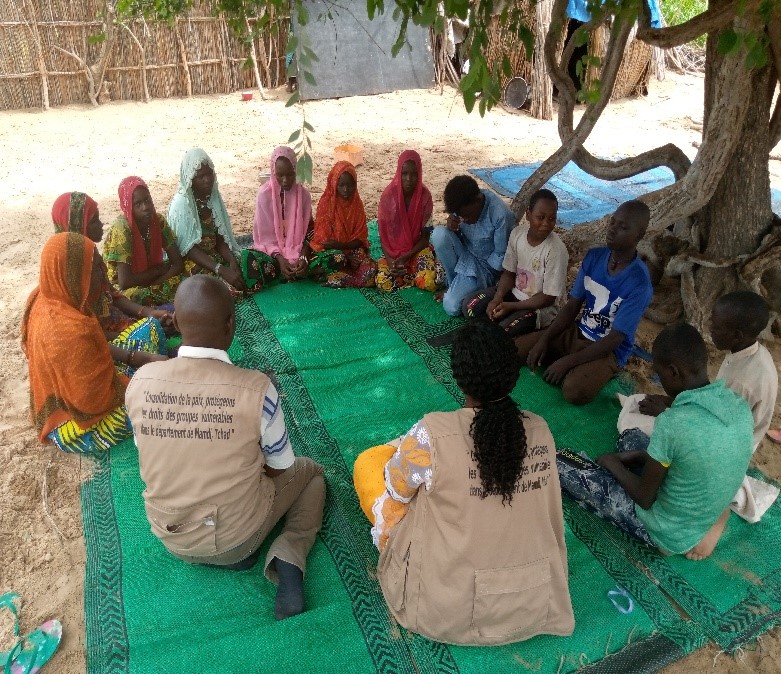 Here, COOPI has adopted a sectoral approach based on protection, carrying out massive awareness-raising campaigns with the aim of promoting respect for rights, peaceful cohesion and fighting against the recruitment of children into the ranks of armed groups. Furthermore, thanks to the presence of a fund dedicated to cultural initiatives, COOPI organized days of meeting and sharing between the villages and intervention sites, characterised by traditional games and dances. These events allowed beneficiaries from the 13 selected sites to know each other and learn how to share the same environment, despite different traditions and habits. Overall, the various initiatives of dialogue and discussion with the inhabitants of the department of Mamdi and the various awareness-raising activities enabled COOPI to reach about 6,500 people.

COOPI's project, which will officially end on 31 December, will focus in the next months on finding families of origin of the children identified in the various areas of intervention. The children taken into care are minors who have lost contact with their parents as a result of raids and violence perpetrated by armed groups who are active in the region; separation is worsened by these conditions, which affect the children's development and well-being. Consequently, COOPI combines its research work with psychological counselling and medical care for the children and it requires a great deal of effort due to families' sudden displacements to escape terrorist attacks. As no child is to be left behind, COOPI has established a dialogue with the authorities in the region in view of the end of the project, which will ensure the continuity of the research even after the termination of activities.

The ceremony to deliver the last 1,500 birth certificates was attended by all the communities benefiting from the project, with their leaders and authorities in the front row. After all, it is only by protecting the little ones that a better future for a country can be built.