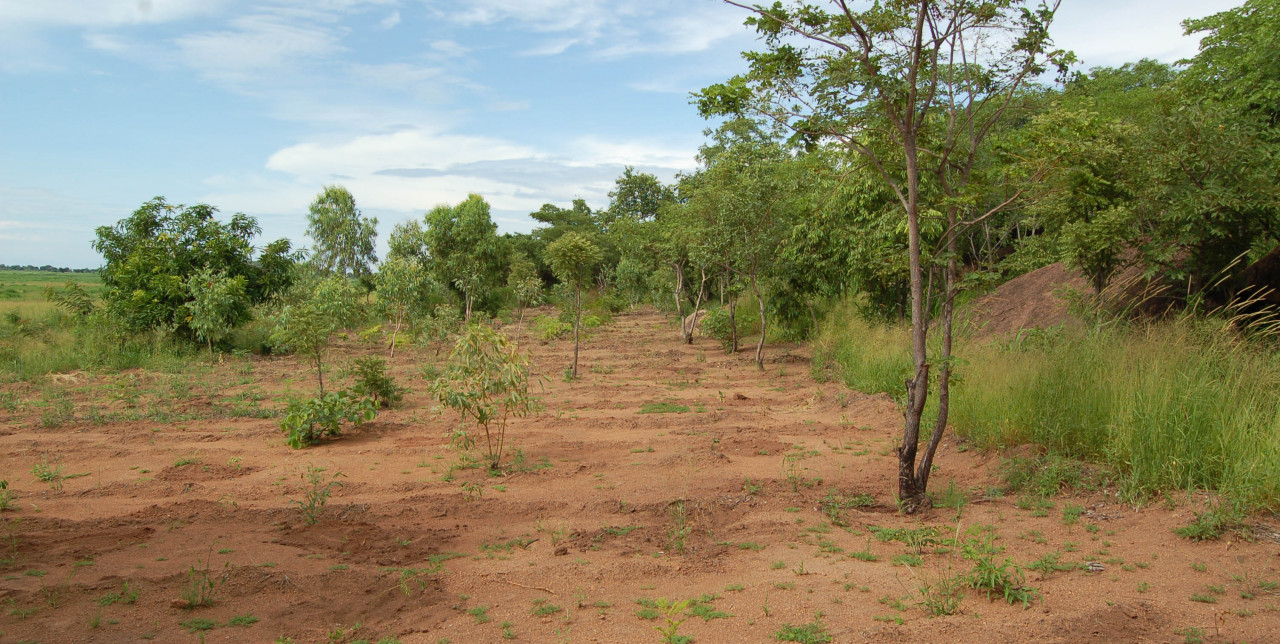 Protecting the forest for fourteen years

As depreciation of natural forest cover is at alarming levels in Malawi, community members around Navingozi Hill in Lifuwe, Salima district, are proud to have protected trees in and around the hill for 14 years now. Upon realising that the area had been rendered bare with boulders and rocks as the most visible objects in the hill, the community decided to guard the hill in order to give time to the vegetation in the hill to grow again. Navingozi is just one area out of several others where COOPI is promoting natural resource management in the district.

According to the secretary for Navingozi Village Natural Resource Management Group Bayina Jimmy (picture above), the group was established in 2004 and initially had 180 volunteering members to protect the natural resources in the area: «we were 180 members we when started, but over time the number kept going down until we reached 14. We the remnants never grew weary but kept on protecting the forest until today as you can see. The trees have now grow and the hill looks better than it was rock visible all over».

Bayina further explains that to enhance security of the forest, they linked up with all the 9 traditional leaders around the area to advise their subjects on the need to protect the forest and the punitive measures that would be unleashed to those who disobeyed: «when we caught some members cutting down trees and realised that the chiefs were not forth coming in handling the cases, we decided to be taking all offenders we caught direct to Police so that others would learn from that».

The group comprises 4 men and 10 women who are divided into two groups to guard the forest. Each team has 2 men and 5 women. The members are thankful to COOPI for introducing the idea to protect the natural resources, training them and guiding them in the conservation and re-afforestation of 16 hectares of the reserve. They are still looking into ways of benefiting from the forest like practising bee-keeping which would boost their financial status. Conservation of the tree cover in the buffer zone of the Lifuwu Irrigation Scheme will also ensure that there is reduced soil erosion into the fields.

The activities described above are part of the project named "Rehabilitation and expansion of medium scale rice irrigation scheme in Salima District and improvement of farmers' access to markets", financed by the European Union.