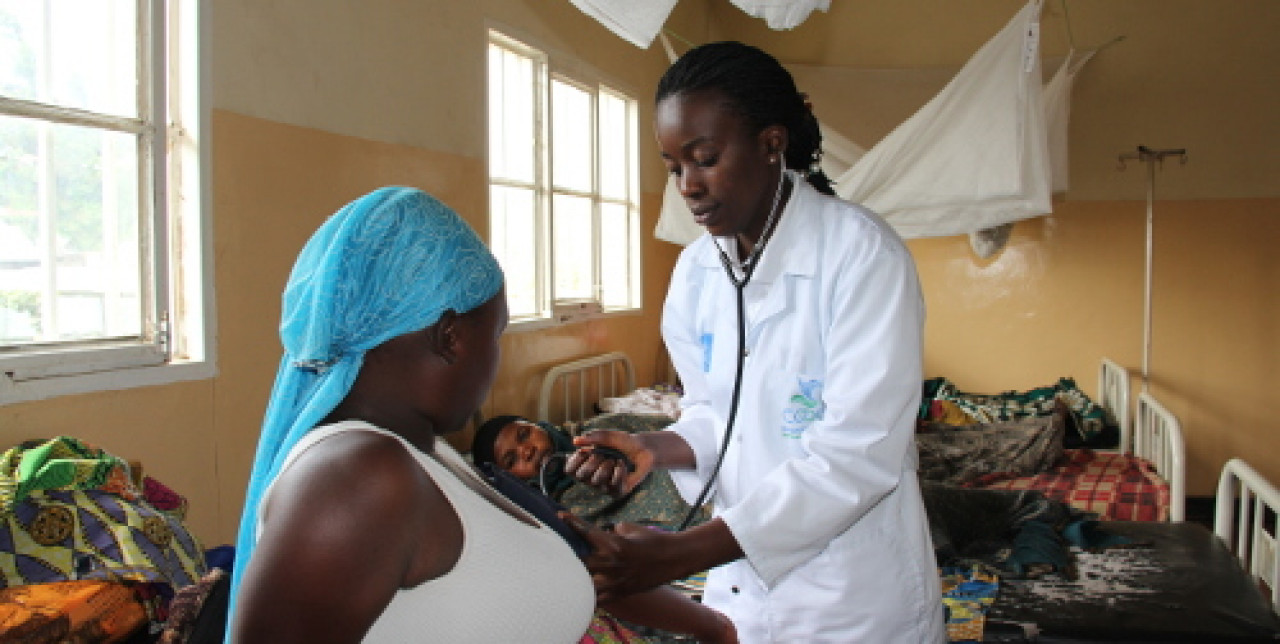 With a project funded by European Commission (ECHO) Humanitarian Aid, between April 2016 and March 2017 COOPI provided free health care to about 200,000 people in North Kivu in the east of the Democratic Republic of Congo. The project was carried out in collaboration with the Congolese Ministry of Health in order to support the state health structures in the Masisi territory. In fact, these structures are not able to cope alone with the health emergency of this territory that welcomes refugees from neighboring regions and are fleeing from the atrocities committed by armed groups for over 20 years.

To respond to the serious humanitarian situation of these populations, COOPI's intervention was able to provide free health care on a permanent basis in three health centres (Rubaya, Kibabi and Ngungu) and offered support, training and itinerant epidemiological surveillance, according to health needs, to the entire population of 14 health zones that geographically form part of the territory of Masisi. Beneficiaries had free access to all available health services: medical examinations, hospitalization services, surgery, laboratory analysis, pharmacy, diagnosis and treatment of pandemics such as malaria. Until January 2017, 78,160 medical examinations were carried out in health centres assisted by the COOPI project. Between 27 April and 27 July 2016, COOPI's medical staff had to respond to a serious malaria epidemic in the villages of Katuunda, Remeka and Miano. More than 11,000 people benefited from health treatment thanks to our project. Not only that, but the health personnel also assisted more than a hundred victims of sexual violence.

Two of the main objectives of COOPI's humanitarian intervention in the Masisi area was to reduce maternal and child mortality, which in Congo is among the highest in the world. Pregnant women and their children had access to prenatal, midwife and paediatric care and - when necessary - to surgery and free hospitalisation. Between April 2016 and January 2017, 3,126 women gave birth with the assistance of our qualified staff in the health centres supported by the project. "An operating theatre has been built in the Kibaki health centre and a team of doctors has been trained in obstetric and caesarean section surgery," explains Dr Vincker Lushombo, medical coordinator of the COOPI project. Jacques Étienne, COOPI Project Leader, points out: "This operating room, as well as the installation of two blood banks in the health centres of the villages of Rubaya and Ngungu, has allowed a significant reduction in maternal and child mortality in the area". In Masisi, 1,541 children suffering from severe malnutrition were treated thanks to the humanitarian action of COOPI. 618 of them had to be hospitalised. Another 2,931 children were vaccinated against tetanus, tuberculosis, diphtheria, pneumococcus, polio and whooping cough.