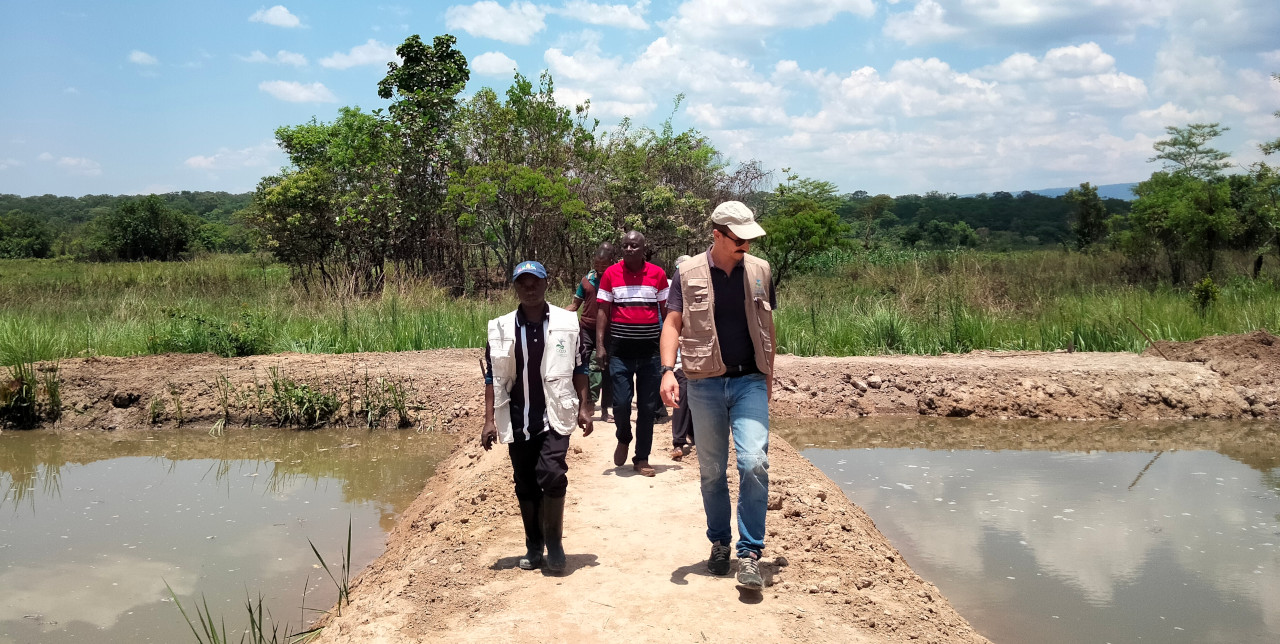 DRC. Improving infrastructure for the well-being of the community

Starting in October 2020, COOPI - Cooperazione Internazionale is operating in the Democratic Republic of Congo with the "Project to combat food and nutritional insecurity among the populations living in the Upemba National Park (PNU) in Mitwaba territory and the Bili-Mbomu Conservation Area (BMCA)", financed by the European Union. The project includes a programme of construction and rehabilitation of socio-economic, educational and road infrastructure in the provinces of Haut-Katanga and Bas Uélé.

In fact, one of the most critical problems of the DRC's rural areas is the lack of infrastructure that allows the development of the agri-food chain, from storage to the marketing of animal and agricultural products. Moreover, the poor condition of the roads makes the movement of small and large vehicles particularly difficult, exponentially extending travel times and slowing down the movement of people and products. This condition leads to the situation where some villages remain almost totally isolated, considering also the vastness of the Congolese territory. 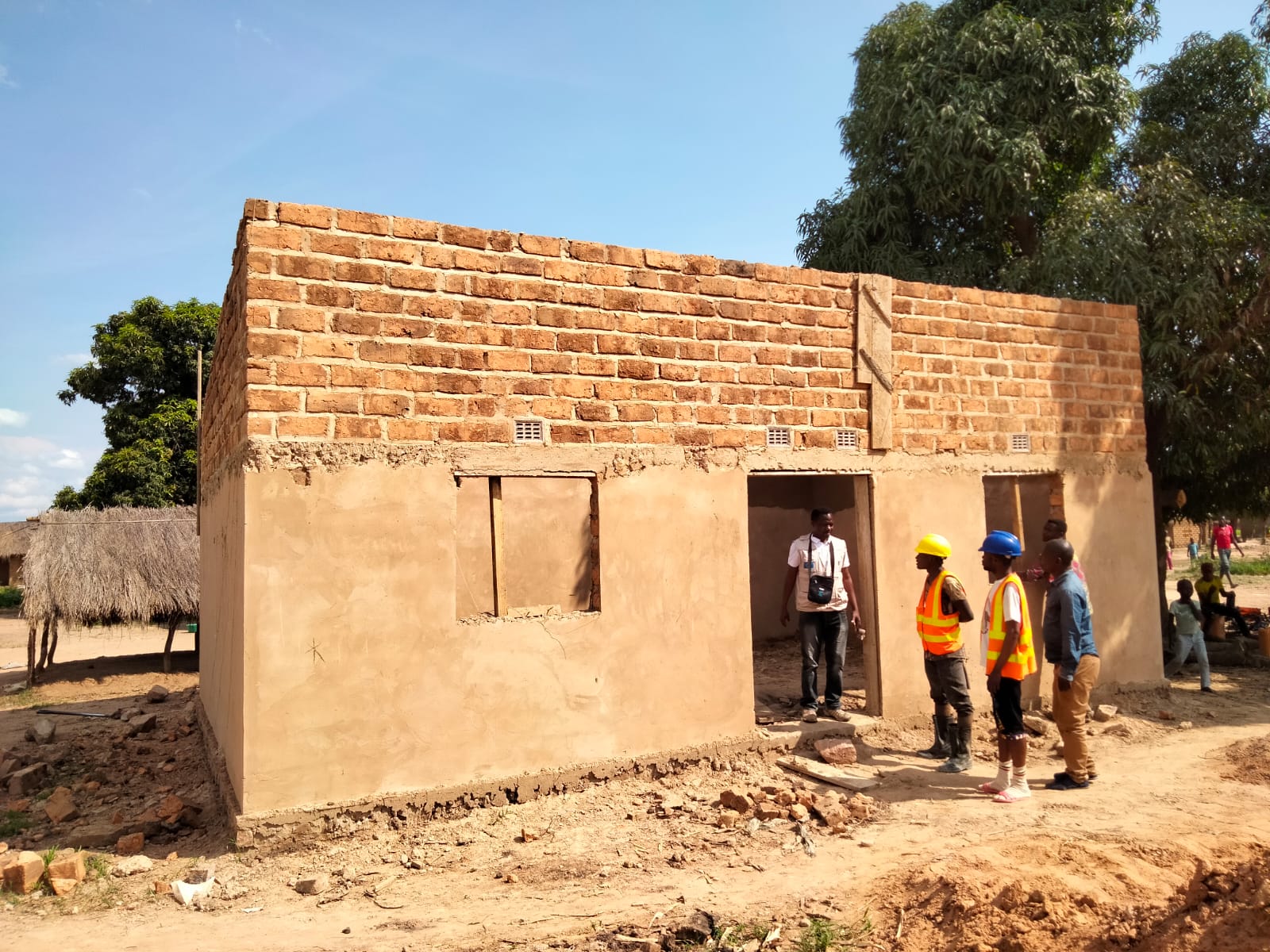 The project intends to implement different types of socio-economic infrastructures for the strengthening of local activities in the project implementation areas. The implemented facilities will be managed by farmers' associations and agricultural organisations, equipped with agricultural machinery such as maize flour mills, rice mills and peanut oil presses. In particular, COOPI intends to realise:

The absence of adequate facilities for educational services does not guarantee children the right to a quality education. School buildings are often built with local materials and techniques, are overcrowded and do not have desks or chairs for pupils. Poor school conditions lead many children to drop out of school early, perpetuating a very common trend in rural areas. 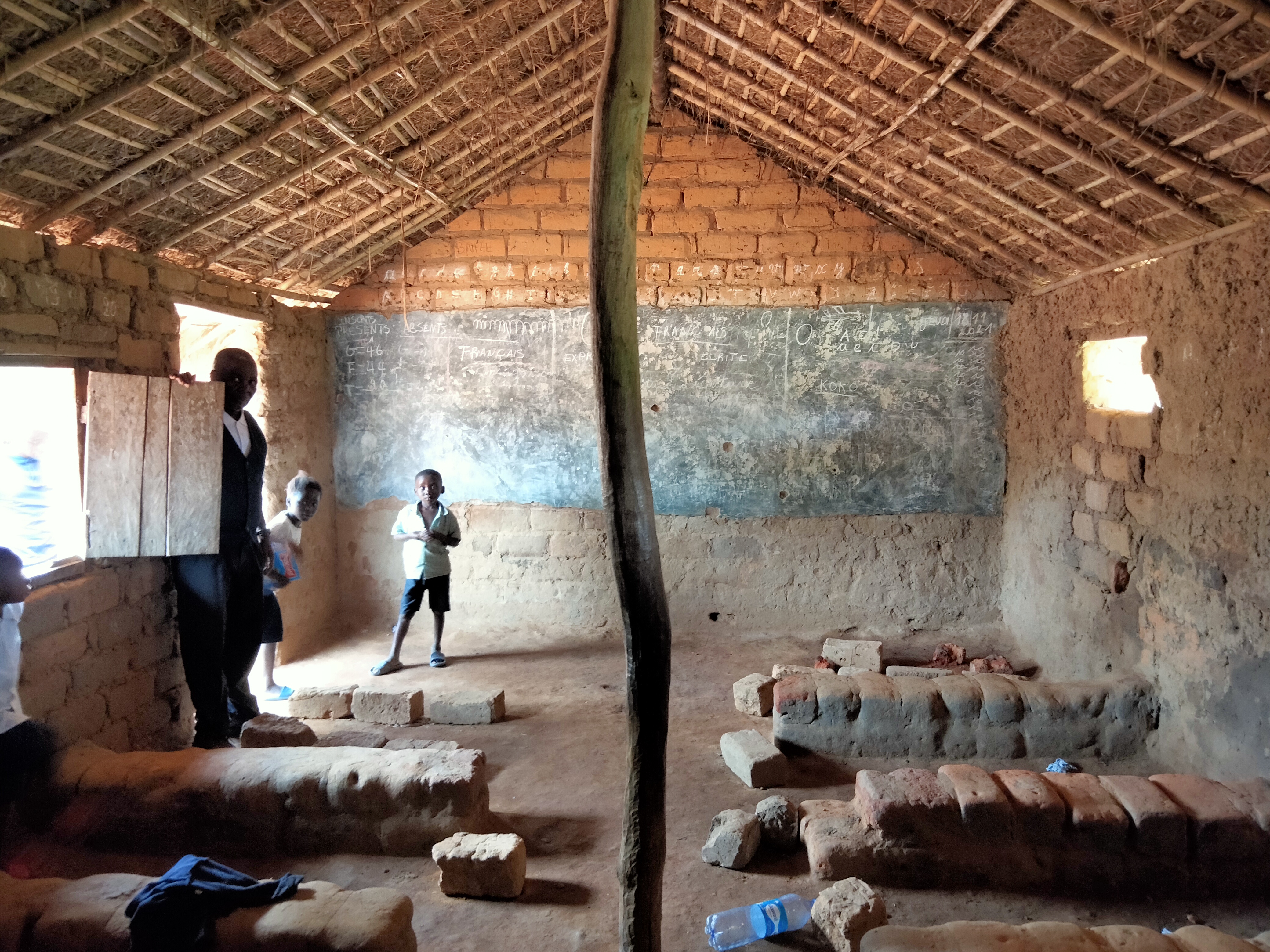 With the support of the Congolese Institute for Nature Conservation (ICCN), COOPI is supporting the school system in the beneficiary villages by building 48 classrooms in 16 existing schools in order to improve their capacity and infrastructural qualities. The new classrooms will be equipped with a television set powered by solar panels and a DVD player for awareness-raising activities on environmental protection through the projection of documentary material produced by ICCN. In this regard, COOPI and the ICCN have already organised several awareness-raising sessions on environmental education for the protection of the Upemba Natural Park and the Bili-Mbomu area. Thanks to the participatory and community-based approach of the activities, the communities were involved in the collection of construction materials in the quarries surrounding the villages and in the production of self-locking bricks. These were made with the help of manual presses and without the need for clay firing, a technique with a high impact on the environment since it involves the use of wood for firewood..

Rehabilitation of roads and bridges

The Bas-Uélé is a province that also presents serious problems in terms of accessibility due to the poor condition of the roads and bridges, often the only roads within a radius of several kilometres, that connect the region's localities. Especially during the rainy season, journeys of only a few kilometres can turn out to be long and dangerous. Furthermore, the lack of road infrastructure creates a major obstacle to the development of the agri-food chain in the area, preventing producers and the population in general from moving easily between villages to buy and sell consumer products. For these reasons, the project will be involved in the rehabilitation of 20 kilometres of critical passages (ditches, marshes) of rural roads and paths in the area and in the construction or rehabilitation of 80 linear metres of bridges to facilitate and secure the access of commercial vehicles to the villages and main markets in the Bili-Mbomu area, which is rich in waterways and rivers. 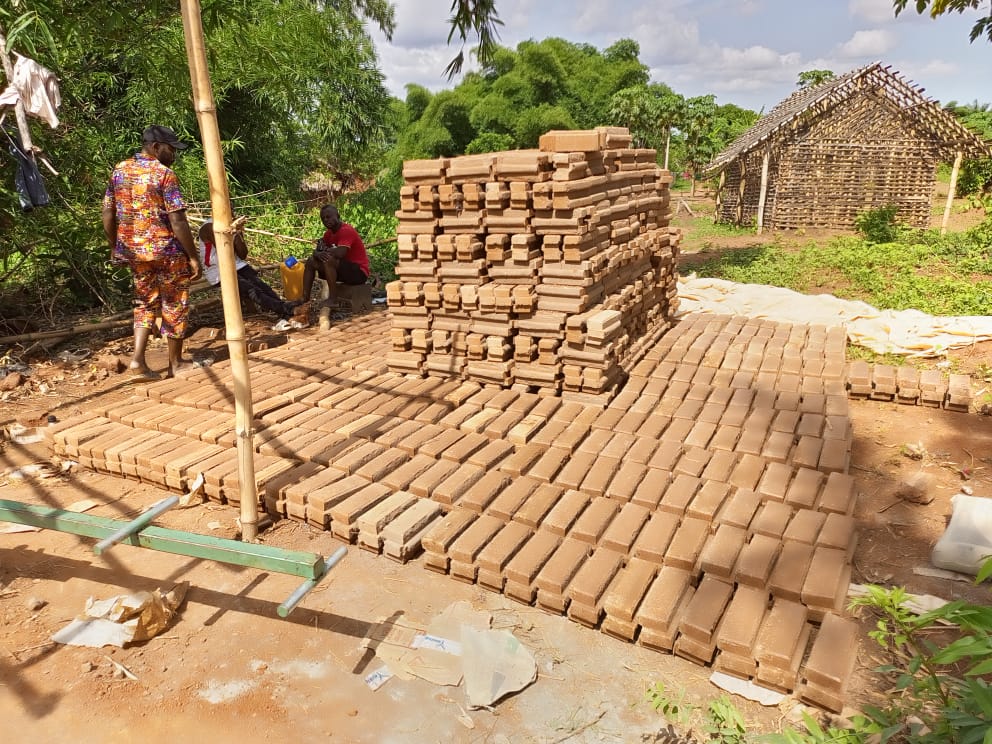 COOPI supports the people of the Democratic Republic of Congo in the construction and improvement of land infrastructures in order to facilitate faster movement of people and goods, and consequently to promote a constant supply of food to as many villages as possible.