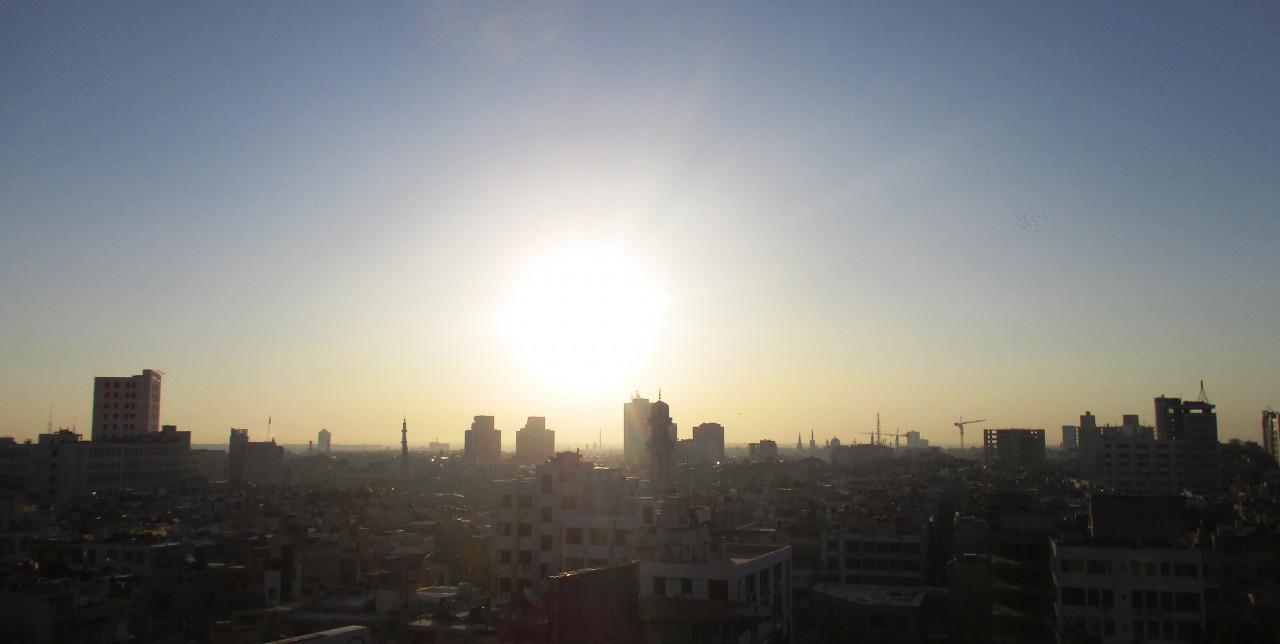 In the faraway countries of the Middle East

I left for work and found myself in a faraway country or, better, in a semi-faraway country (...). It's like any country, made up of good and not so good things, of human beings who live and suffer the consequences of both.

It is Marco Loiodice, COOPI's Project Manager, who is speaking. He spent three weeks in three Middle Eastern countries: Lebanon, Syria and Iraq.

Hello Marco, why did you leave for the Middle East?

"Basically to create the necessary conditions to extend and promote COOPI's program, thereby remaining well aware of the regional mechanisms which are present in the area. In the Middle East we can and must collaborate with professionally valid local realities. In Lebanon we can work in safer conditions because there is no ongoing conflict and for this we use it, like many others agencies, as an operative center towards the rest of the region."

What is COOPI doing in these countries?

"In Iraq we have an office in Erbil, in the region of Kurdistan, and we are planning to intervene as soon as possible not only with emergency interventions but also with resilience and rehabilitation interventions. Its beneficiaries are Syrian refugees, who find shelter in refugee camps, and those who camp in the urban and suburban areas. The goal is to improve their living conditions by providing the necessary tools to obtain economic resources independently. In Qayyarah, South of Mosul, we are planning a wash intervention, aimed at the rehabilitation of water systems; moreover we are aiming to promote protection interventions. In Lebanon, a mission has already begun in Tripoli which is directed at social cohesion and intended to furnish economic and survival inducements through working (cash for work). In Syria, we want to intervene among the most vulnerable populations of the two territories, ruled by governors of the metropolitan area of Damascus. We also intend to start some projects in Aleppo."

Last December a COOPI office was opened in Syria, and a project in Damascus is about to start. Can you give us any more information?

"Here the crisis is at an advanced stage: 7 Million people have no access to food or water, while 2, 9 Million children and youngsters have no access to education. For now only one of the projects has been approved by AICS, titled "Emergency enterprise in Syria for the improvement of alimentary safety and hygiene-sanitation conditions".  The goal is to contrast alimentary insecurity of vulnerable families managed by women in the area of Damascus. Hereby, kits to realize urban vegetable gardens for 675 families as well as poultry pens for another 175 families are distributed. The beneficiaries of this operation have been identified within families which have a female evacuee as head of the family, resident in the South-western suburbs of Damascus and in the villages of the sub-district of Quatana."