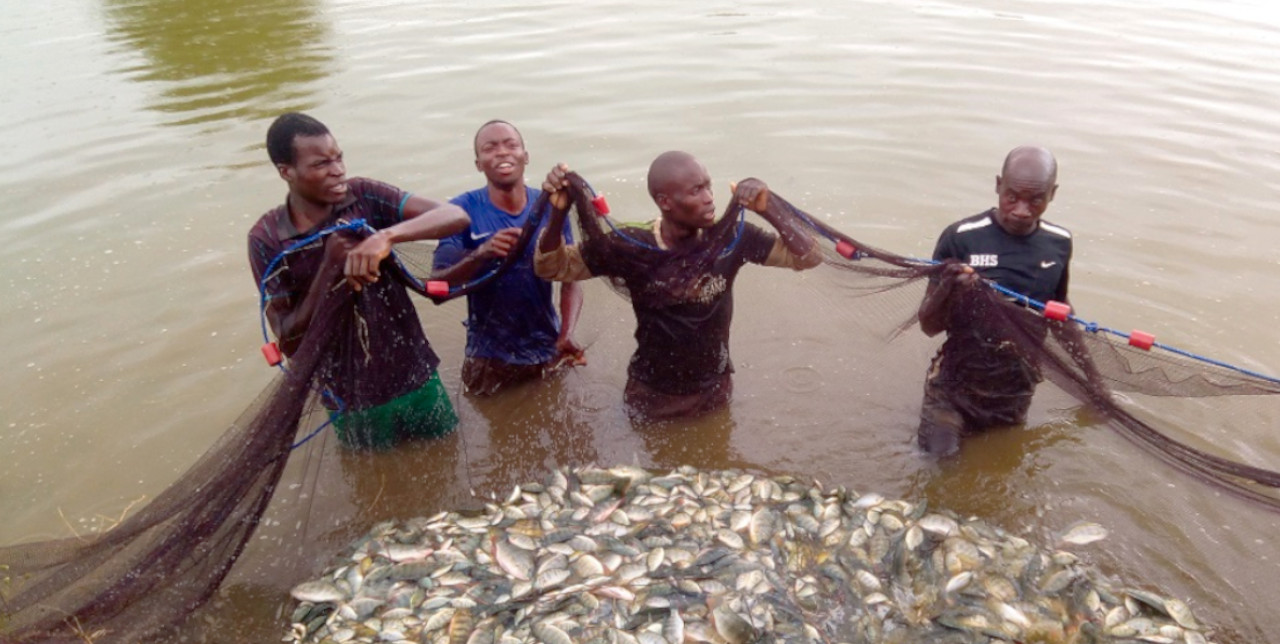 We could not believe our own eyes! So we call all our friends, wives and children for everyone to see!

The first fingerlings’ harvesting took place on February in 19th in Talandira, in the Mangochi district, Malawi, and it was mind blowing. 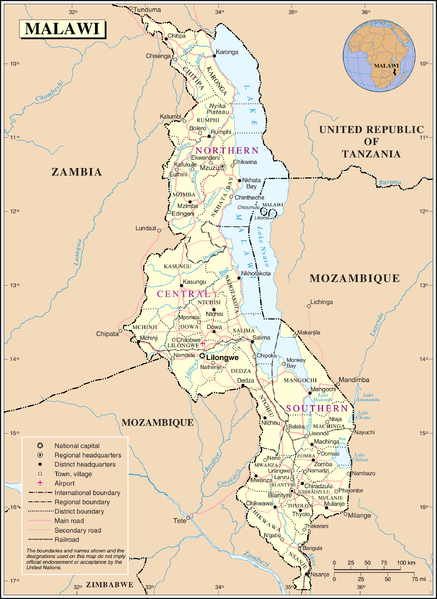 We have been patiently waiting for 6 months, since the fingerlings were carefully poured into the ponds and fully grew to be harvested. Before this time, our beneficiaries built the ponds and were trained by COOPI staff on how to breed fish.

“Since 2007, we have been operating in Salima and Mangochi, Malawi, thanks to a new project funded by AICS,” explains COOPI project leader Camilla Benozzi.”It is indeed an ambitious project, since we aim to sustain the most vulnerable and exposed communities to risk disasters and to contribute to satisfy their needs for a profitable and sustainable livelihood”.

The first harvesting was successful indeed: we fished 250 kg of fingerlings, 80% of which had already been sold during the very first day and the remaining sales were completed the following day. 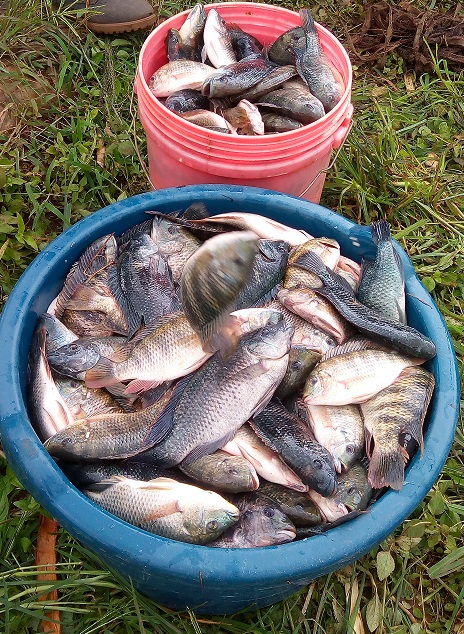 “During the first harvesting, we explained our beneficiaries how to move (and not sacrifice) the smaller fishes in new ponds,” clarifies Ms Benozzi. “This will prevent the community from purchasing new fingerlings and benefit from the ones they already have, instead, for the next harvesting, which will be carried out in 6 months.”

Talandira is the first irrigation scheme to benefit from fish farming, while other three will be harvesting in the upcoming weeks.