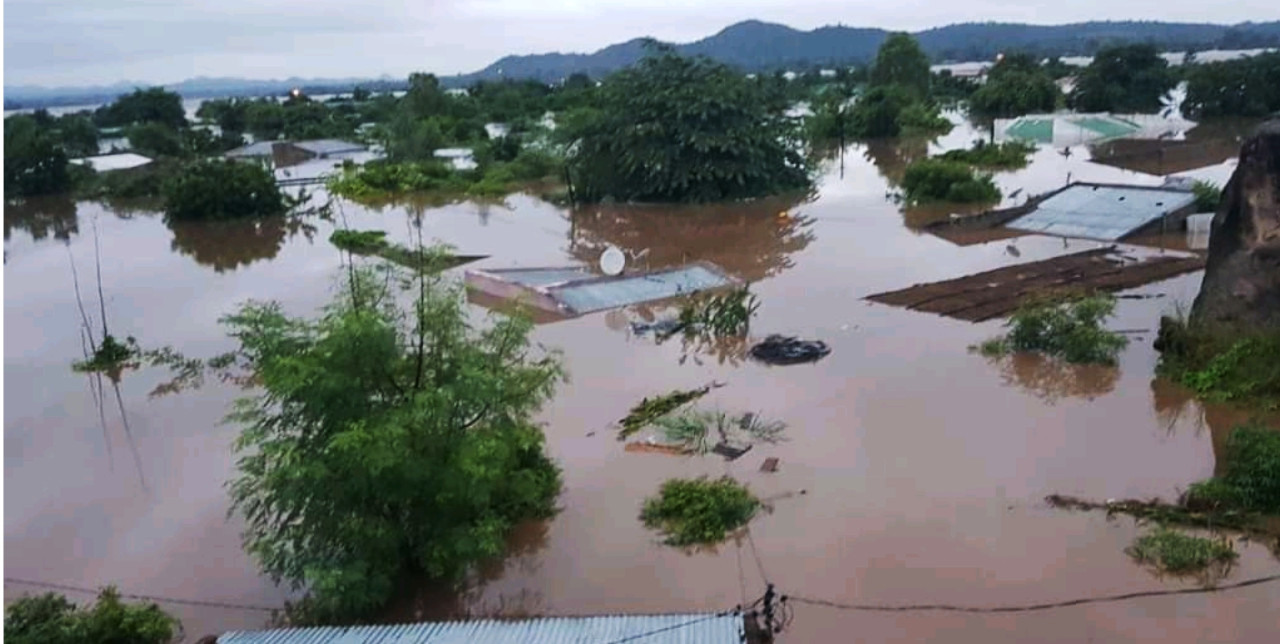 Since the beginning of March, Malawi was hit by Idai, the tropical cyclone that originated in Mozambique.

The district of Mangochi, where we are now operating with the Italian Agency for Development Cooperation AICS-funded "Strengthening the resilience of vulnerable communities in Salima and Mangochi districts" project, was one of the 15 districts hit by the cyclone. Here, some 4,000 hectares of farmland swept away by floods, thus involving about 22,000 families.

Among the different types of crops planted in this district, maize crops were the most damaged ones. As the head of the Department of Agriculture of the district of Mangochi forecasts, if there is a lack of seeds, the crop yields will dramatically decrease.

Distributing seeds has therefore become a priority, since 80% of Mangochi communities rely on agriculture as their primary source of livelihood and income.

As COOPI project manager in Malawi, Camilla Benozzi, points out: "We are now focusing on providing new seeds to the communities. Maize plants yellowed and stopped growing due to recent torrential rains. If we don’t seed again, crops won’t grow fast enough. This could be problematic if fall army worms reappear during the dry season.” Benozzi continues: "In the meantime, we hope we have enough seed stocks, which can be planted. But we also have to make sure to keep part of the seeds for winter sowing.” 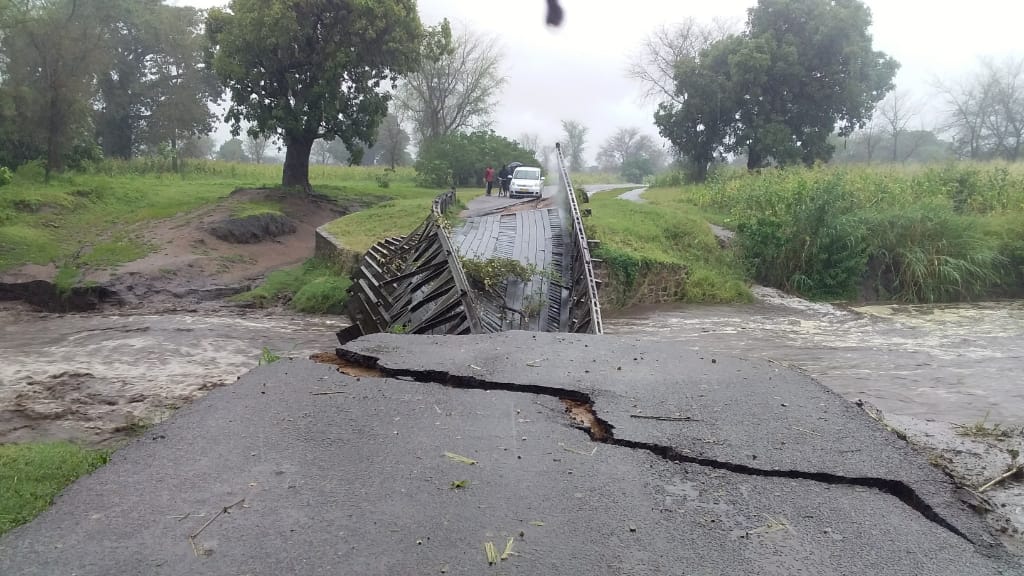 Makumba Bridge, on the road to Makanjira: connections were completely interrupted for several days.

This is only one of the emergencies we are tackling – food distribution has also become a priority. Most of the roads and bridges have been destroyed by flooding. For this reason, other organisations and state authorities in Malawi are intervening to re-establish infrastructures and start distributing food and non-food items to some 730,000 people.

People’s heath in Mongochi district is also at stake. Poor access to clean water and a lack of adequate sanitation could lead to cholera and other waterborne diseases. Together with the Department of Public Health, we are now organizing awareness campaigns, which will aim to inform the population and prevent an outbreak of the epidemic.