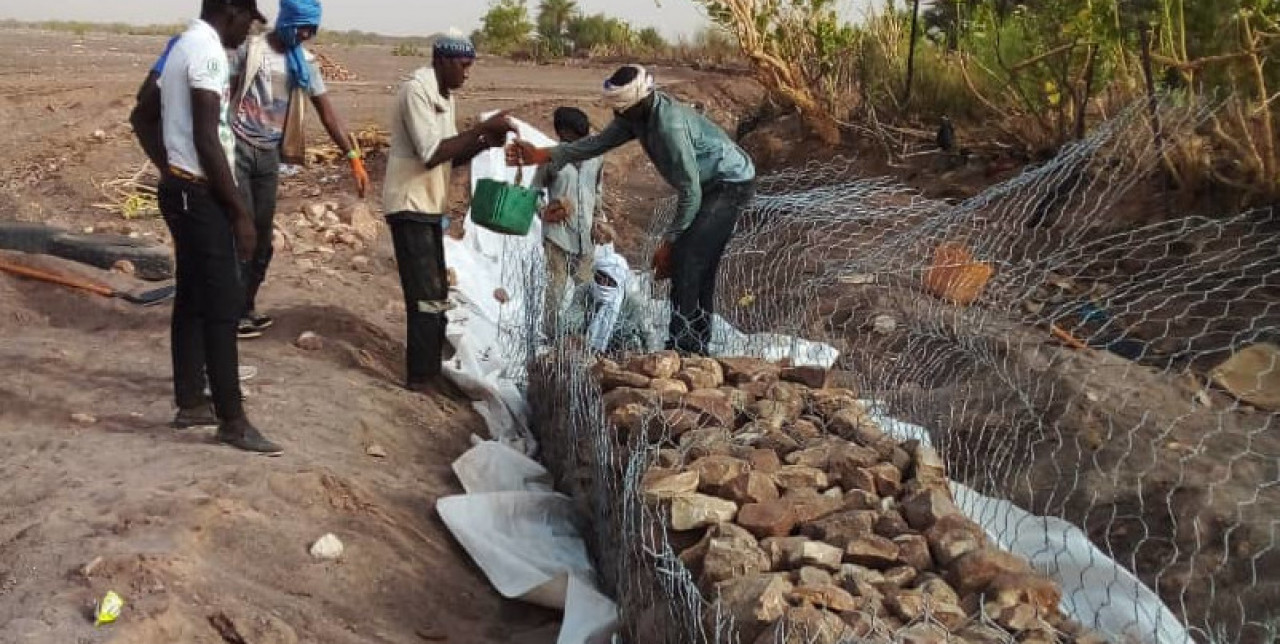 In Mauritania, since June 2020, COOPI has been working in the field of social engineering and rural infrastructure construction through the project entitled "Promote community participation in the selection, construction and management of productive infrastructure in the Wilaya of Hodh-el-Chargui". It is a sustainable development project covering four moughataas (departments) of the Wilaya (region or province) of Hodh El Chargui located in south-eastern Mauritania, namely the moughataa of Nema, Amourj, Tembedra and Djigueni.

These activities are part of the Strengthening Productive and Energy Investments in Mauritania for the Sustainable Development of Rural Areas (RIMDIR) programme, which is implemented by Enabel with the financial participation of the European Union. They began on 19 November 2020 with workshops to present the project in Nema, the capital of Wilaya, and then in the other moughataas. These presentations were intended to inform about the objectives, results and implementation approach of the activities and were designed to train administrative and traditional authorities, heads of decentralised services, mayors, civil societies, communities, etc. It was also an opportunity to introduce the mission of COOPI in Africa from a general point of view and, in particular, with regard to its action in Mauritania.

In addition to the presentation workshops, COOPI organised a community mobilisation campaign from November to December 2020 in 25 municipalities in the Wilaya of Hodh El Chargui. This mobilisation campaign enabled even more people to be informed than those who were invited during the presentation workshops: the aim was to identify and prioritise rural infrastructure for sustainable development in the four moughataas based on the criteria of pastoral and agricultural potential.

From January to March 2021, these infrastructures, once identified and prioritised together with the communities, were presented and argued in a finalisation workshop to Wilaya's dislocated technical services, who ranked or added the infrastructures that corresponded to the strategic development plan, subsequently approved by the Regional Council, the decision-making body.

The infrastructures validated by the Regional Council were then returned to the community and were the subject of a socio-economic and environmental study conducted between March and April 2021. This study allowed the implementation staff supported by the ENABEL partner to identify the infrastructure for the first year.

The main approach for project implementation is the High Intensity Labour Force (HIMO in French) approach. It is characterised by a multi-level approach, which aims, first of all, to foster local labour and to respect the environment and the community by informing people. Consequently, a general assembly and a management committee are created for the organisational part, while a specialised engineer is in charge of monitoring and quality control of the infrastructure. This approach has a double benefit for the population, as they benefit from an income at the end of the work and from technical training linked to the infrastructure put in place. For the project, it reduces material and transportation costs, and helps boost the local economy. In short, it enables ownership and maintenance of the infrastructure by the beneficiaries while ensuring its sustainability.

From November 2020 to date, COOPI has implemented several activities, including:

COOPI has been present in the Islamic Republic of Mauritania since March 2019. The first interventions of COOPI began with emergencies in Bassikounou, a department in the Hodh El Chargui region, to assist Malian refugees in the east of Mauritania, which were then joined by development projects such as PACAO in Nouakchott and social engineering in Nema. From June 2020 to date, the implementation of the social engineering project has been effective for the first time in Mauritania and thanks to COOPI, through the signing of the agreement with ENABEL. This project is located in the department of Nema, the capital of the region of Hodh El Chargui, but covers four departments (Amourj, Nema, Tembedra and Djigueni). 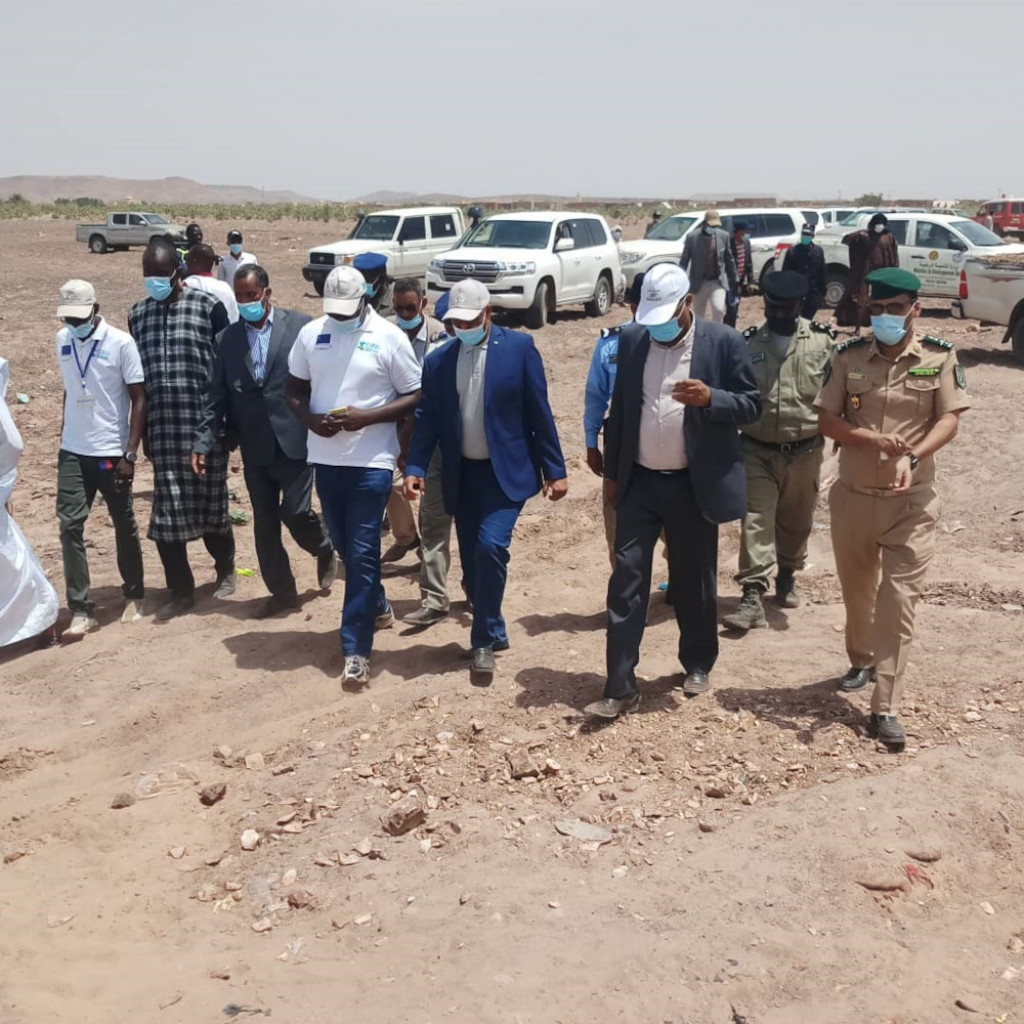