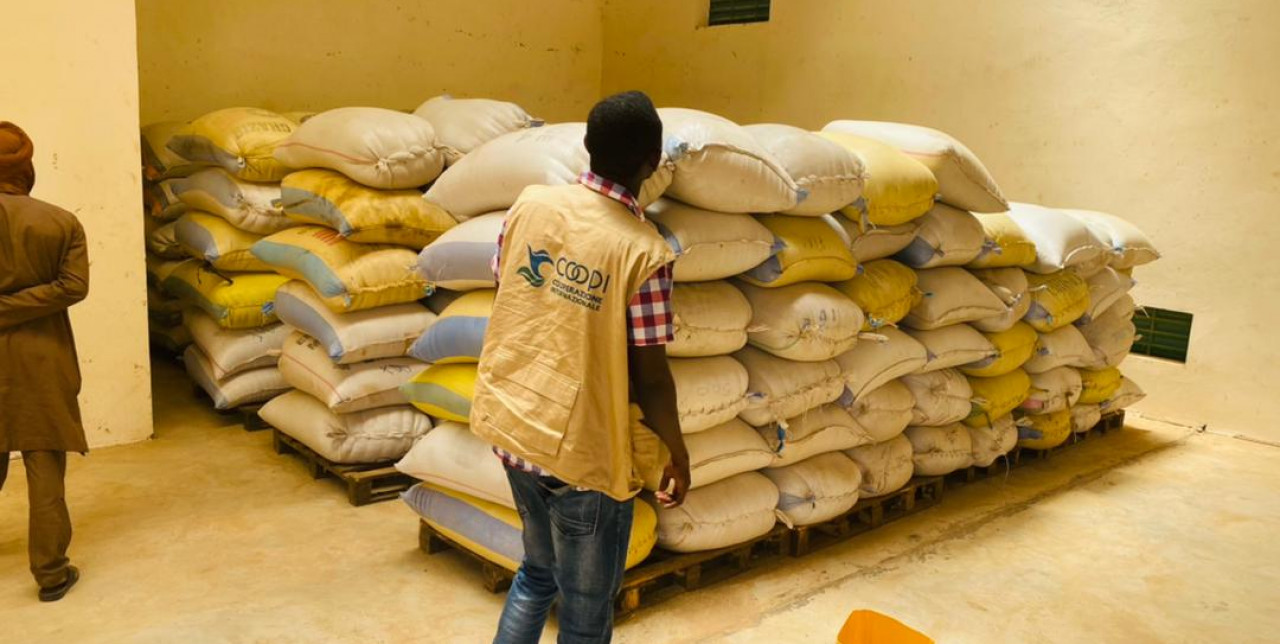 The already fragile humanitarian context in Niger has been further worsened by the ongoing conflict in Mali and the spread of non-state armed groups (NSAG) in the border regions, leading to a massive displacement of the population to safer areas. Through the project "Emergency Response (RRM) to the health, nutrition and psychosocial support needs of vulnerable populations, both IDPs and host communities, in the regions affected by the conflict in Niger", funded by the European Commission (ECHO), COOPI is committed to providing humanitarian aid to displaced and host communities to address urgent needs in terms of health, nutrition and psychosocial support.

The humanitarian context in Niger

The population of Niger is in a extremely vulnerable situation due to conflicts, epidemics and the consequences of climate change, and is therefore highly exposed to health risks, malnutrition and threats to its protection. This situation has been further aggravated by the ongoing crisis in Mali, as a result of which several non-state armed groups (NSAG) invaded the border regions between Mali, Niger and Burkina Faso, threatening the security in the country. During 2020, several deadly attacks were inflicted to the population of Tillabery and Tahoua regions, who began a massive displacement to safer areas. Currently, the number of internally displaced persons (IDPs) in the Tillabery region is 80,000 and in the Tahoua region 76,000, divided between temporary spontaneous settlements and host households.

Poor hygienic conditions, population growth and limited access to services have led to a deterioration of the health and nutrition situation of both internally displaced people and host communities, as evidenced by widespread malnutrition and the risk of epidemics, particularly malaria.

The groups most exposed to these risks are of course the most vulnerable, particularly women and children, whose protection is often compromised in emergency contexts. 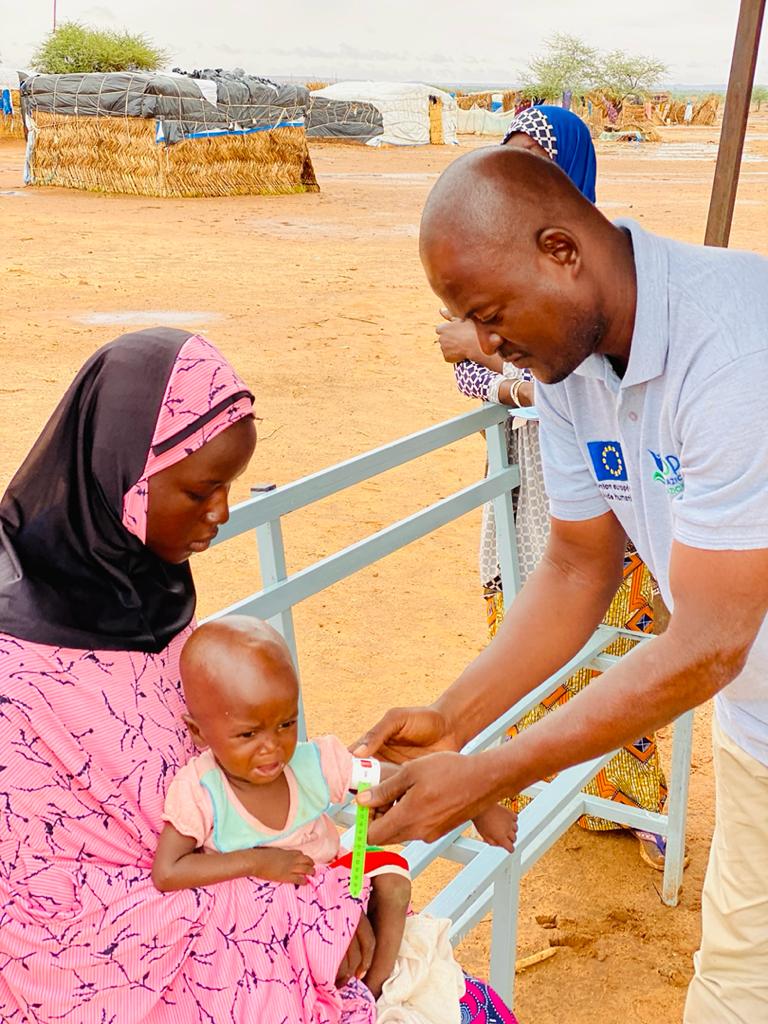 COOPI's response to the urgent needs of the population

Through the project "Emergency Response (RRM) to the health, nutrition and psychosocial support needs of vulnerable populations, both IDPs and host communities, in the regions affected by the conflict in Niger", funded by the European Commission (DG ECHO), COOPI is committed to providing assistance to the most vulnerable groups in the regions of Tillabery and Tahoua and to respond to their basic needs in terms of health, nutrition and psychosocial support. This project is in line with a previous COOPI initiative in the same regions, and is part of COOPI's broader framework of intervention in favour of vulnerable populations in West Africa.

The objective of the project is to provide humanitarian health assistance to more than 180,000 people, both internally displaced persons and host communities, through a rapid response mechanism. Of these beneficiaries, more than half are women and about 100,000 are children.

The action is built on four main pillars:

To ensure the speed and effectiveness of the humanitarian response, the intervention is based on a community alert network, which involves officials and populations of hard-to-reach areas in monitoring and issuing alarms. 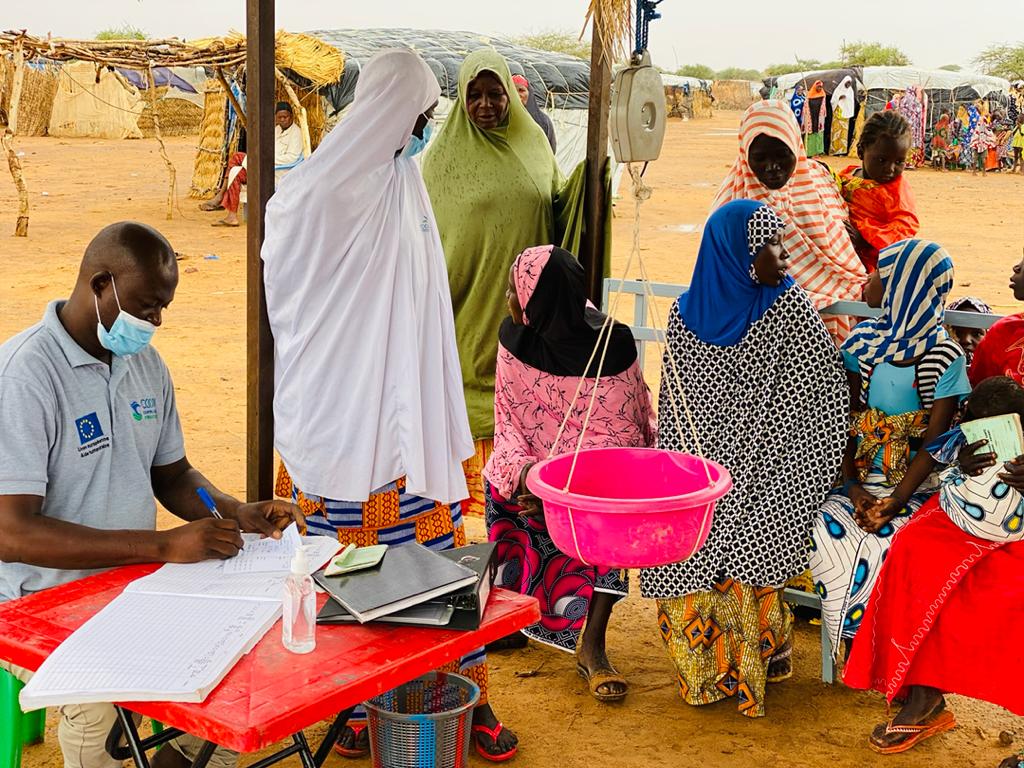