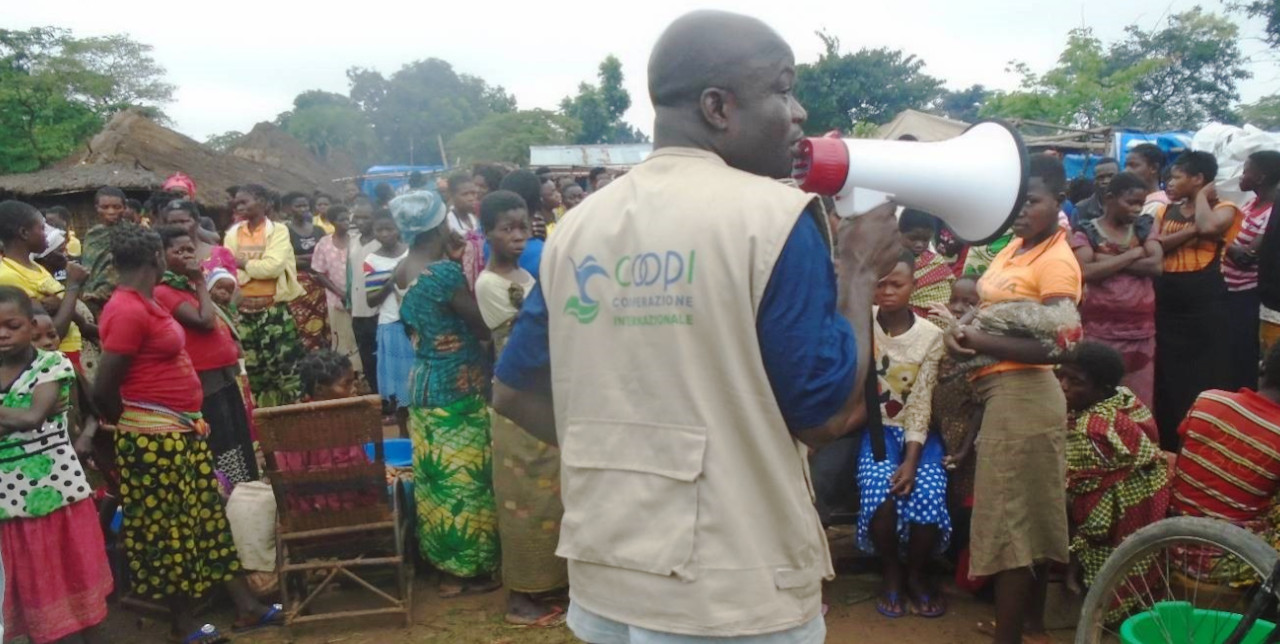 Thanks to the RDC Humanitarian Fund funded project “Multisectoral humanitarian response to the most vulnerable populations of displaced, returnee and host communities in the Yangala health zone, Luiza territory in Kasai Central” Sara* and Philippe* found their original families. The project addresses beneficiaries and their families with a holistic approach supporting family reunification for those children who are unaccompanied or escaped from armed groups.

Sara, 13 years old and native to the Yangala health district, found her biological family thanks to COOPI. She explains: “Some years ago armed groups attacked our village in Masala, they robbed and fired some houses. That is why I had to escape leaving everything behind me, even my parents. It was a very difficult period since I was totally exploited. I was obliged to have sexual relations with young guys without any kind of protection. If I refused, I was bitten and left without food”. After the Kamwina Nsapu war, Sara escaped, and she was welcomed from a family who obliged her to do domestic work.

Once the project started, the awareness messages were fundamental since they made communities understand the objectives of the project itself. That is why, thanks to the communitarian network for children’s protection, the mobile unit for identification, documentation, research and reunification identified Sara. 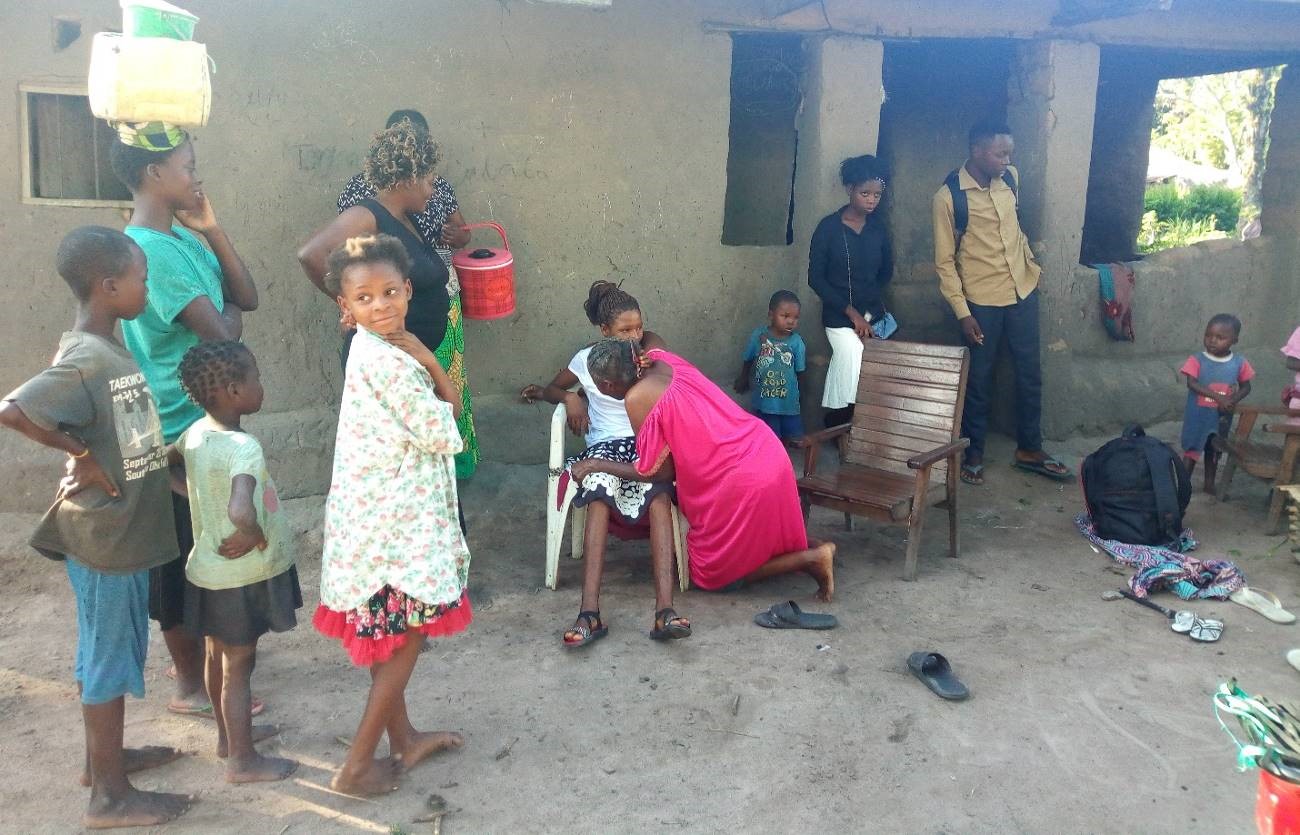 In 80% of cases, young girls like Sara, once they have escaped from armed groups, find themselves having to do housework in their host families. In August 2019, Sara benefitted from several services such as healthcare, psychological and food support thanks to COOPI. She joined the Transitional Families Hosting Programme while waiting to meet her family of origin. Today, after almost two years, Sara lives with her biological family: “Thanks to the project I started attending school again and I now live in a familiar environment with my dad, mom and my siblings”.

The mobile unit identified Philippe as well. He is a beneficiary of the project, 15 years old and native to the Luiza healthcare area. He explains: “armed groups attacked our village and I was forced to join them without consent neither protection”.

In February 2017, Philippe joined the Grand Milicies Kamuene Nsapu group in Malamba village – Masala. He explains that all those children who did not want to join the army were killed. Moreover, the chief obliged all children to take part into initiation rites such as 'Baptism through the Tshiota' (traditional initiation centre) or the consumption of Tshizaba - indigenous plants that according to the fighters protect soldiers from modern weapons. "I participated in the attacks on villages, looting, fires and massacres," he explains.

Once the war was over, Philippe had several behavioural disorders such as traumatic behavioural and psychological reactions that caused him anxiety and symptoms of depression. 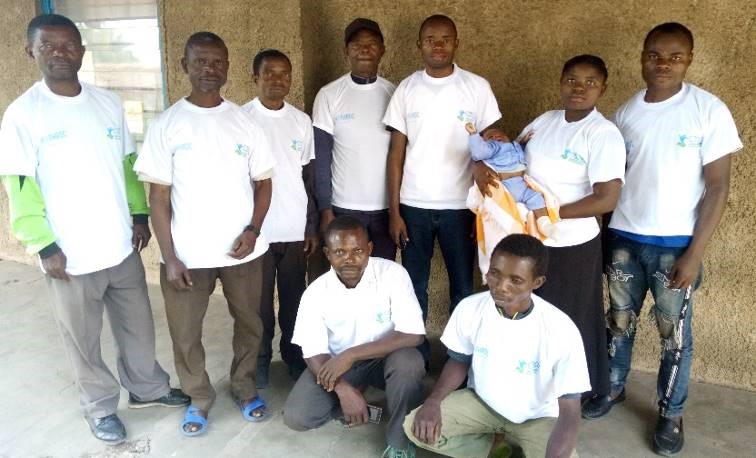 Thanks to the collaboration with RECOPE and the mobile unit, Philippe joined the project. He tells: “The period I spent in the orientation centre changed my life”. The mobile unit identified Philippe during an assessment and once identified it provided him with medicines (aiming at giving him the most appropriate support), phycological support and specific food support to better its nutritional status and limit the impact in the hosting families.

Thanks to COOPI intervention Philippe found his family. He explains: “Thanks to the psychological support my emotional, behavioural and social life has improved. I'm back in school and my intellectual performances are better”.

The project implemented by COOPI (protection and education sector), in collaboration with CISP (WASH sector) and CARITAS (awareness and families’ support sectors), will last until October 2020. With the aim of pursuing these activities even after the COOPI finished its intervention, RECOPE members together with community leaders and the state services of the intervention areas are developing an exit strategy.

*Names are fictional to protect minors