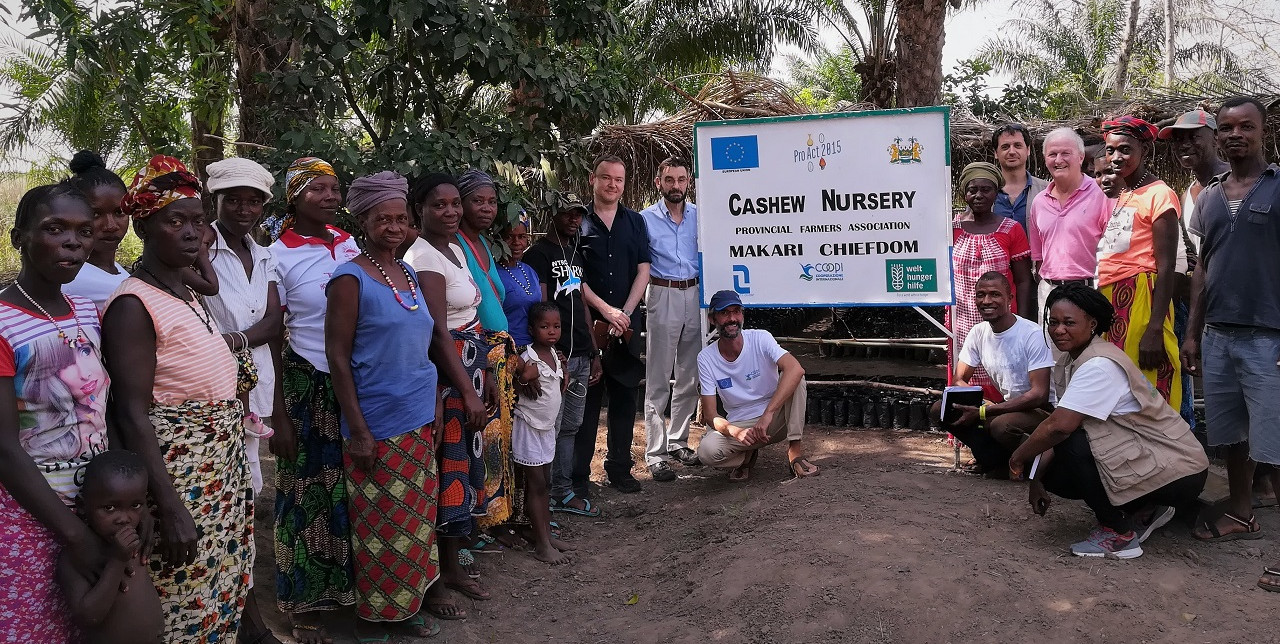 On Thursday 11th April, we had the pleasure of meeting the All Party Parliamentary Group Agriculture & Food for Development, which brings together British Parliamentarians concerned with agriculture, nutrition and food security in the developing world, in the framework of the European Union funded project "Fostering Smallholder Agriculture in Sierra Leone" that began in October 2016.

Their visit aimed to collect information from the field to advise on British agricultural development policies involving emerging countries, in collaboration with the DFIF, the UK Department for International Development.

Members of the visiting group were: Lord Cameron of Dillington of the House of Lords; Professor Guy Poulter, researcher and member of the African Enterprise Challenge Fund and advisor to the group; and freelance journalist Caspar Van Vark, specialised in food security, agriculture and global development, who was also coordinator of the group.

The members of the delegation were very interested in and responsive to the activities carried out on the field - they did address several questions to both COOPI staff and local farmers, who showed the visiting members around the cashew nurseries and explained to them the different project activities, including beekeeping and fruit processing.

For our part, we were delighted with their visit and we are sure it will add value to our project and the activities we are carrying out in Sierra Leone.

The visit regarded our "Fostering Smallholder Agriculture in Sierra Leone" project, which will end in October 2020 and aims to improve nutrition for vulnerable beneficiaries in the Eastern and Northern Provinces of Sierra Leone.

The rate of food consumption of the beneficiaries has so far progressed, to the benefit of about 80% of the women involved. In addition, communities have increased their consumption of drinking water and benefited from the big rises in average yields for tree crops such as cashew nuts, cocoa and coffee.

COOPI has been involved in international cooperation projects in Sierra Leone since 1967. In recent years, COOPI has focused on women's access to land and socio-economic development based on a supply chain approach. 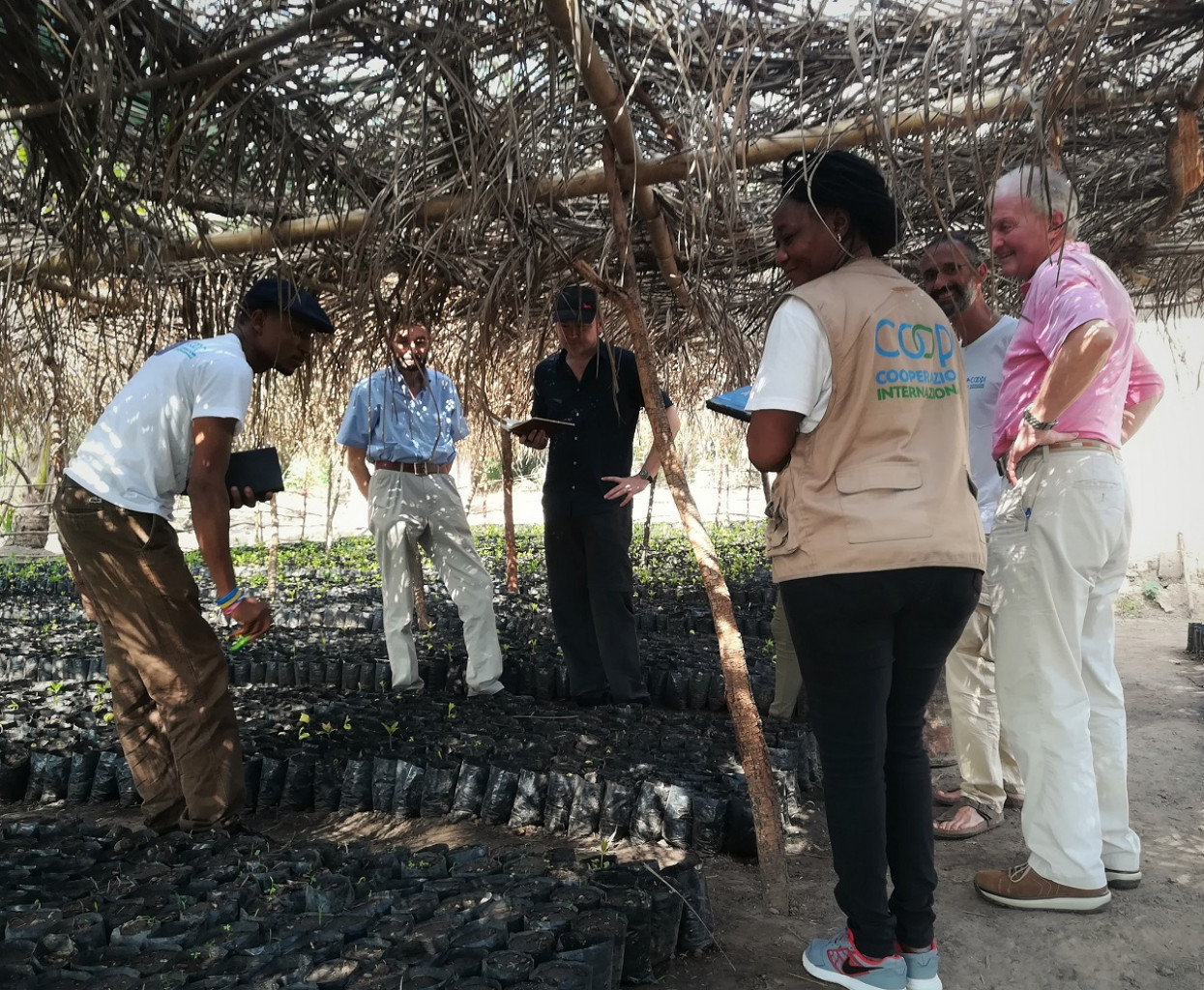