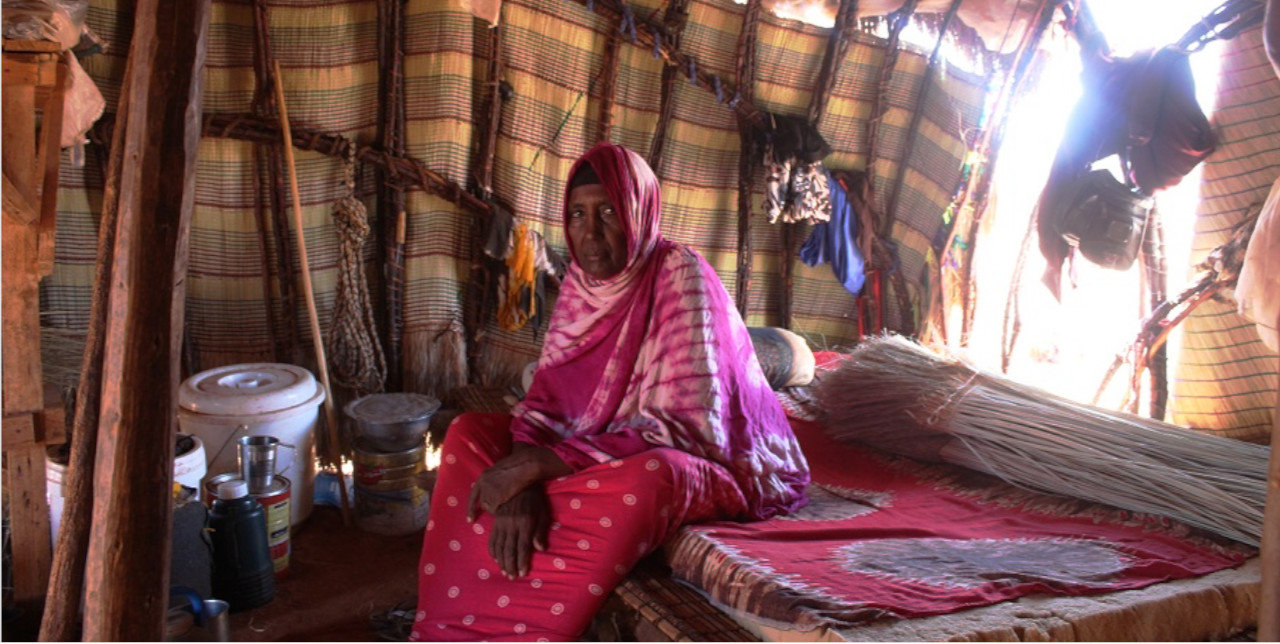 Somalia. Abdiyo, the change maker in the Village Committee

Abdiyo Khalif Dahir, 67 years old, mother of 6 and grandmother of 31 children, is a member of the Village Development Committee in Dayah Village, Dollow District – Somalia. The Committee was created in 2014 under the project “Enhancing resilience in Somalia”, financed by Australia Department for Foreign Assistance and Trade and implemented by COOPI through the Somali Resilience Programme (SomReP). Today she is one of the three women elected as members of the Committee.

She explains: “I have always been a resident of this village since I was born. I have seen up to four generations grow here. Many have left to seek livelihood opportunities in the towns or for humanitarian assistance in internally displaced person camps. Many have migrated not only as a result of conflict and climatic shocks but even due to unfair policies, especially those aimed at youth and women”.

Abdiyo saw the effects of inequality and unfair policies in the village and that is why she began to mobilize youth and women to raise awareness on their importance in the community and on how to contribute to positive changes for the village. She declares: “For many years, women, girls and the youth population have been marginalized. Leadership was clan-based and this hindered unity in the village, which is home to three major clans. There was no organization and no transparency or accountability. Laws had been enforced on us for many years and we have mostly lived by outdated customary laws which did not quite recognize equality nor accommodate change”. 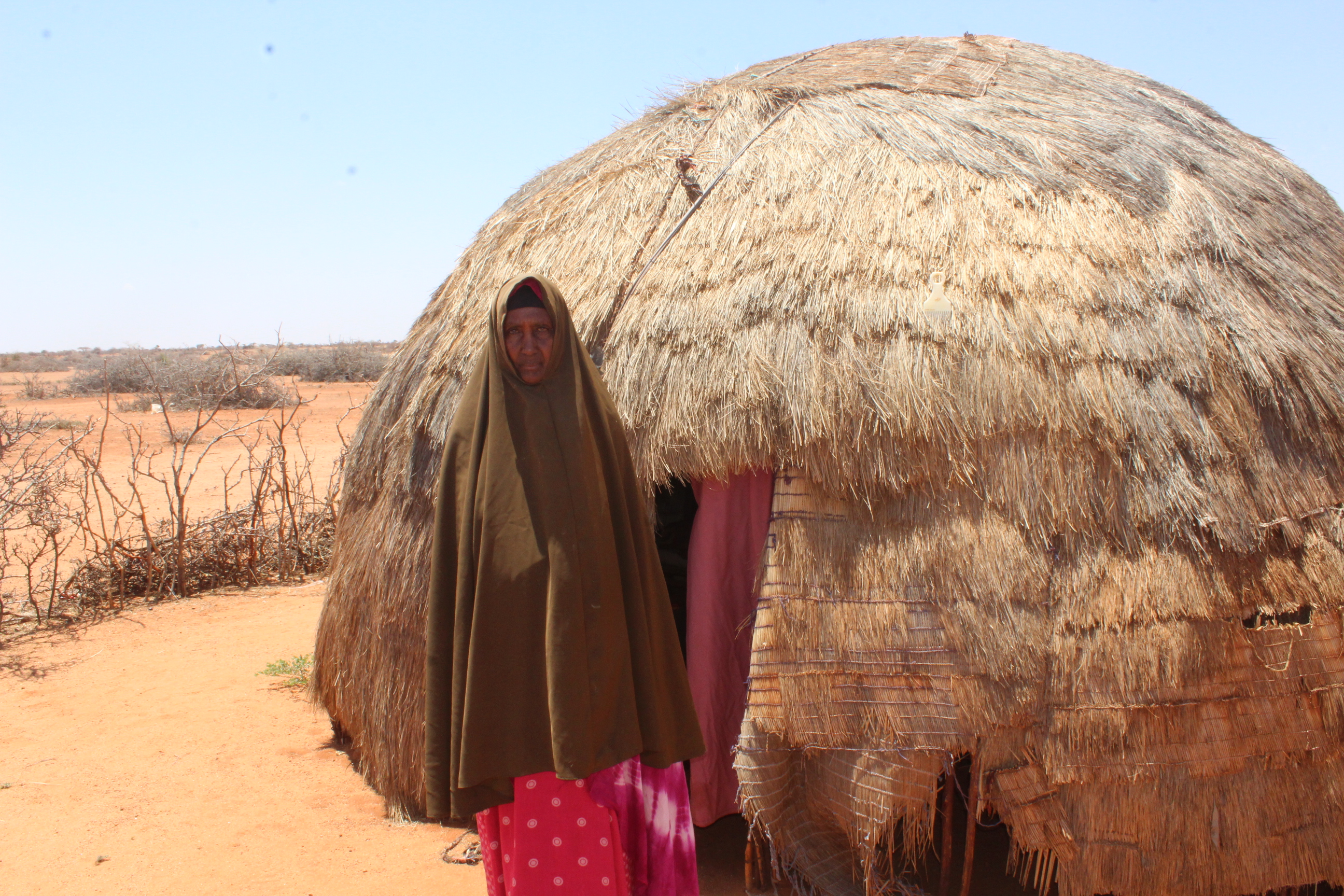 In 2014, COOPI started working with the residents of Dayah village prioritizing leadership and governance as key ingredients for resilience building. Through a community-based targeting and village elections, Abdiyo and four other members were elected in their village and provided with regular training on leadership and governance. The Village Development Committee plays a central role since it helps to decentralize governance and decision-making to the diverse communities on the ground.

Thanks to COOPI intervention, Abdiyo realized that she could make a difference, not only within her own family but also in her community.  She iterates: “what surprised us is that the training sessions were on issues that seemed to be very serious and almost unreachable for us, such as development strategies, equal rights and opportunities, resources governance, and many other issues. What I appreciated most is the quarterly meetings conducted by COOPI and the resource materials we received at the training that allowed me to continue studying even from home.”

Abdiyo points out the lessons she learnt and the community’s changes since the Committee was founded. She acknowledges that it has not been easy to change the population’s customs, who still believe in male dominance and are against changes. Nevertheless, the majority welcomed the wave of equality, transparency, accountability and inclusion of all in policymaking and development.

She says: “Over the last 5 years, we have strived to work together with the community to fix our predecessors’ mistakes and to build on from the positives of their leadership. Previous customary law had advantages as well as shortcomings, especially concerning the roles and the rights of different population groups. The training built our capacity on our responsibilities such as the effective use of natural resources to ensure equity, sustainability and conflict resolution, the allocation of village funds, laws’ enforcement, vulnerable’ protection, populations’ inclusion in policymaking to enhance a widespread acceptance of our laws etc. Today we are also responsible for the selection of beneficiaries, the monitoring of our job and the completion of works. This has helped to build the village’s ownership and sustainability.” 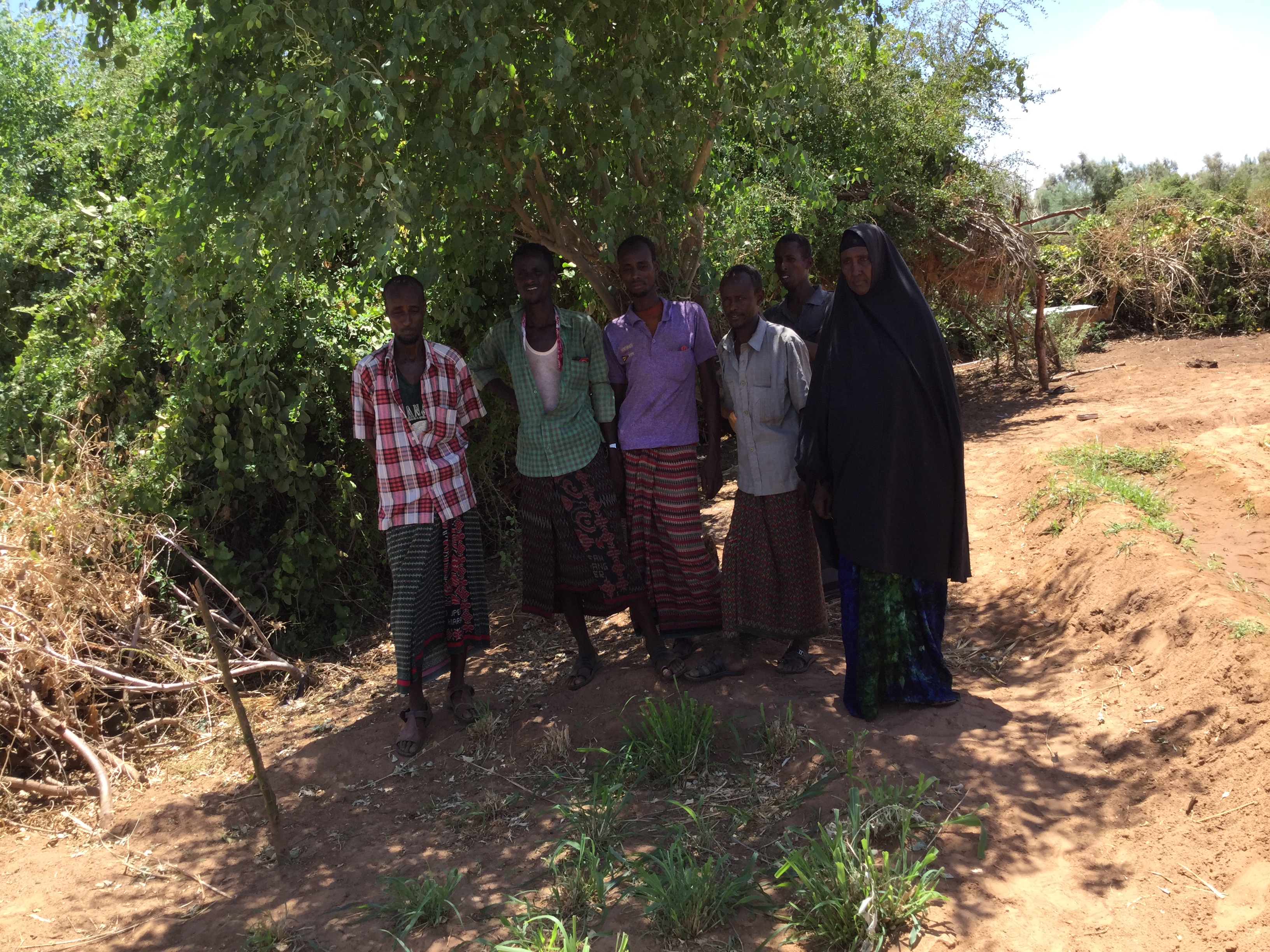 Abdiyo and the Committee

Abdiyo believes that she was elected as a champion for the diverse and specific needs of the most vulnerable and marginalized groups in the community. This is what motivated her to run in the election in the first place. She knows that with the right mentality and support, she can help steer the community in the right direction and bring positive changes, thus improving lives and building resilience.

She concludes: “The main challenge we face is eradicating the backward ideas that supported gender inequality, illiteracy and poverty. This experience helped me to understand that rural communities, as our village, can be a positive example for the entire district and the entire nation as well”.