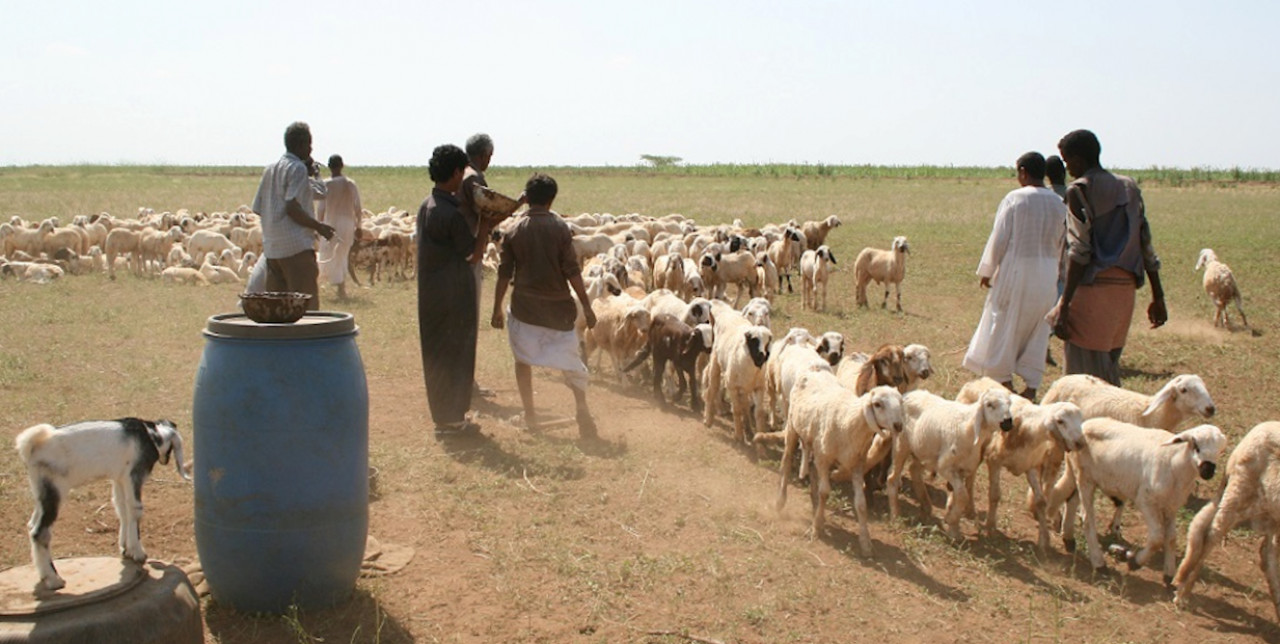 Adam Ahmed Ali is an animal breeder who lives in Matatib village, in the state of Kassala, in Eastern Sudan. Due to an endemic disease his cattle has suffered considerable damage. As he explains “At the end of the last raining season, I noticed that some of my animals were suffering from a very severe diarrhea, and the number of infected animals was increasing rapidly.

On the second day, half of my animals were affected. Someone told me that they were suffering from the PPR (goat plague) and that I should not spread the infection to other breeders’ cattle. I immediately became an outcast among my colleagues.

I tried to look for the right treatment to save my animals. I thought that the situation was under control. However, I found out that the animals had been infected with an epidemic illness that could only be treated by means of vaccination.

Soon I realized that getting a vaccine was not any easy task. On my eyes there was no solution, until one of my friends told me there was a vaccination campaign, free of change, carried out by COOPI” 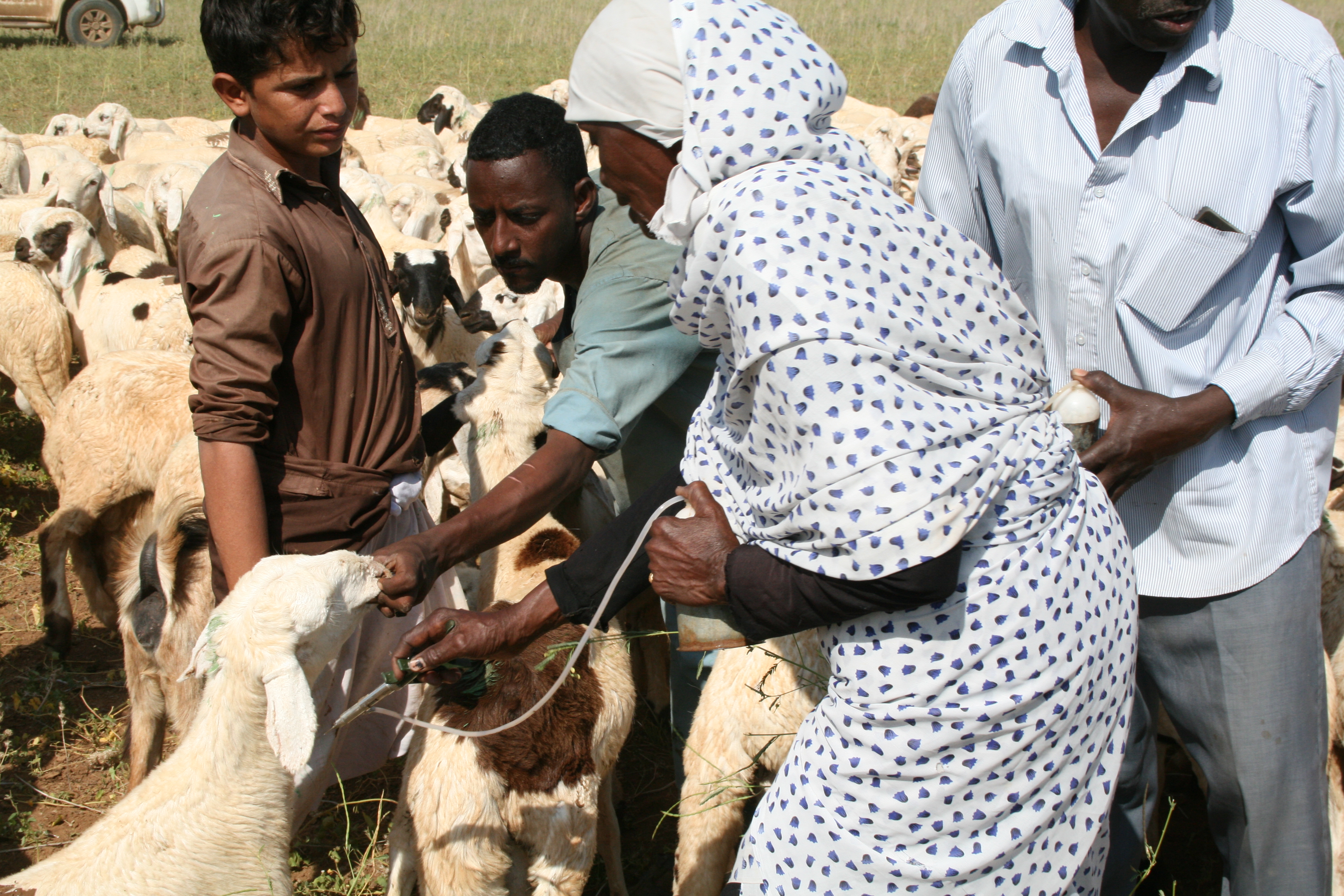 Vaccination of the breed

Since December 2018 COOPI, in cooperation with the Animal Health Department, has implemented a vaccination campaign for small ruminants against PPR and sheep pox, thanks to the project “Promoting the resilience to climate change of the most vulnerable populations in the state of Kassala” funded by the Italian Agency for Development Cooperation (AICS). The aim of the project is to reduce the percentage of morbidity and mortality of livestock so that the general health of herds could be maintained and that the preservation of the income sources in the targeted area could be assured.

Adam Ahmed Ali is one of the beneficiaries: “COOPI with the Animal Health Department provided me with the appropriate medicines and the symptoms gradually decreased. Now that my animals are healthy again I am in good shape too, confident among my friends who accepted me back within their group.

After this experience I have told all the breeders about the importance of vaccinating animals which is the primary protection against infection of deadly epidemic diseases. Vaccine means ensuring the preservation of our main source of income and now I am waiting for the next vaccination campaign”.

Thanks to the large-scale cattle vaccination, 20,000 individuals will be supported in the Aroma and North Delta locations. The project involves the vaccination of 100,000 head of cattle since it is considered that each family (around 5 members) has an average of 25 animals.

We would like to thank Azza Omer, veterinary of COOPI, for the collaboration.