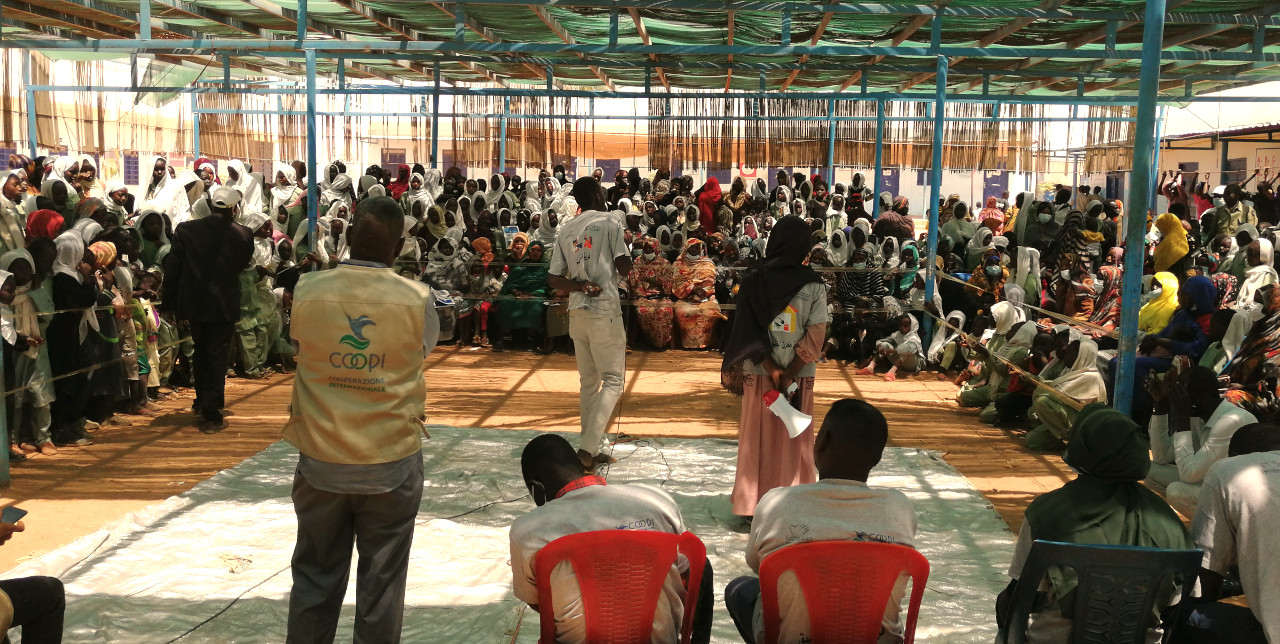 Sudan. Flood risks on the outskirts of Khartoum prevented

Like every year, the rain in Sudan was expected and feared. This time, however, the dangers and disasters caused by the floods were successfully avoided. The various preparatory actions that were put in place in advance on the ground proved to be essential and made all the difference. These were coordinated by the Disaster Risk Reduction Committees (DRR), which are properly trained in flood risks and flood emergency management. The committees are based in the most vulnerable and flood-prone areas of Mayo, the urban periphery of Khartoum where 600,000 people live, and where COOPI - International Cooperation is active in flood damage limitation work. 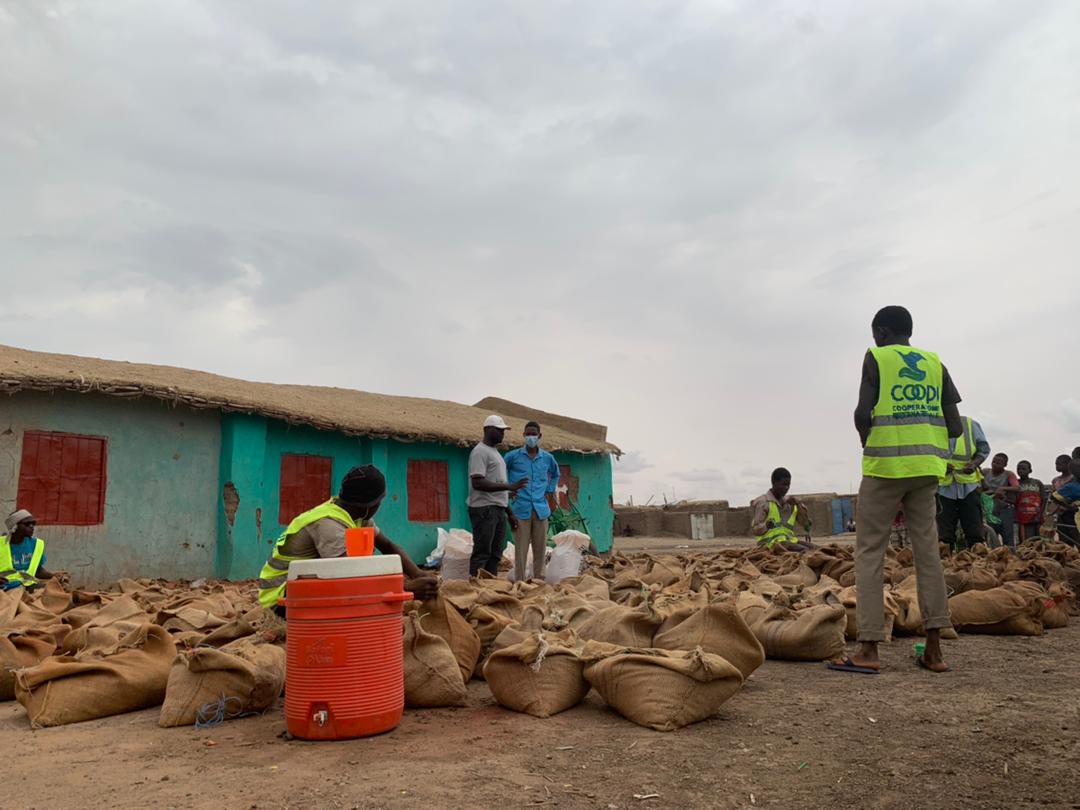 The cleaning and maintenance of drainage channels, carried out over a total of 8 km, has proved to be crucial in reducing the disasters usually caused by severe flooding. Also, in order to allow the community to cross flooded areas and reach essential services, such as health centres, cement channels were created, sandbags were provided for emergency crossings and several manual water pumps were rehabilitated. In addition, excavation has started for the construction of the first deep well in Mayo, measuring about m 290, which will soon serve at least 5,000 people in very vulnerable situations.

"The DRR committees, which are also supported by the Sudanese Civil Defence and the Methereological Sudanese Authority, are crucial in carrying out the operations and are equipped with essential working tools such as shovels, wheelbarrows, water pumps, rubber boots and emergency kits. Their coordination has a very positive effect on the territory and the establishment of an early warning system in Mayo can only confirm this. In fact, this early warning dissemination system involves sending out warning bulletins and weather forecasts in a capillary manner through all the DRR committees in their respective areas, ensuring a timely response to any emergencies." 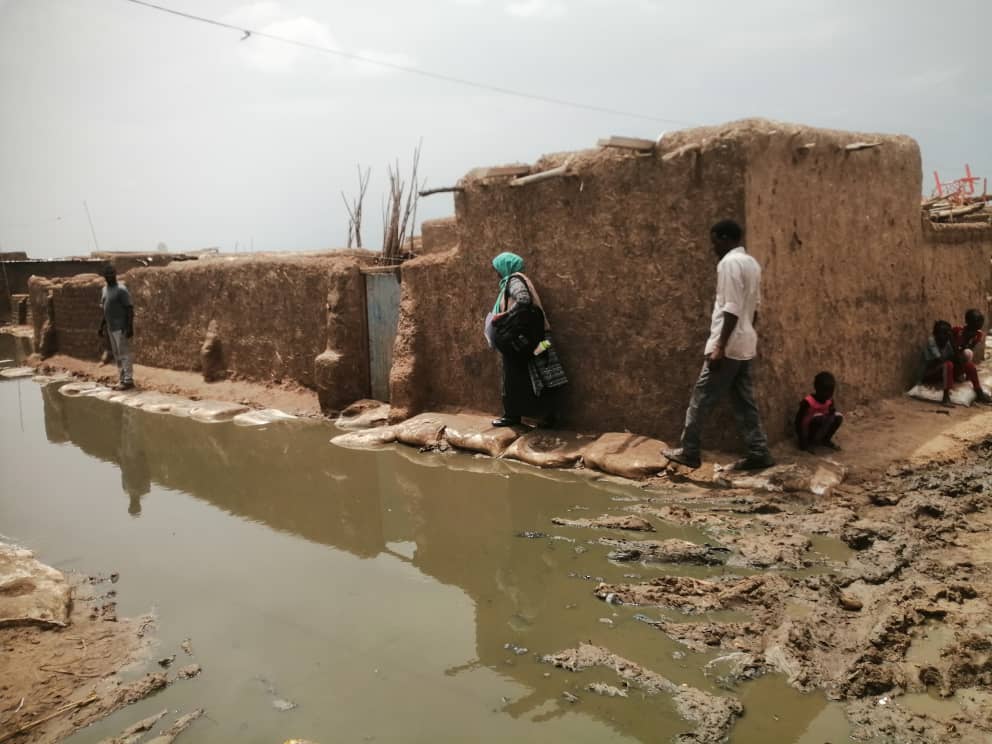 The committees officially introduced themselves to their communities through a campaign to raise awareness about disaster risks in the area. The campaign saw the active participation of hundreds of people and promoted a session dedicated to the risks posed by the rainy season and the related preventive actions. The campaign was also supported by a theatrical performance which, thanks to the playful, interactive and entertaining mode used by the actors and the constant references to everyday life in the area, was very successful. 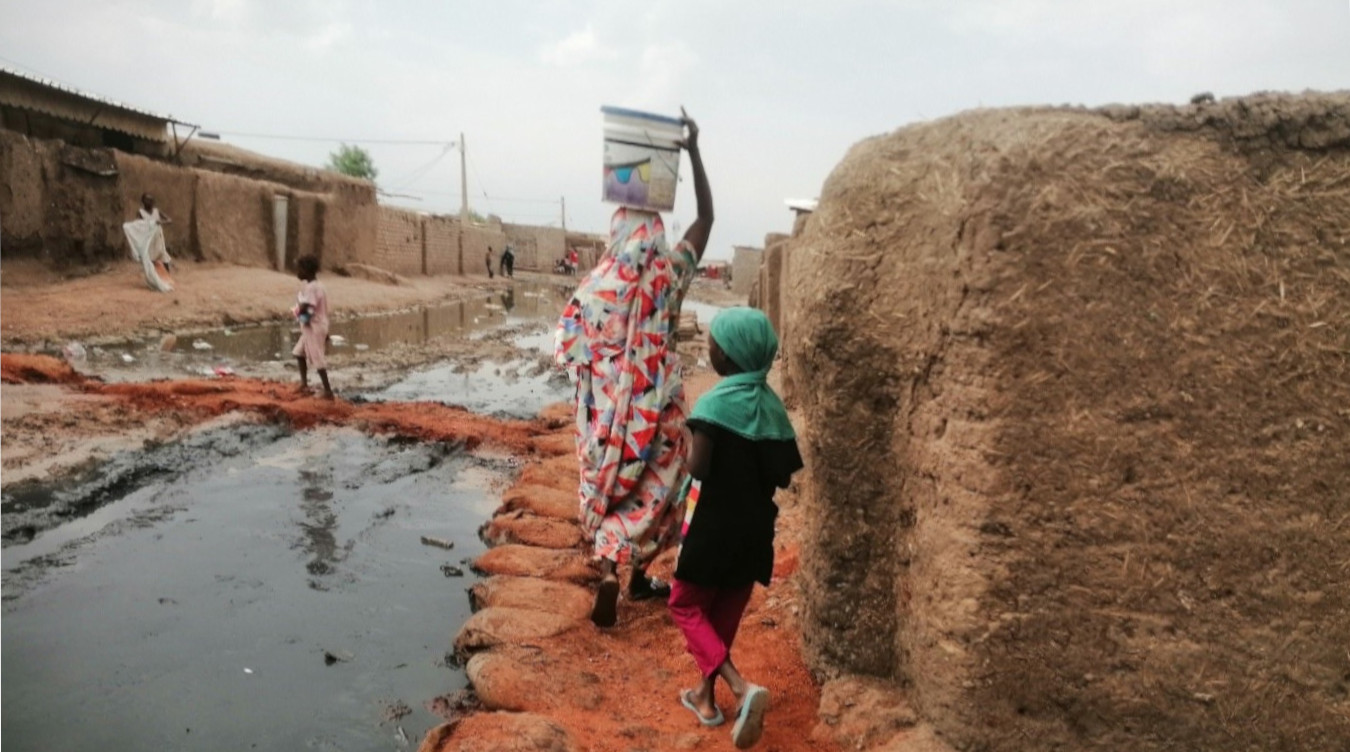 Mayo is an urban periphery of Khartoum, an area that is not intended for urban settlement but which today is home to an estimated population of 600,000 people. It is one of the most flood-prone areas, which has become densely populated over the last 40 years, punctuated by conflict and migration in Sudan. COOPI has been active in Mayo since July 2020 thanks to the project "Mayo Up: Strengthening the resilience of the most vulnerable communities in the open areas of Mayo" funded by the Italian Agency for Cooperation and Development (AICS). The work of the COOPI team therefore focuses on supporting DRR committees through their involvement in organising activities such as risk preparedness, risk mitigation and water point rehabilitation. The activities always take place in close cooperation with the Jebel Awlia locality and the Water and Sanitation office in Khartoum.

Floods and the resulting disasters are one of the most serious problems facing Sudan. Through great community participation and involvement, COOPI renews its commitment to combating climate change and difficult environmental situations. 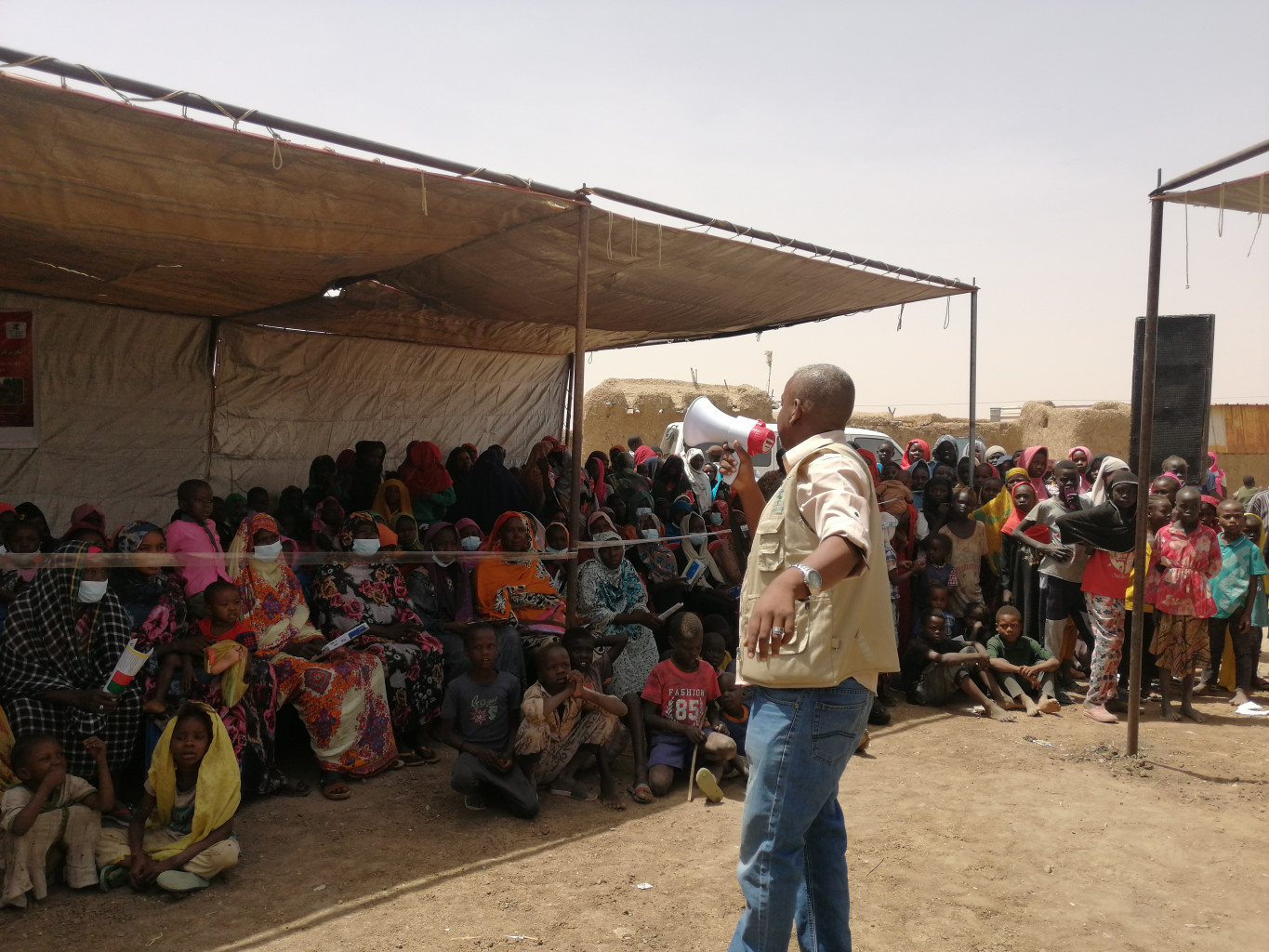