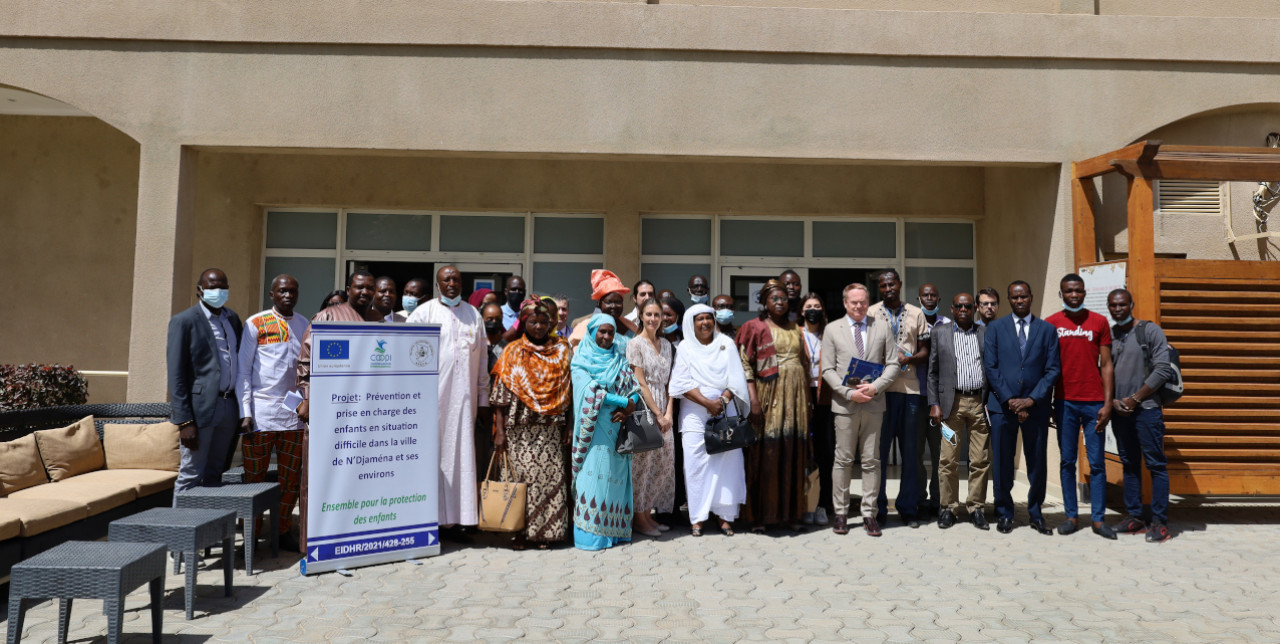 Chad. Launch of the new project for child protection

The presentation was attended by the Ambassador and Head of the European Union Delegation to Chad, Kurt Cornelis; the Director General of the Directorate for Children, sent as a representative by the Minister for Women, Family and Child Protection, Zara Ratou; the President of the APSOA Association, Mianodji Tapitha, a COOPI partner; the President of the UAPET platform (Union des Associations pour la Protection des Enfants au Tchad), which brings together all the civil society associations working on the ground in child protection and involved in the project, Alladoum Ndordji; representatives of local authorities and international organisations; and of course COOPI staff, including COOPI's head of mission in Chad and Cameroon, Valeria Presciutti, and the project leader, Samantha Ponte, to host the event. 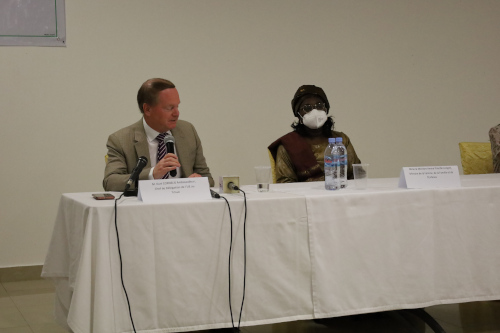 The main objective of the launch was twofold: to inform about the project's objectives and activities, as well as the sources of funding, and to initiate an exchange between stakeholders. The active participation of each local actor aimed above all to make the stakeholders feel like protagonists of the action, right from the start of the implementation, and then to publicly commit themselves to achieving the objectives of the action.

The project started on 15 December 2021, has a duration of 24 months and is funded by the European Union under the Instrument for Democracy and Human Rights. The action is based on an intervention logic that assumes that local associations are the actors of change on the territory and therefore the intervention strategy strengthens the capacities of local associations in two main areas.  On the one hand, the action aims to improve the capacities of the actors involved in taking charge of children and their psycho-social, socio-economic and educational reintegration. In this way, children in vulnerable situations (i.e., children who are unaccompanied, separated, orphaned, victims of sexual violence, abuse and in situations of labour exploitation) can be socially reintegrated.

On the other hand, the project aims to strengthen the knowledge and institutional lobbying capacities of local actors as well as to prevent violations of children's rights. Through lobbying, awareness-raising and training activities, national and international legislation will be better known and applied in the project areas. 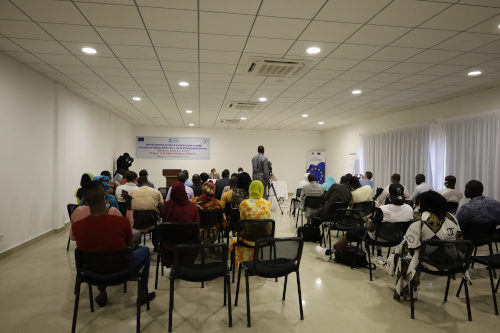 This project was born from an observation: the observation of a strong presence of children in street situations, abandoned by their families or orphans. Children without a birth certificate, therefore invisible to the law, exploited, working, who have no access to education, who are used for begging and who are given into early and forced marriage. Children whose rights are not recognised and who therefore have no protection.

But today I want to emphasise the presence of different actors who work daily to improve the conditions of these children. Each with a different role, a different position but with the same sense of responsibility. Sometimes with few means, sometimes volunteers, sometimes equipped, but faced with a difficult context, with the touching stories that the children share with us, or with the lack of skills, of knowledge, in the face of these great and challenging and delicate issues. This is why the intervention logic is based on capacity building seen as a long-term process that improves the capacity of an individual and/or an organisation and thus hinders positive change. 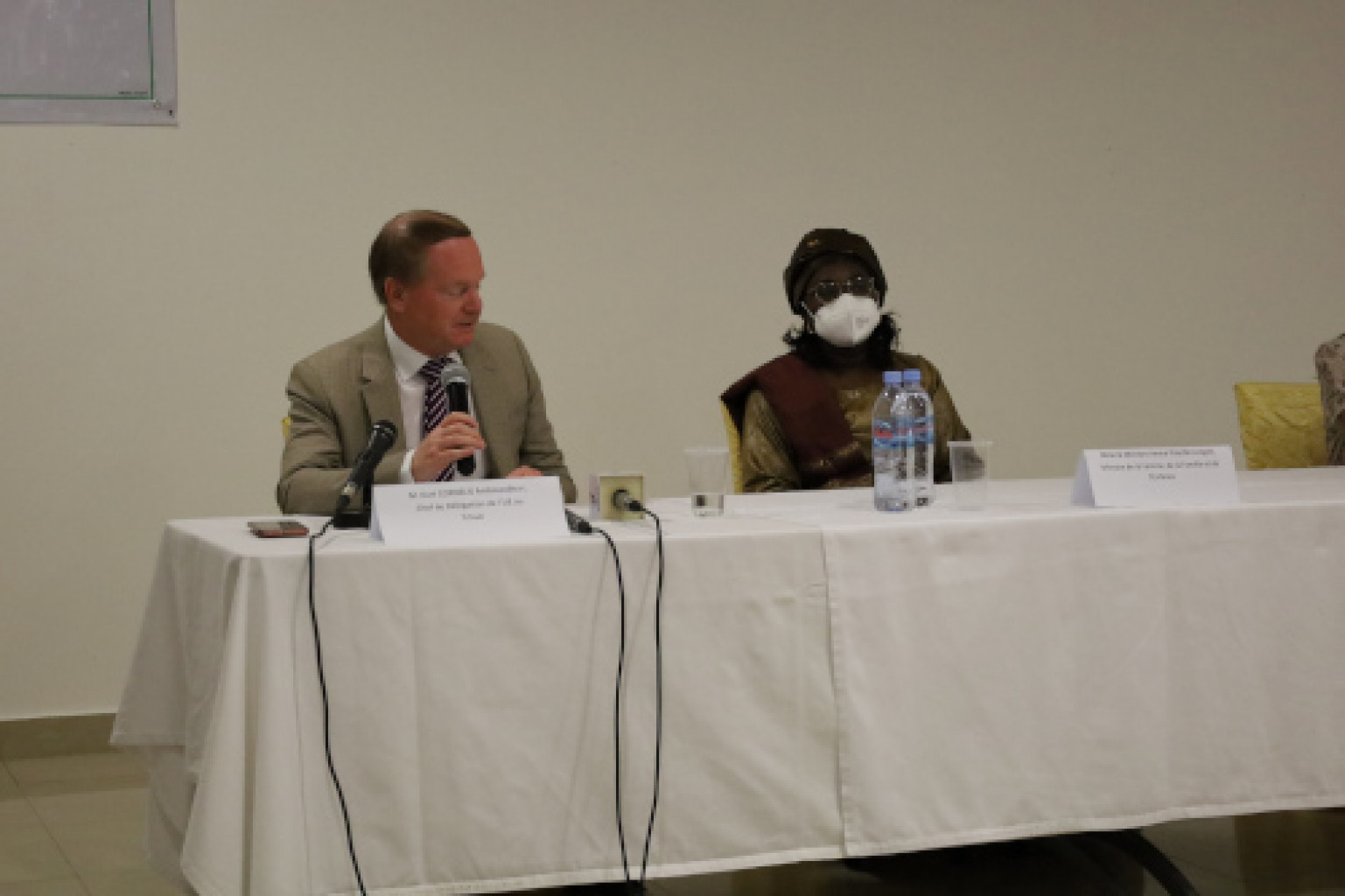