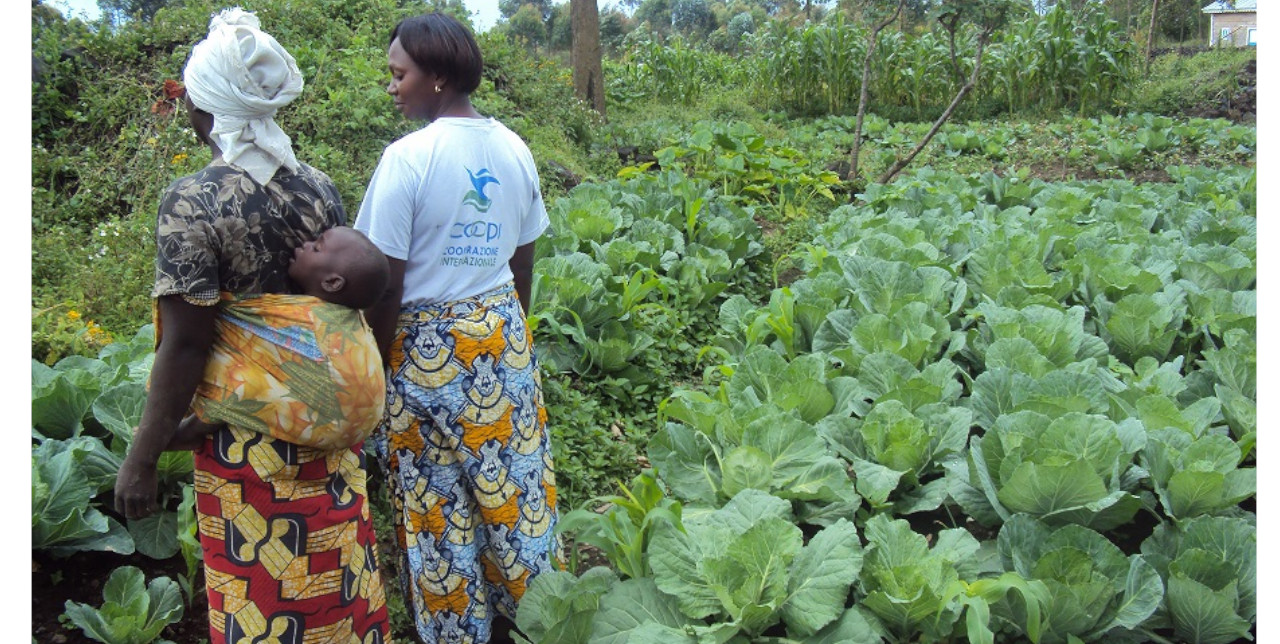 Since 2016, the Kasai region and the territory of Kamiji, in the province of Lomami, has been the scene of violent clashes between the Armed Forces of the Democratic Republic of the Congo (FARDC) and the militias of Dibaya and Luiza territories. In 2018, the insurgency subsided and 95% of IDPs, some 100,000 people, returned home.

Once there, families found their houses burnt to the ground and their fields destroyed. Without food, these communities became even more vulnerable, especially children, who suffered even more from acute malnutrition.

To strengthen food security and ensure the protection of about 87,000 people, we are implementing the “Emergency multisectoral assistance in SECAL/Nutrition and Protection to populations affected by the humanitarian crisis in the Kamiji health zone in Kamiji territory, Lomami Province” project, funded by the United Nations Common Humanitarian Fund, which will last from December 2018 to November 2019.

Specifically, we will contribute to reduce the morbidity and mortality rate of children under the age of 5 and to ensure the respect of human rights.

The conflict between the different armed groups has increased food insecurity rate - acute malnutrition cases amount to 16.2%, well above the emergency threshold which corresponds to 15% for children between 6 and 59 months.

COOPI approach is to provide free care for malnourished children and pregnant or breastfeeding women, while distributing food, improved seeds and agricultural tools, and training health workers and beneficiaries to deal with and monitor cases of acute malnutrition.

The armed conflict has not only exacerbated the food security of the territory, but has also put the communities’ security at risk, threatening and violating their rights.

According to UNHCR 2018 report, many children were recruited during the clashes, who then made up about 50% of the militia. In addition, several cases of gender-based violence were reported.

Thanks to the Humanitarian Fund project, we will strengthen community capacities to prevent the recruitment of children and provide access to basic services for the protection of children, girls and women.

During its 40 years of activity in the Democratic Republic of Congo, COOPI has supported and continues to support survivors of gender-based violence, offering specific care and psychosocial support and adopting a participatory approach, which is the real key element in preventing human rights violations.