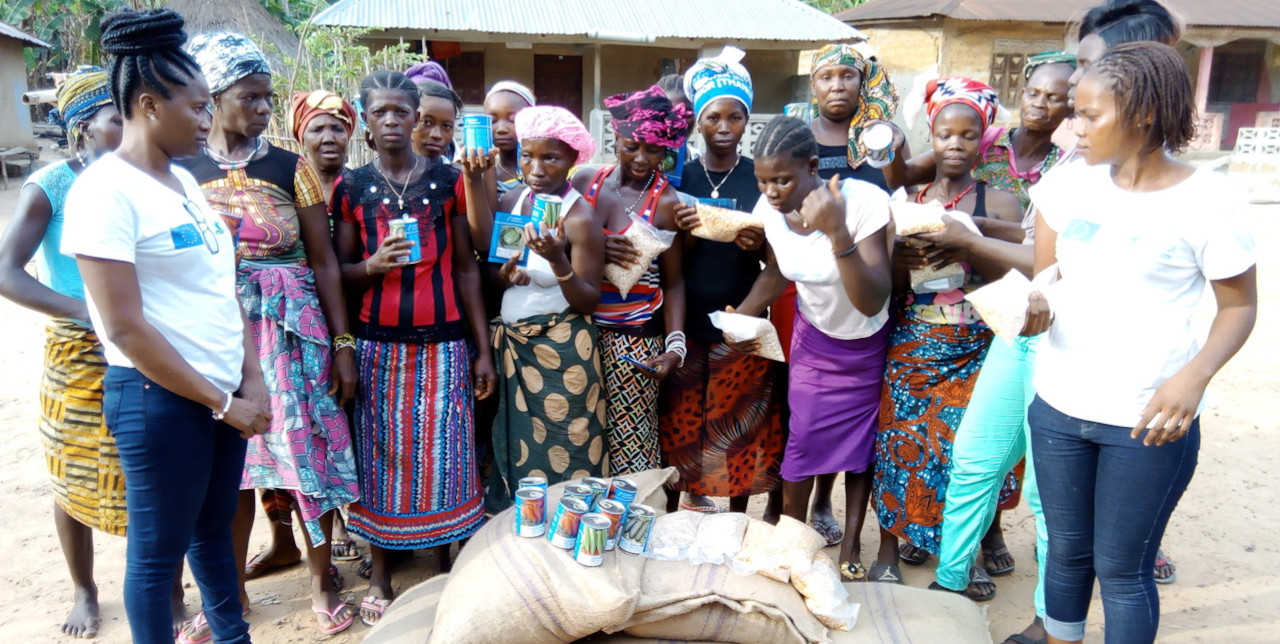 In the Northern Districts of Sierra Leone 1,039 women (with low literacy and low land resources) - beneficiaries of the European Union funded project “Fostering Smallholder Agriculture in Sierra Leone” (ProAct2015) - are food secured and better resilient even during the Covid19 emergency. Thanks to the project implementation, they do not depend anymore on market’s sale, but they are able to produce their own food.

In the previous months, 40 women groups benefitted from LANN trainings (Linking Agriculture Natural Resource Management and Nutrition Approach), implemented by COOPI in the framework of the European Union funded project. The training was successful in sensitizing women on knowing the diversified food items with nutritional value and different food groups for a balanced diet. In addition, the introduction to nutrition sensitive agriculture triggered the discussion of diversifying the production of food crops in the communal land. 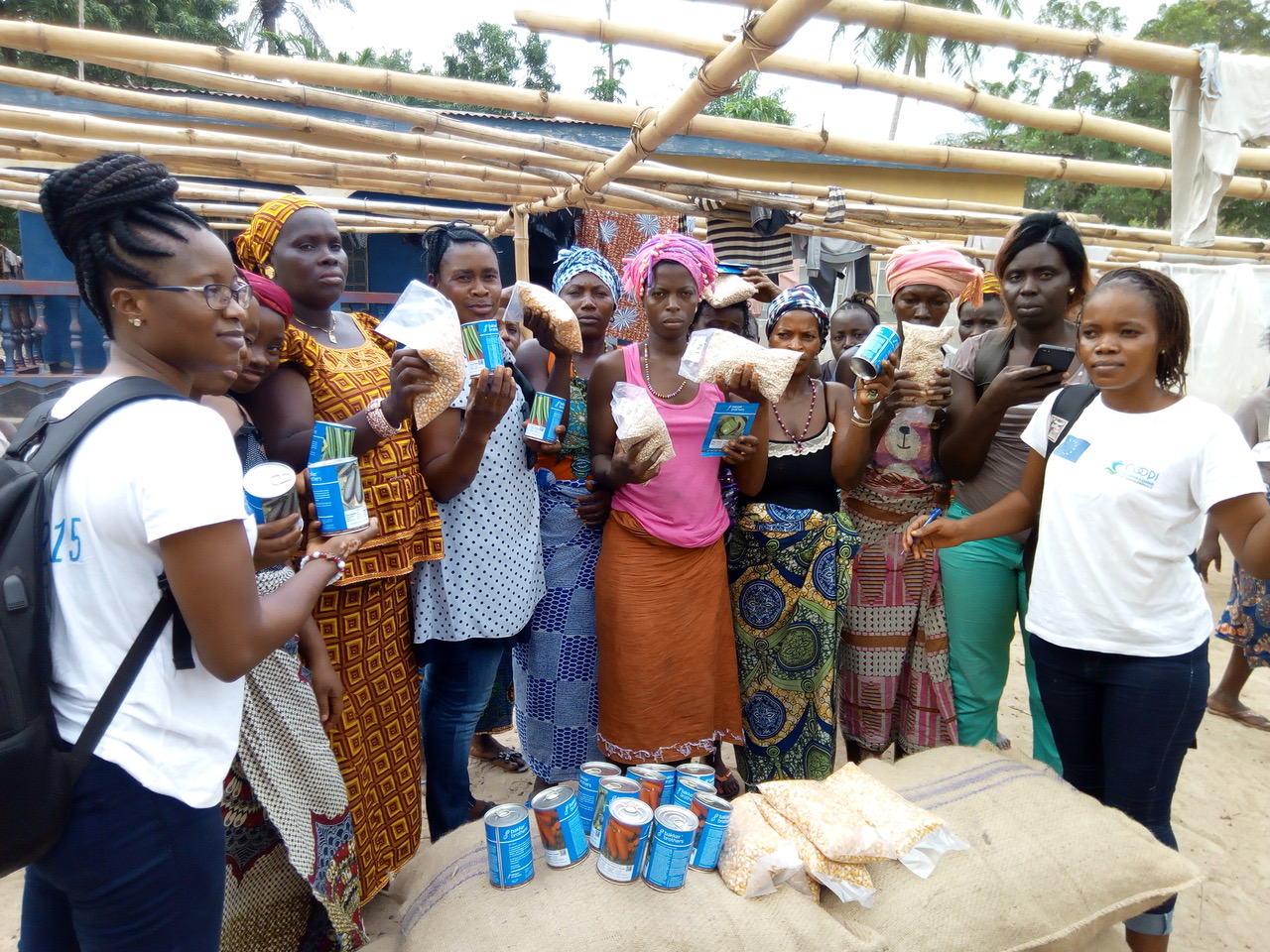 At the same time, the project supported women groups to have access to land in uplands and in Inland Valley Swamp (IVS) and in producing vegetable and food crops with technical capacity buildings trainings, diversified vegetables seeds and required tools to carry out agricultural operations in the farms. Women produced between eight and nine varieties of vegetables (okra, eggplant, cucumber, maize, cabbage, watermelon, ground nut, carrot, chili pepper, ginger) for home consumption and for selling to markets, using modern production technology.

In the last production season, the groups cultivated a total of 224 hectare of IVS land and produced 23 MT of mixed vegetables, of which 25% were used for the household consumption and remaining were sold at 499,484,000 SLL (49,940 USD) from the farm, which means an income of around 50 $ for each woman. Most of the income coming from vegetable production are deposited to the VSLA (Village Savings and Loans Associations), which is providing amplified loan to the members to invest in other diversified income generating activities. 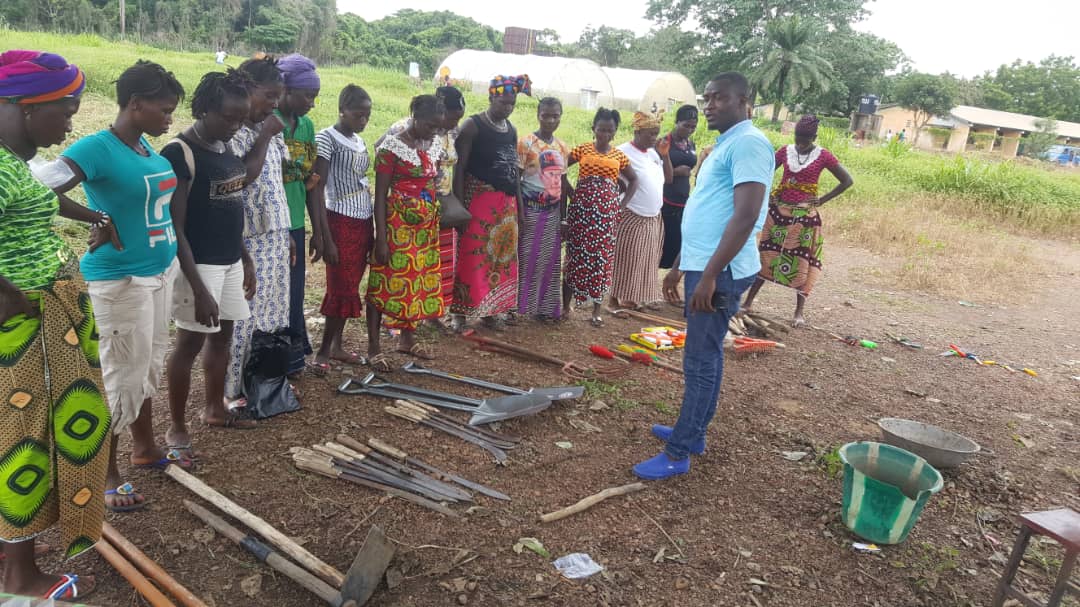 Through the continuous follow up of the project, these LANN women groups came out of food insecurity gradually by continuing the agricultural activities, introducing into the family diet the new varieties of vegetables and selling the surplus in the market.

The project targeted food insecure communities challenged with malnourished women and child, inadequate food intake, living with substandard unhygienic household practices, eating one or two food groups due to lack of knowledge and unavailability of food. Thanks to the project, there are clear positive change in food consumption and hygiene management in the targeted households. More than 85% of the targeted households are taking four food groups every day, 90% of the households are eating more than 2 times per day, 100% of the women are using hygiene measures in the house,  90% of the households have hand washing facilities at the premises and are drinking water from covered sources or bore hole. 100% of the targeted women are providing breast milk to their child. 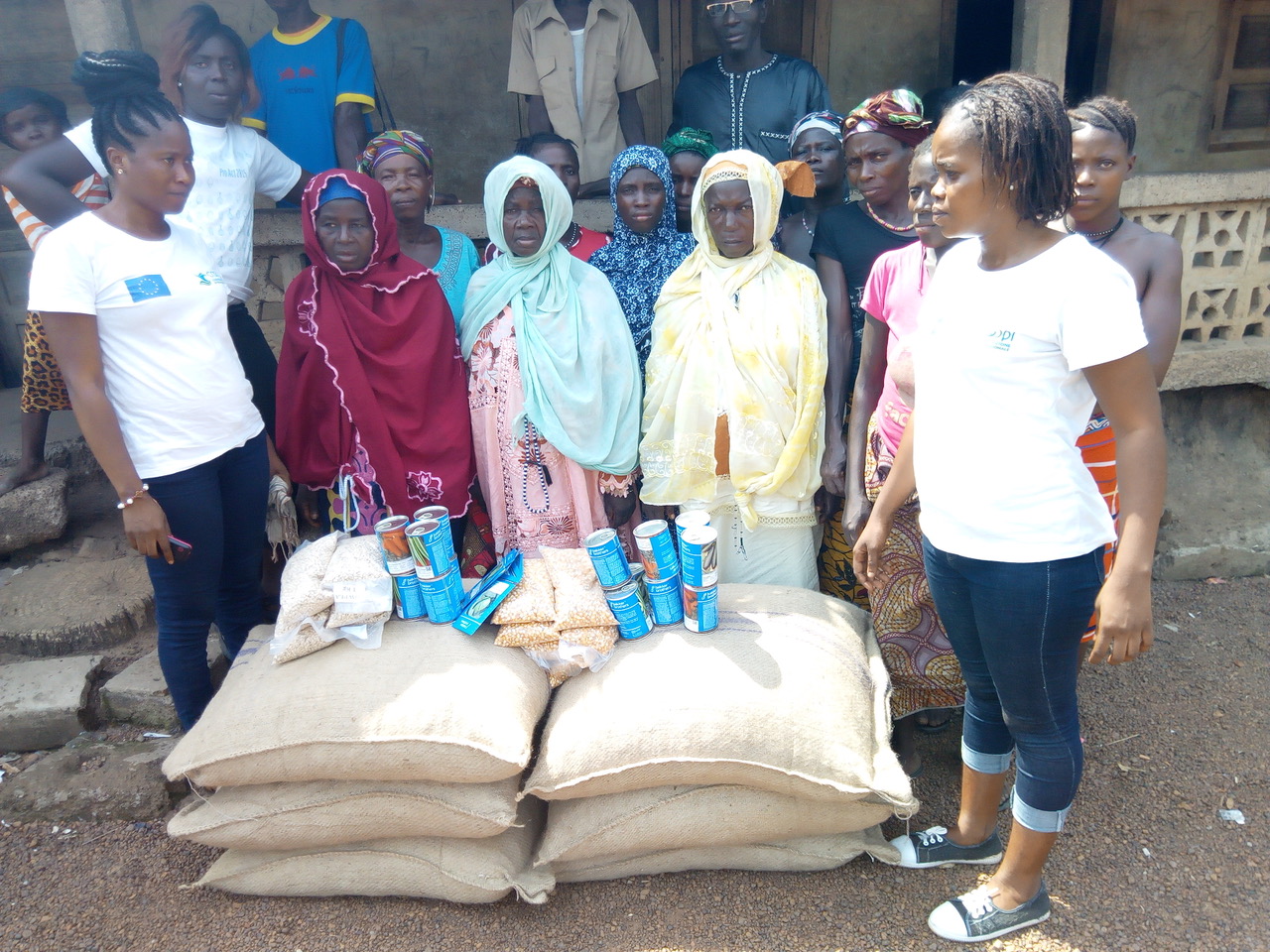 Other community women are organizing themselves to replicate the same approach of LANN in the LANN operating communities. COOPI intervention changed the community dynamics and status of the livelihoods. “We are buying only salt and spices from market, other food we are harvesting from our garden” says one of the LANN group members.