Burkina Faso is a landlocked country in West Africa with a population of 20.5 million according to the 2020 census. Since 2018, an unprecedented security and humanitarian crisis has characterised the country with the rise of armed groups and the internal displacement of more than 1.4 million Burkinabè.

According to the HRP 2021, an estimated 3.5 million people are in humanitarian need, particularly in terms of health, nutrition, protection, water, hygiene and sanitation, and housing.

Six out of thirteen regions on the border between Mali, Niger, Benin and Togo are defined as regions with strong security challenges and, among the populations affected by armed conflict, women and children are the most vulnerable. In this context, our interventions aim to address priority sectors, such as health/nutrition and protection, while developing recovery strategies and durable solutions for an environment of peace and social cohesion in the country.

In November 2021, COOPI opened its office in Burkina Faso, where it intervenes through two implementing partners in the North region, Yatenga province, in the municipalities of Ouahigouya and Zogoré. Now, through a community-based approach, the project active in the territory supports the health system in the prevention and detection of acute malnutrition and also supports the social protection system for the psychosocial support of the most vulnerable families.

A better future for vulnerable children in Burkina Faso and Mali 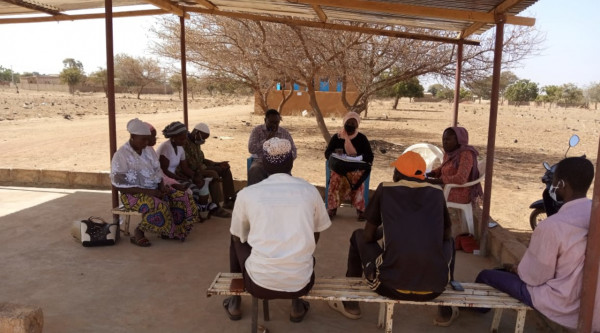 In Burkina Faso, insicurity affects most regions and, as a result, more than 1.4 million people are internally displaced.

THE SITUATION IN Burkina Faso 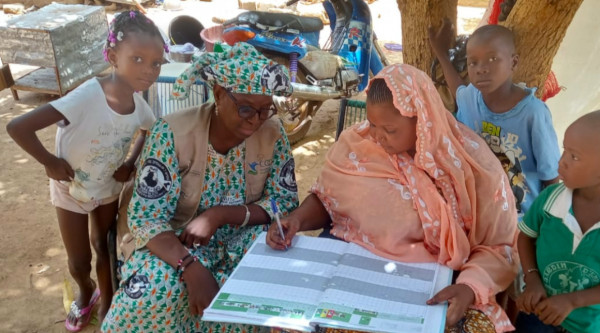 Aminata is a young woman, 32 years old and the mother of four children. A year ago, she saw her village completely in flames, was robbed of her livestock and... 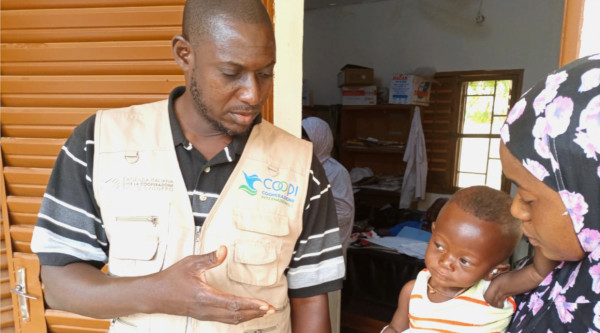 Ilias is 15 months old and has recovered from malnutrition. He lives in Mali where his mother, Maïmouna, tells her experience: : “When my child... 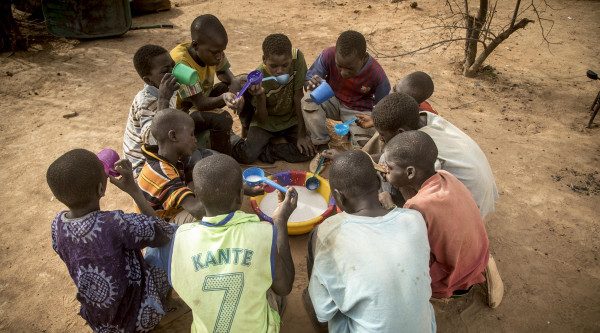 In West Africa, millions of people are at risk of hunger due to insecurity in the region, inflation, depreciation of the local currency and climate shocks....